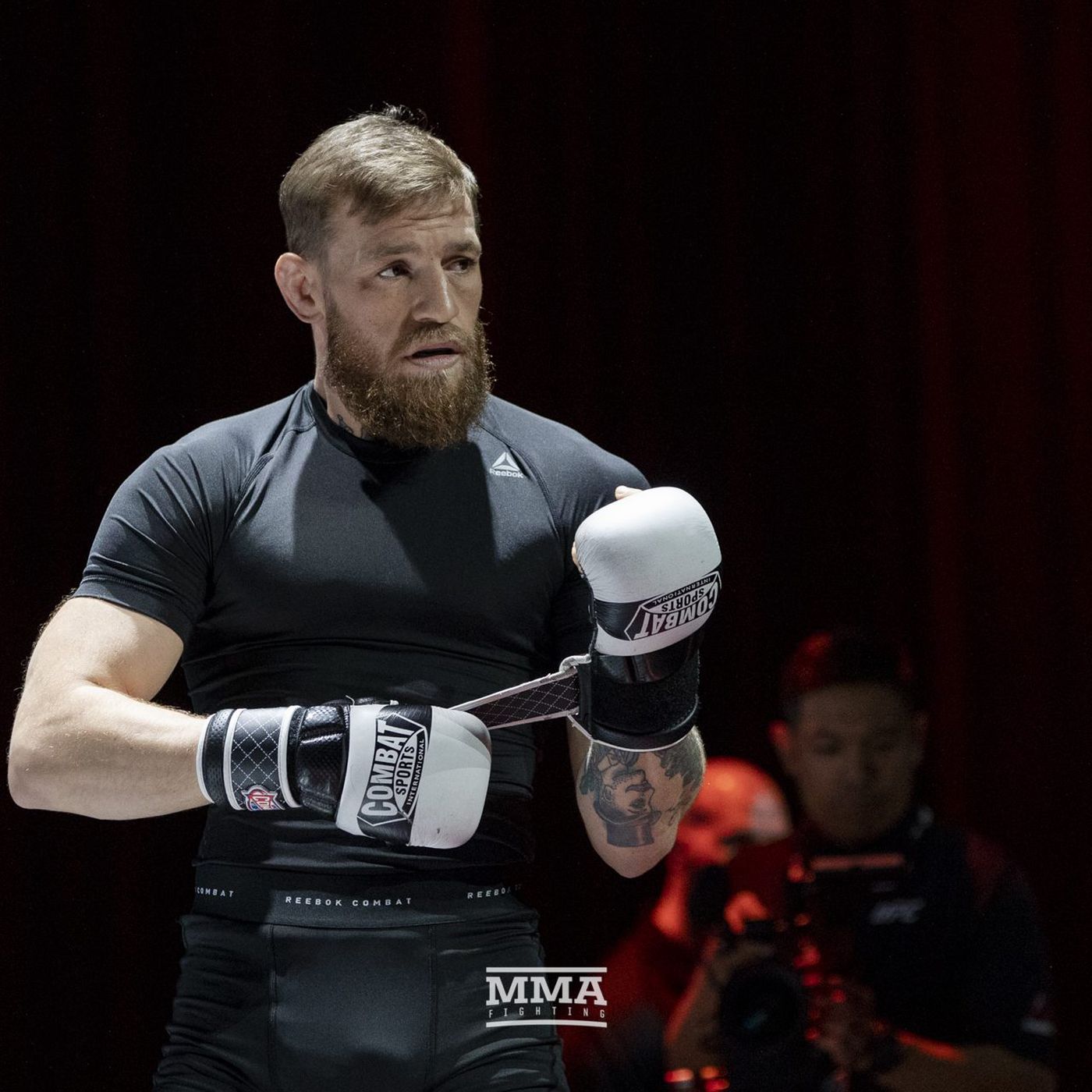 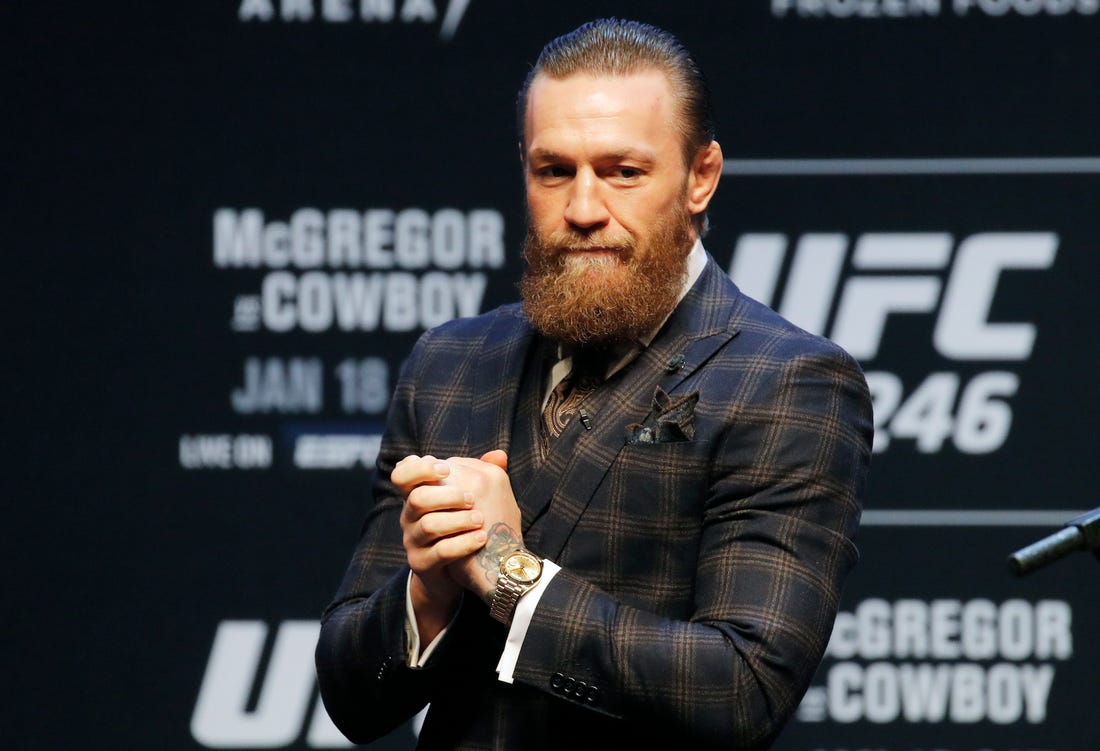 AFP received a statement from the office, which was about the complaint lodge on September 20. The protest was describing about Conor Anthony Mac Gregor attempting sexual assault and sexual exhibition, and was hearing from police regarding it.

Altho the statement received didn’t give any details of McGregor’s alleged offences.

However, Emmanuelle Ramon, who is the lawyer of McGregor, accountes that he gets release before the legal end of the police custody, without any judicial review. And Audie Attar issued a statement to MMA fighter, “I am irate and putting out a warning loud and clear: Conor McGregor is not and will not be a target for those seeking to score a headline or a payday.”

There were no updates or other news regarding this issue yet.

He is charged for three counts of assault and one criminal mischief. Previously he has been fined for punching a man in a pub, in Dublin. For which he had to pay €1,000. He gets attrest for throwing a steel dolly at the bus, which was full of UFC fighters. Also for stealing a cellphone in Miami hotel.

McGregor attended a lavish event, with his fiancée Dee Devlin to which he married last month. 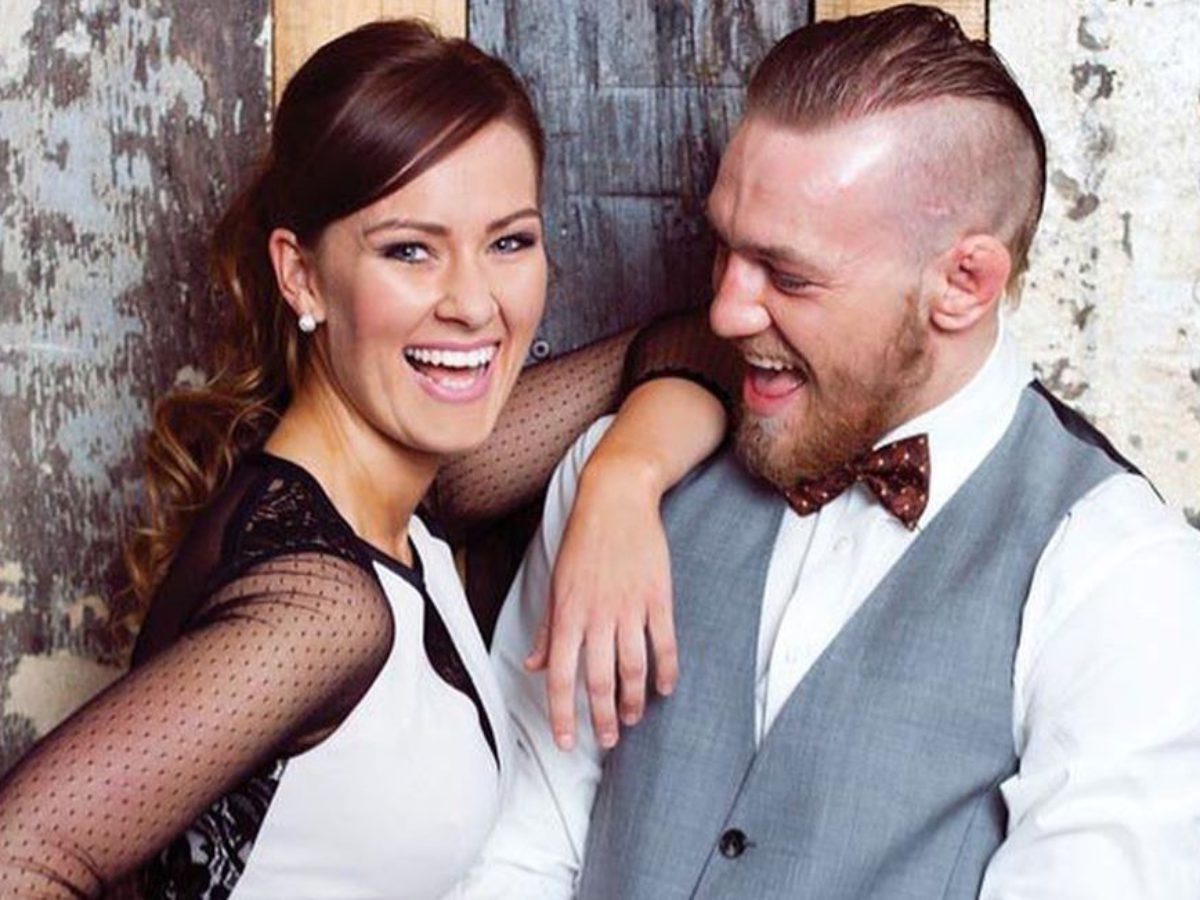 Also read: Is The Rookie Coming Back With Season 3, After the Controversy?