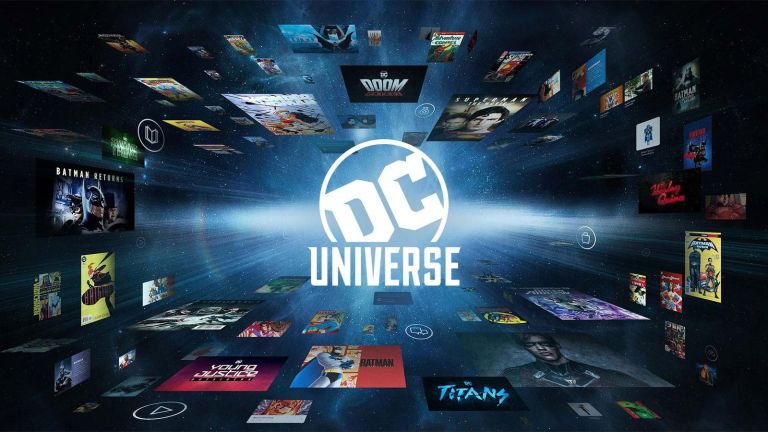 All the DC Universe Original Series moves to HBO Max. The COO and Publisher of DC Comics, Jim Lee, mentioned this news today itself.

DC is the birthplace of a lot our beloved superheroes.

Why are the Originals migrating!?

According to Jim Lee, the COO and the Publisher of DC Universe, migration of the originals to HBO Max is a marketing strategy. He also said that HBO is a great platform for DC. They have quality content not just from DC but also from Warner Media. He described the whole thing as a good value proposition.

Two of DC shows have already started running on Max. Harley Quinn Season 1 and 2 are now available on HBO Max. While, Doom Patrol Season 2 aired on both networks.

Swamp Thing and Stargirl also aired on the CW Network. Stargirl Season 2 will stream on CW, as said by many.

What more do we have on DC Universe and HBO Max!!?

DCU subscribers now can easily stream on HBO Max platform. If the subscribers add HBO Max to their account, we can enjoy discounted subscription. The original subscription fee of HBO being nearly $14.99 will now be available for DC subscribers at $4.99. 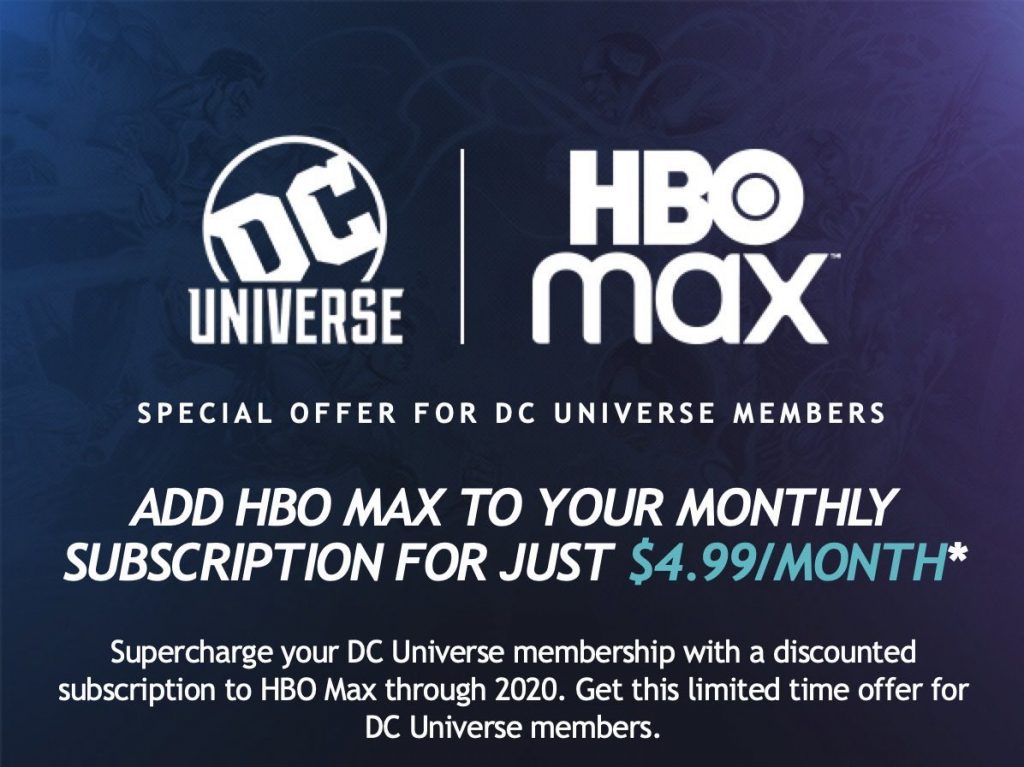 The DC services will still be available for the DC subscribers. The original Batman and such comics ain’t running away. But, future movies or shows will stream on HBO Max.

More on the DC Universe! 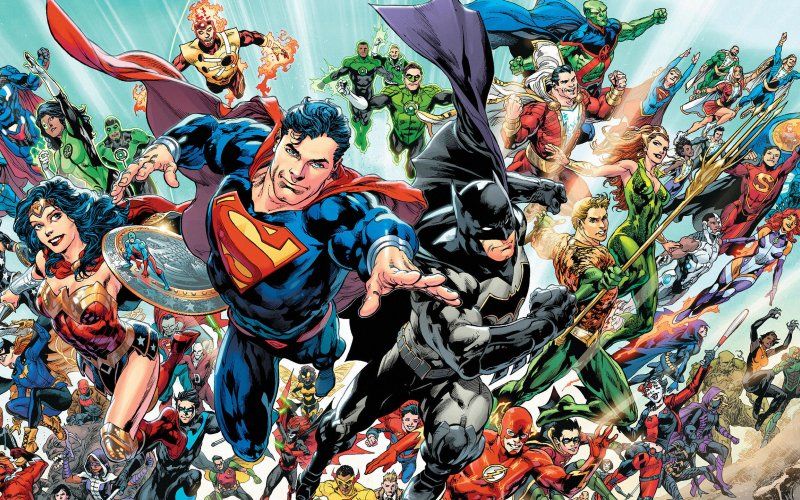 Lee Jim has also confirmed some of the rumours. The rumours involved DC dropping out of the comic industry. But, Lee has denied these fake rumours and said that they still will remain as a comic publisher. The works are still in process, and they will be the ones publishing it.