Melissa Francis: Fox News channel and Fox Business Host Melissa Francis isn’t seen on the networks in weeks. Our sources and news reports say that she is not present this long of channel is because she came to the network with claims of pay disparity based on gender. To know more about it in detail so let us jump in!

The reason she not seen on either of the networks is that she raised some claims. The claims were regarding pay disparity based on gender. The complaint filed against Fox News Media, the two networks parent company. 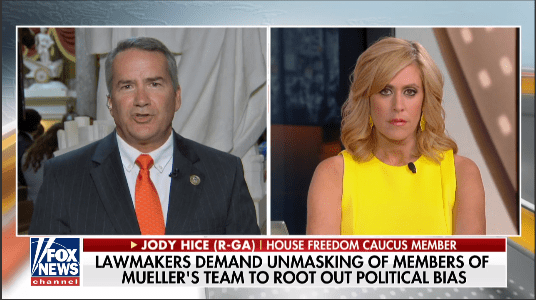 The company spokesperson said Francis had not been fired, adding via statement, “Fox News Media regularly considers programming changes, including to its daytime lineup, and will launch new formats as appropriate after the election. These changes are being made independent of any other ongoing matter.”

But as per the reports, Francis complaint claimed she paid less than male companion. Above all, Outnumbered. A daytime show whose co-host is Melissa Francis. The show has many female Fox personalities, and one man discusses the current event. Francis also co-hosted Fox Business After the Bell with Connell McShane.