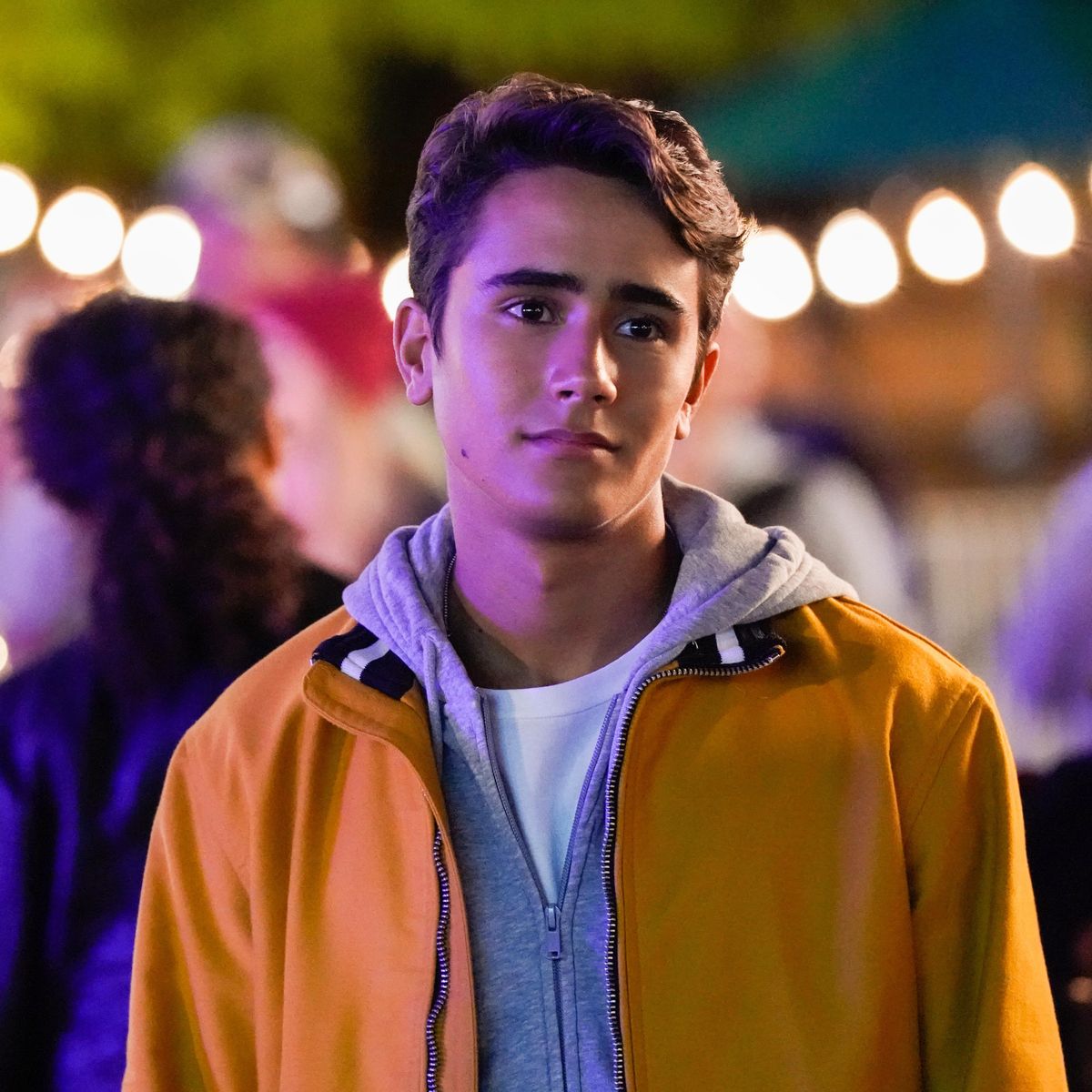 “Mom…Dad… I’m gay”, Love Victor has left us at a big cliffhanger. Following the theme of the 2018 movie ‘Love, Simon‘ people loved the sensitive personality of Victor Salazar.

Luckily the understanding between Disney and Hulu gave a platform for Disney to release seasons and movies with sexual content on Hulu while Disney+ releasing family-friendly content. “We’d love to tell sexier stories. That’s going to be so much more exciting on a network like Hulu, which, since they’ve adopted us, have been so supportive of the show and incredible partners.” Brian Tanen, the showrunner, said. 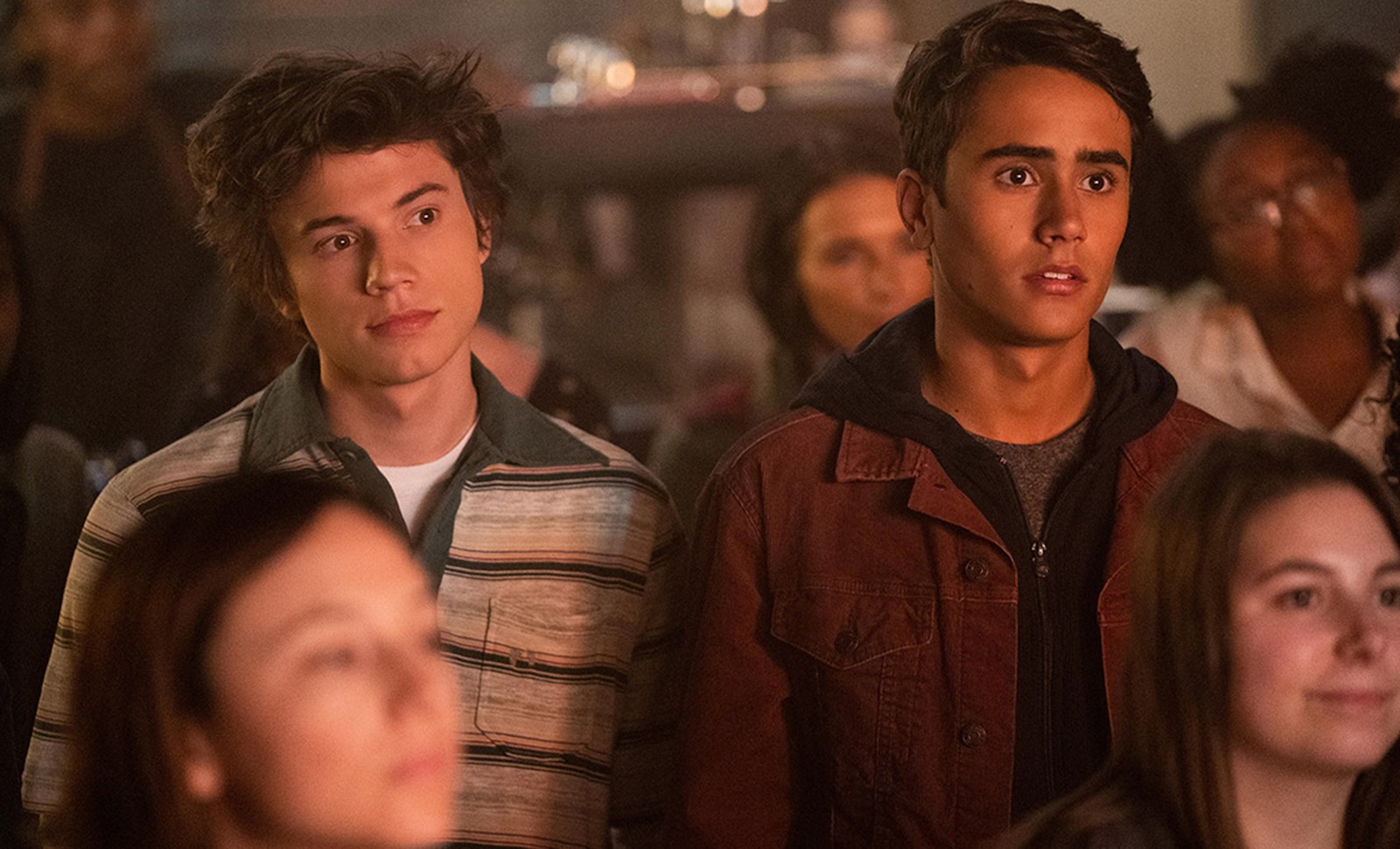 While in an Interview in June 2023, the showrunner has stated that they were working on episode 5. “It’s pretty planned out,” said Isaac Aptaker optimistically.

Season 1 revolved around Victor, who was figuring out who he was actually. Being confused with loving Mia or Benji, or going with his parents’ beliefs or listening to his heart. While teasing us, Tanen stated, “If season 1 is the story of a young person figuring out who they are and what they want, season 2 can be all the exciting things that happen next: first love, first relationship first sexual experiences“. 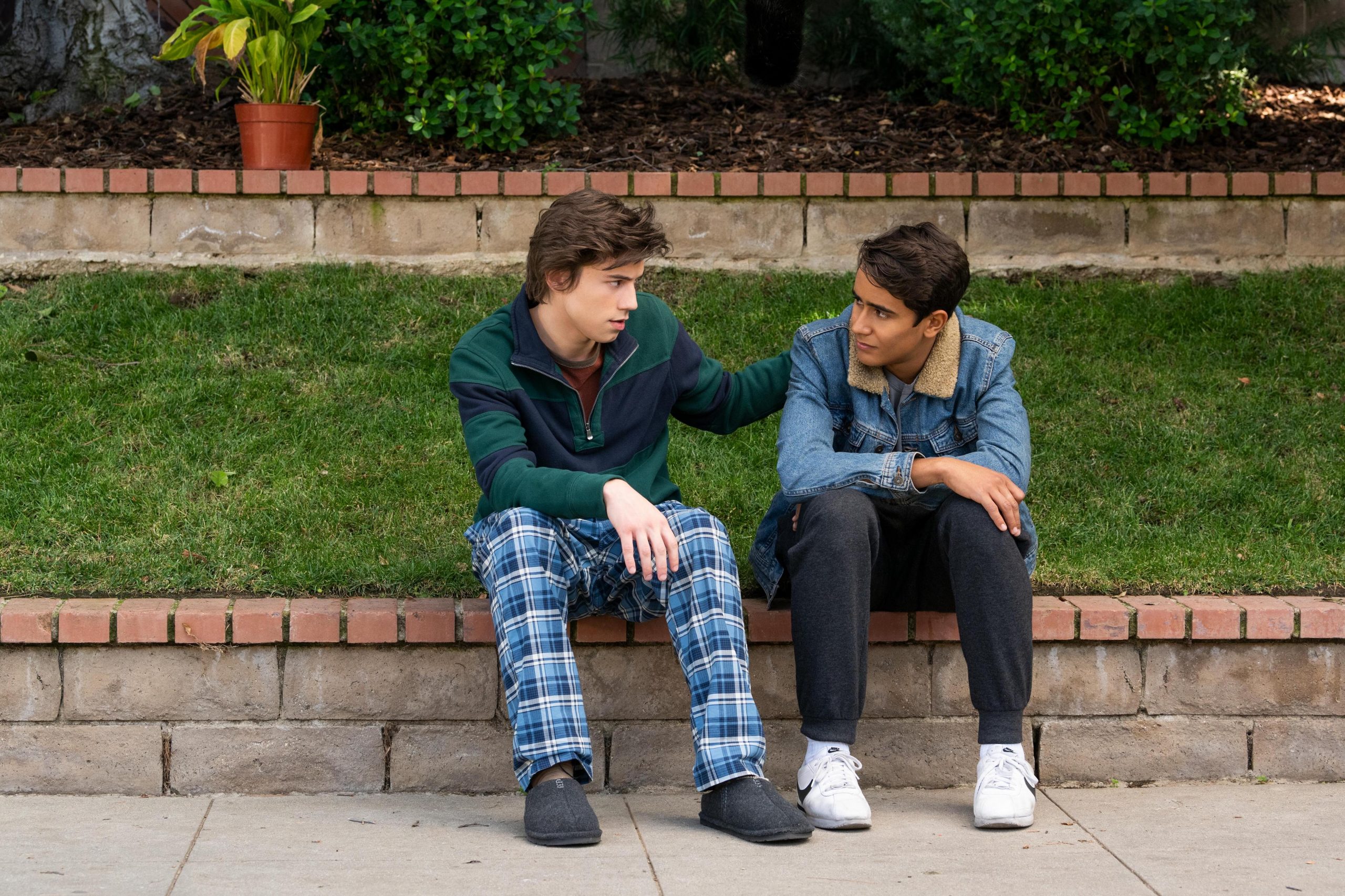 While in Podcast with The Hollywood Reporter’s T.V.’s Top 5 Podcast, Love Victor‘s co-runner confirmed that the story would not show any pandemic scenes. They stated, “We feel like this show has enough on its plate.“

The season will show the dynamics of Victor’s love life. What will be the reaction of his parents? How will School react about this? Will Mia befriend him after the ‘Spring Fling’ incident? There are hundreds of questions for which we hope will be answered in the following season. 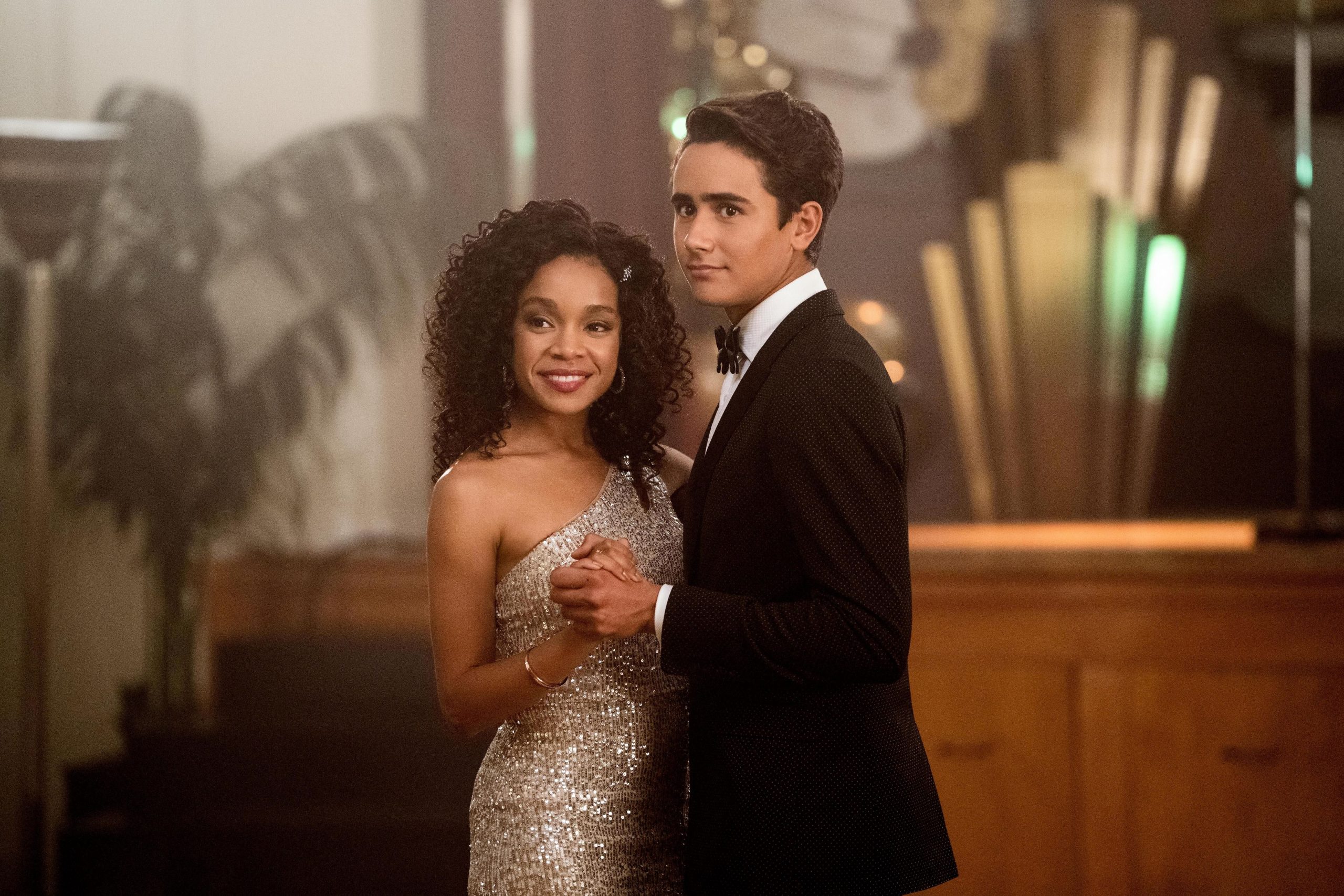 Due to the Corona pandemic, there was little misbalance in the time table. Altho at the pace they’re working Love, Victor might start filming this fall. But it is in Hulu’s hand when to release it.