Home Entertainment Celebrity “Lydia Clyma” Where is Too Hot to Handle Latecomer Today? 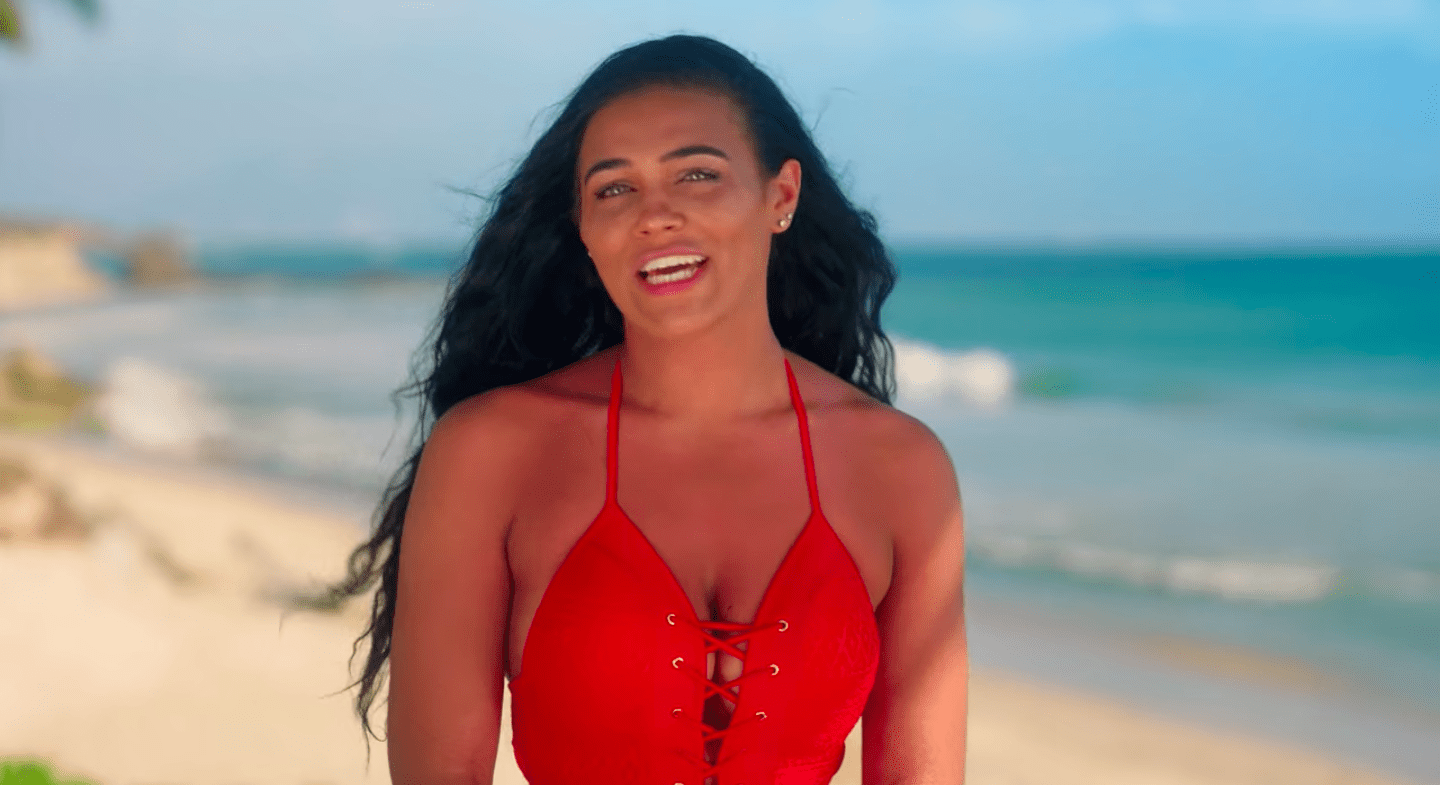 Netflix’s new dating reality show ‘Too Hot To Handle‘ sees ten singles from around the world locked in a luxury island villa for about a month. They have to avoid physical intimacy and focus on forging meaningful relationships with their partners.

They are also excited to win $100,000 prize money! While many get a headstart in the show and partner up soon after meeting, new additions like Lydia, who feature later on the show, are left confused and lost.

Who is “Too Hot to Handle” Newcomer Lydia?

Lydia Clyma is a 23 year-old-girl from UK. She belongs Portsmouth but currently living in London and is a model, actor and TV anchor. She also worked as the ring girl for boxing, and mixed martial arts fights.

“Too Hot to Handle” is not her first reality show. She had also featured in a similar type of TV show called “The Magaluf Weekender.”

Must read: Why “Too Hot to Handle” Star Haley Sent Home?

Lydia’s Journey in “Too Hot to Handle” Show

'Too Hot To Handle' is now live! on Netflix in 192 countries ? I hope you fall in love with it.. do you think you would have lost any money??? ? #netflix #toohottohandle

Lydia Clyma’s journey on the show is a short one. She appears in the show in episode 6 and instantly catches David’s eye. David confesses that Lydia is exactly her type. No one makes a move on her except David.

They both enjoyed good conversations. Both of them admit that they are struggling to keep their hands off each other. Lydia also enjoys a good friendship with the girls on the show and bonds with them quite quickly. She fits in well with others and seen supporting their connections.

Where is Lydia Clyma Now?

Lydia has more than 246k followers on Instagram. She is becoming more and more popular amongst youngsters. After the shoot wrapped up, she celebrated parties with other cast members on Bryce’s boat.

?? Isnt it so special that we have places where adults can still act like children for the day… and eat sweets for lunch, scream on rides and wear character ears without anyone thinking twice. Christmas at Disney is the best way to get in the spirit ?

According to her Instagram account, Lydia is back in the UK. After the shoot wrapped up, she celebrated and partied with other cast members on Bryce’s boat.

?? When I heard the phrase "Getting lost in Venice" I thought of some beautiful romantic love story where the gondola's and scenic canals would make me forget my woes… and that was the case, temporarily… but my biggest woes became me trying to find my way back from one end of the island to the other before my last train home ? I literally was, lost in Venice!

Nowadays, she appears to be single and focusing on her career. Lydia has also been travelling a lot. She recently visited Ibiza, Milan, Venice, Paris, and Vegas!