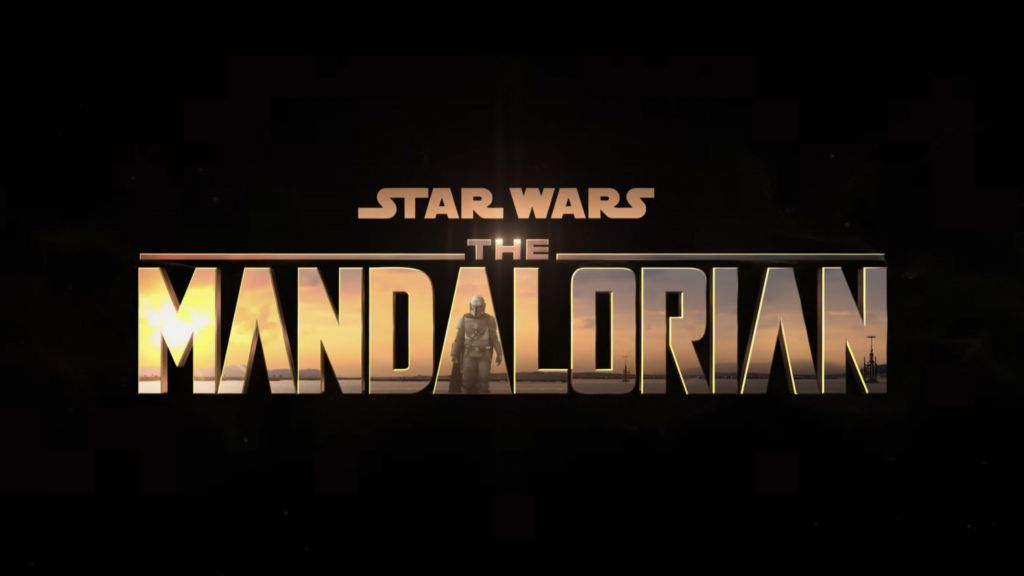 Mandalorian is a Movie Planned in the Future: Recently, there are no instant plans for a “The Mandalorian” film. However, series creator Jon Favreau said he was “definitely open” to the idea. Less than a week after Pedro Pascal folded production of Season 2, “The Mandalorian.” The entire entertainment industry and all over the globe are affected by the COVID-19 pandemic. Creators delayed the production due to the pandemic. Let us dive in to know more about The Mandalorian. 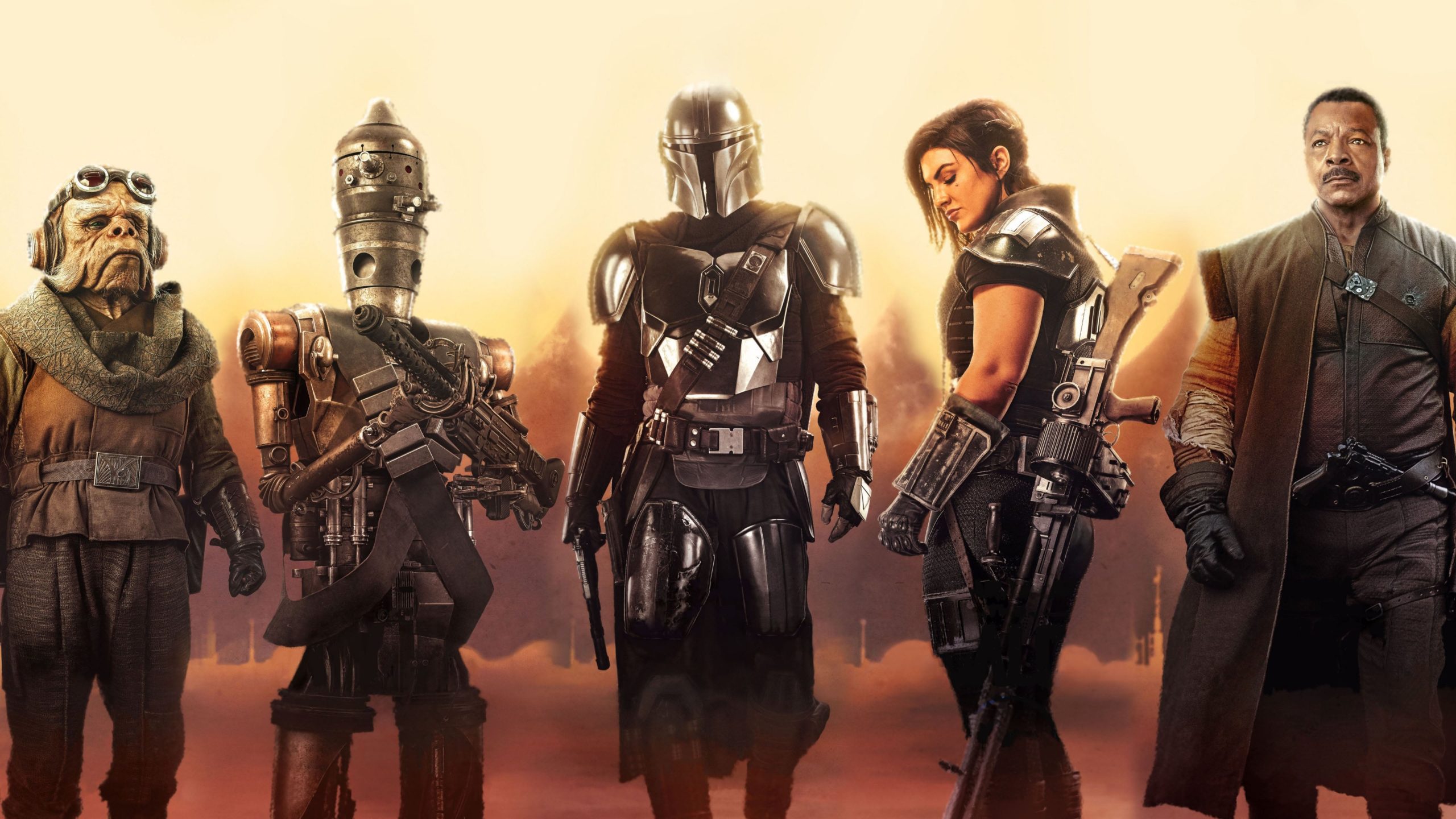 Mandalorian is a Movie Planned in the Future?

There are no instant plans for a “The Mandalorian” film. However, series creator Jon Favreau said he was “definitely open” to the idea. Jon Favreau isn’t in a hurry to make a film based on the on-going series “The Mandalorian.” But it doesn’t mean it couldn’t happen in the future for sure. 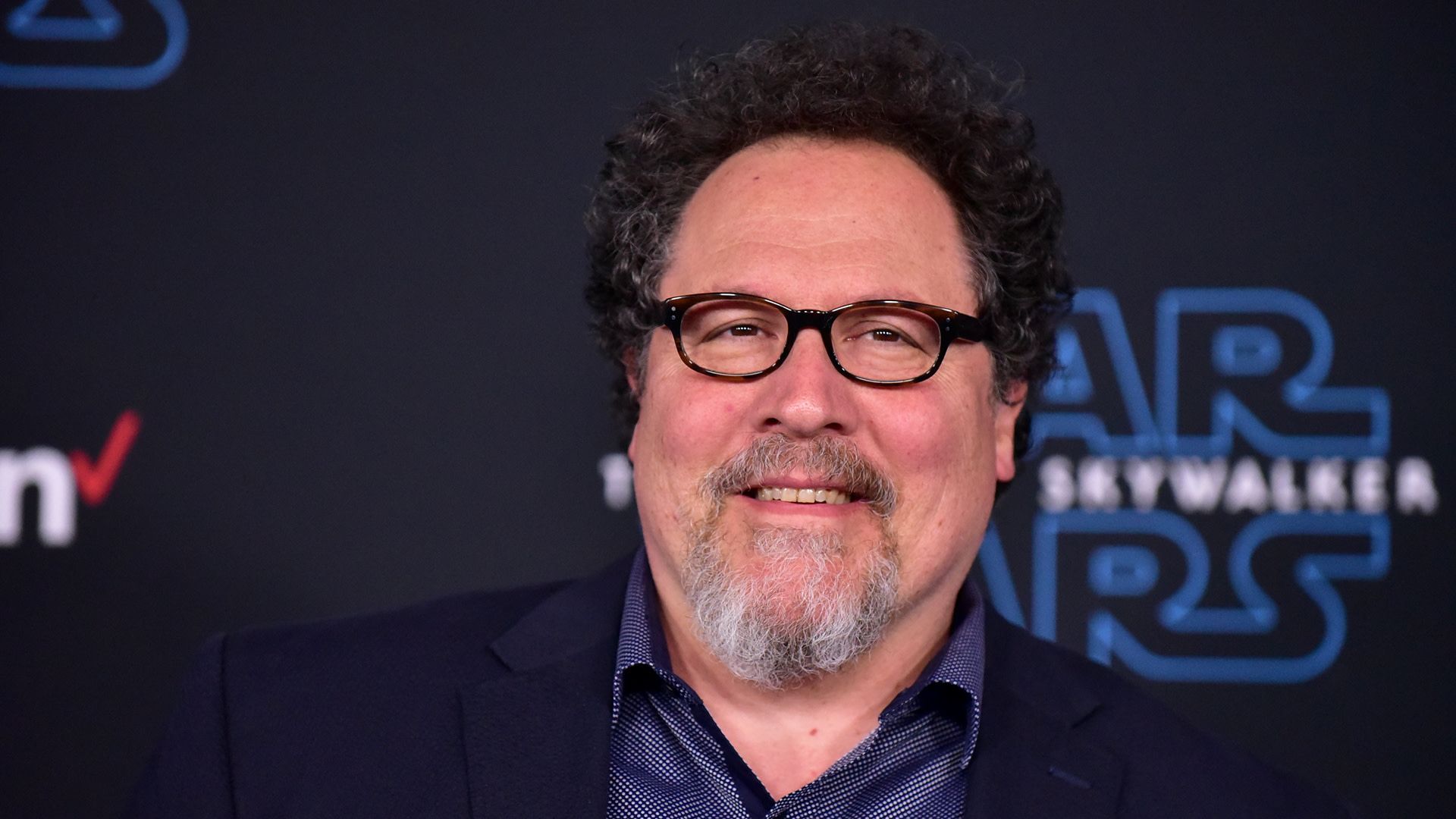 The creator of the popular Disney+ series and “The Mandalorian” star Pedro Pascal recently spoke to Variety. Pedro talked about the upcoming second season. The second season will premiere on the streaming service on October 30, 2022. Jon and Pedro discussed a bunch of topics, including the possibility of a series of feature film. Favreau said, “there are no immediate plans to adapt the series, which premiered alongside Disney+ late last year, into a film.”

Favreau said, “The line is blurring now.” And also added, “Things that you would have only seen in the movie theater, you see on streaming, and I think it could go the other way as well.”

So far, Pascal also gave a thought about the possibility of the film. Pascal said, “I think that the work is so beautiful that I would love for that to be held by a big-screen experience.” He also added, “But it seems to work so well that also I’m not sure it’s something that I would want corrupted by any kind of change, you know? I mean, I certainly know that the challenge can be met. It’s not like these people don’t have the experience. If anybody can do it, they can!”

Also read: Amazon Prime Day 2022 Will Be A Blast! All The Reasons…