Home Entertainment TV Shows Mindhunter 3 is here!! WITH ALL TOP INVESTIGATIONS AND FACTS ON SERIAL... 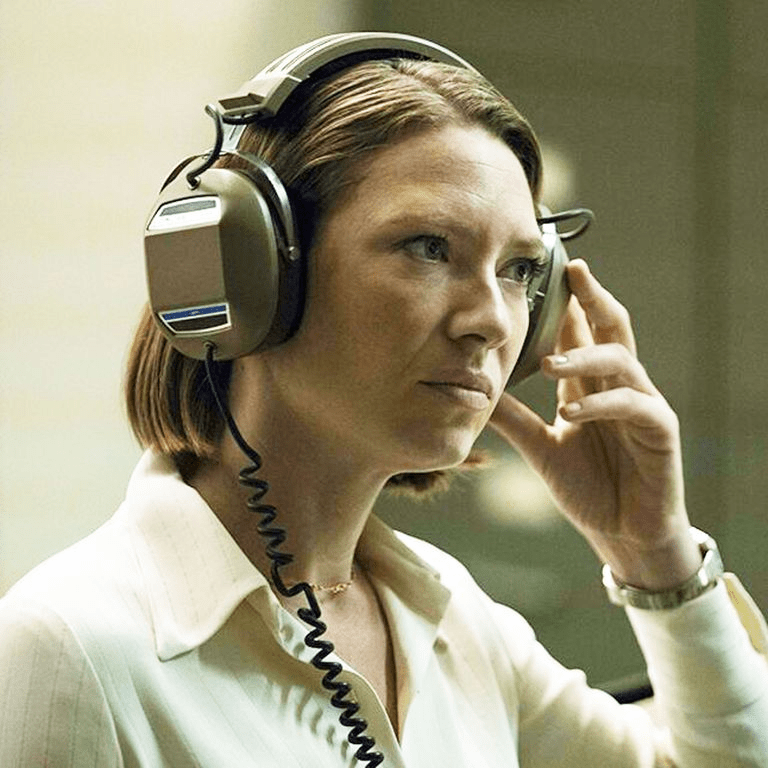 Mindhunter is a crime thriller  American television series under the creation of  Joe Penhall.  The base of the thrilling series is the genuine-crime book Mindhunter: Inside the FBI’s Elite, Serial Crime Unit. The authors of the book are none other than John E. Douglas and Mark Olshaker.

The executive producers of the series are  Penhall, David Fincher, and Charlize Theron. The series released worldwide on Netflix on October 13, 2017.  Then, the second season went on Netflix on August 16, 2019.

Mindhunter rotates around two main characters, FBI agents Holden Ford and Bill Tench, along with psychologist Wendy Carr. Carr manages the FBI’s Behavioral Science Unit within the Training Division at the FBI Academy in Quantico, Virginia. The focus of the series is to understand how serial killers think!

The early days (1977 to 1980), at the Federal Bureau of Investigation on criminal psychology and criminal profiling, is the base of the first season. Notorious serial killer Edmund Kemper has a recurring role in this season as he assists Ford and Tench in understanding how a serial killer’s mind works. 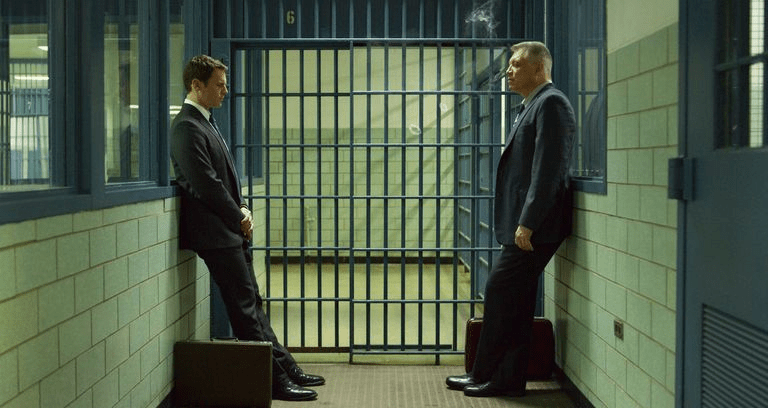 The season ends with the unit’s learns about the OPR that had received the recording of the Speck interview.

The second season covers the Atlanta murders of 1979–81. This is based on the real case of Wayne Williams. At the end of this season, Holden is tenacious with his profiling to catch the Atlanta murderer.  But at last, though The police and FBI focus their investigation on the primary suspect of the Atlanta murders, they found it difficult to obtain physical evidence.

Fincher does not precisely move fast. As Jonathan Groff remarked,

“David was particular with us about every single word and every single turn of the scene; he was critically specific about the purpose.” He goes more specific by saying,” On the days of shooting, we would go in the room, sit down, and talk about how leaning forward could change the dynamic of a conversation.”

Mindhunter is extensive, so even if it does come back, we’re in for a very long wait. Thus, we have to wait more! 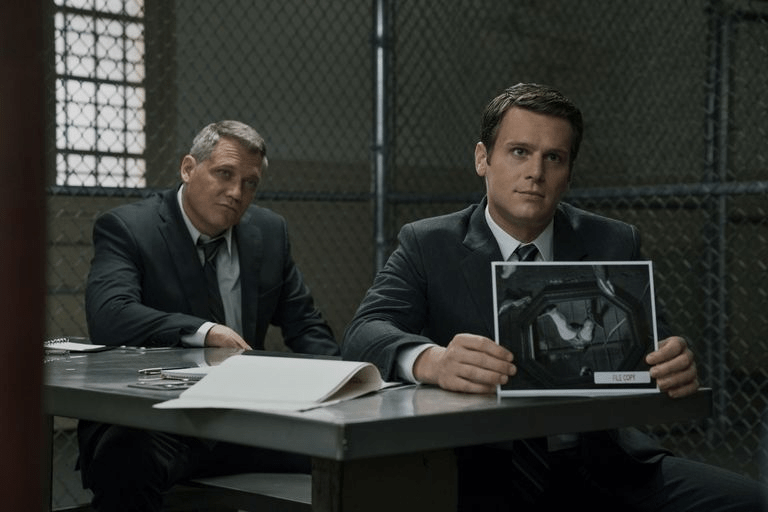