Noughts + Crosses is a British drama television series. The story is an adaptation of the Noughts & Crosses, a novel series by Malorie Blackman. It first aired on BBC One on March 5, 2023, and the rest broadcast on BBC iPlayer, that very day.

The story tells us the story where Africa colonized the rest of the world. It seemed the time where they outdid the colonization than the Europe.

NBC’s Peacock streaming service has acquired the series. The US Servers will start streaming it from next month.

Until now, the series ran for six episodes. 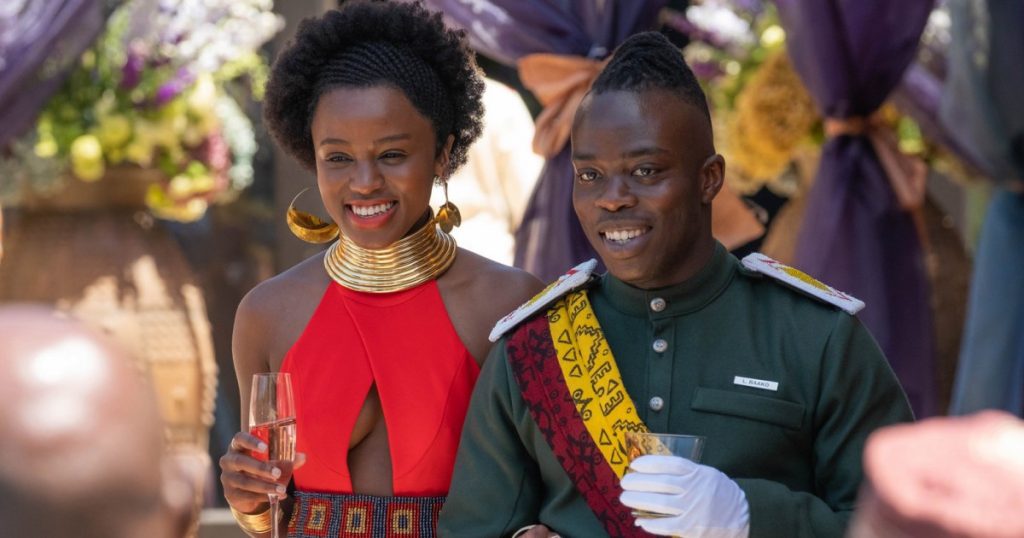 Noughts + Crosses depicts a parallel universe. In this other universe, Africa or Aprica conquered Europe and enslaved them. In the new London or Albion, slavery seems to have died in the past. But Jim Crow-esque segregation laws help the Black or the “Crosses” maintain the discipline rather than interfering with the politics, wealth, and culture. Whereas the tortured and the party facing racism- the underclass whites or the “Noughts” are up for revolt. Amongst all this scatter, a courtship unravels, which should have never happened. The series will begin streaming on Peacock on September 4, 2023.

The Cast of Noughts + Crosses

Masali Baduza acts as Persephone “Sephy” Hadley, serving as the daughter of a “Cross” politician and an old friend of Callum. Jack Rowan maintains as Callum McGregor. He remains as one of the first Nought cadets to be at Mercy Point. He also plots as a childhood friend of Sephy. Helen Baxendale or Meggie McGregor, acts as Callum and Jude’s mother. She’s also a housekeeper for the Hadley family. Paterson Joseph performs as the Secretary Kamal Hadley. 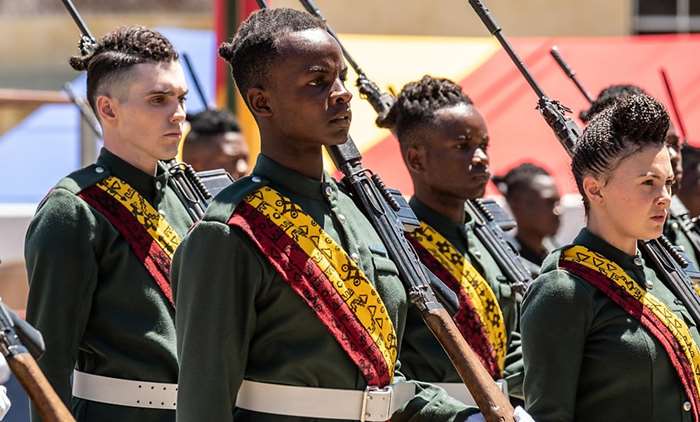 With so many heart stealers hope fans won’t remain upset or have many opinions on the Network change. But from now on, Noughts + Crosses will only stream on Peacock Network and not on BBC.

Click here for more about DC’s Stargirl: CW Show on Netflix or Not?!