Home Entertainment TV Shows OUTLANDER 5 IS BACK: KNOW ALL THE INFORMATION AND PLAY IT EASILY... 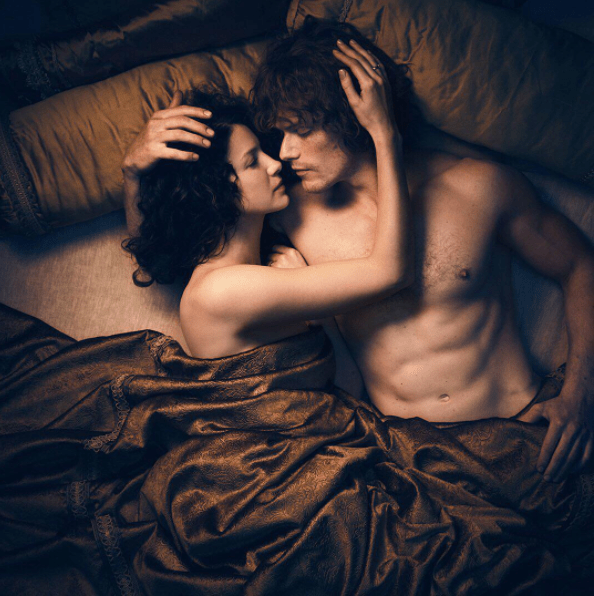 Outlander is a drama television series by the author Diana Gabaldon in the historical time travel book series of the same name. It is under the development of  Ronald D. Moore and the production of  Sony Pictures Television and Left Bank Pictures.

The first season of the show released on August 9, 2014. It stars the central two characters-  Caitriona Balfe as Claire Randall and Jamie Fraser as Sam Heughan. Balfe is a married retired World War II nurse. In 1743 she found herself moved back to Scotland. There she met the dynamic Highland warrior Jamie Fraser (Sam Heughan) and became entangled in the Jacobite risings. 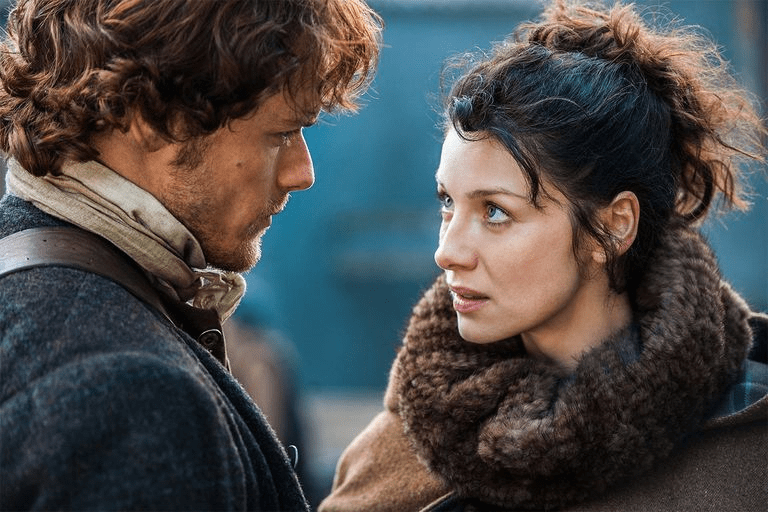 The Season one released in 2014. The story starts when, in 1946, former World War II nurse Claire Randall and her husband Frank were visiting Inverness, Scotland. There She fell in with an assemblage of rebel Scottish Highlanders from Clan MacKenzie.

The Clan presumed her of being a spy and grasped her as a healer to prevent her from the return to her own time. Then, Jamie became captivated and tortured by the sadistic Randall while Claire and his clansmen rescue him. Claire informs Jamie about her pregnancy, and they sailed to France.

In season four,  Claire and Jamie manage to find a way to return to Scotland with Fergus, Marsali, and Young Ian. They visit the estate of Jamie’s aunt Jocasta Cameron. There they observe conditions of enslaved African Americans first handedly. Seeing this, Claire and Jamie decide to forsake the plantation zone and make a new life for themselves elsewhere in the universe.

Party on the ridge! ? When #Outlander returns for season 5, fans will see Claire and Jamie gather all the people who’ve made Fraser’s Ridge their home for a grand wedding — and we have the exclusive first look! Click the link in our bio for all the details. ?: Aimee Spinks/Starz

A post shared by Entertainment Weekly (@entertainmentweekly) on Nov 21, 2019 at 8:48am PST

“Jamie’s actually in a tough situation this season.” It seemed, Heughan has revealed Jamie’s new challenges in the upcoming episodes. “He’s done a deal with the British, but he’s working for two different camps. He’s trying to protect his people, and he’s trying to protect Fraser’s Ridge.

It has been a long faded wait for fans.  Both seasons five and six were approved back in May 2018. Now the long wait has the end with the premiere of season 5. Outlander season five will arrive on Sunday, February 16, 2022, on Starz in the US. There is also a revival for UK viewers. For them, the show going to premiere on Monday, February 17, on Amazon Prime Video. 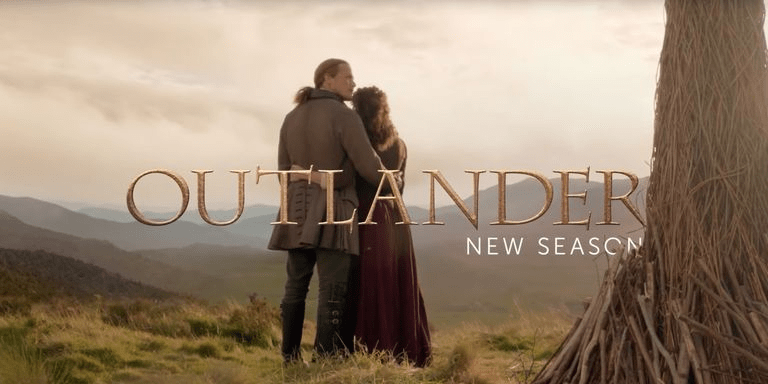 NOW LET’S SEE WHO ARE IN SEASON FIVE-