Home Entertainment Celebrity Pete Davidson: List of every Star he has dated till now! 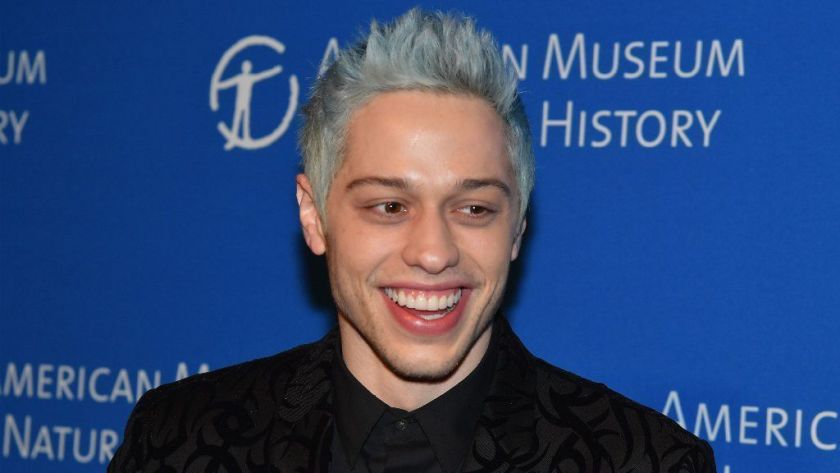 The American Comedian and Actor Peter Michael Davidson were born on 16th November 1993. He was seen on the MTV shows Wild ‘n Out and Guy Code. As we can say, he has had quite a great dating life with a string of girlfriends. We can call it a series, looking at the number of girls.

The list of girlfriends of Pete Davidson till now:

This was the first high profile relationship of Pete Davidson. She is one of the famous MTV Girl Code stars. They dated Carly, who 2015 when he was seen in Guy Code.

In a recent interview, Davidson said that they once went together and are friends even today. In his interview with Charlamagne, he discussed all of his past relationships.

The SNL star began dating Larry David’s daughter, Cazzie, in May 2016. They were dating for about two years and ended their relationship in 2018.

This was one of the most unexpected break-up. They started with an affair and then came out with matching tattoos. But the most surprising part of the relationship was when they broke off their engagement in October.

Pete Davidson came out and clarified that their relationship ended when Grande’s ex-boyfriend Mac Miller died of an overdose. As a result, Ariana also mentioned him in her album, Thank U, Next with the lines.

Pete Davidson was caught with the Once Upon a Time in Hollywood star when he accompanied her to the Venice Film Festival. The reports of their dating came out in August 2019, but they were separated soon after a few months.