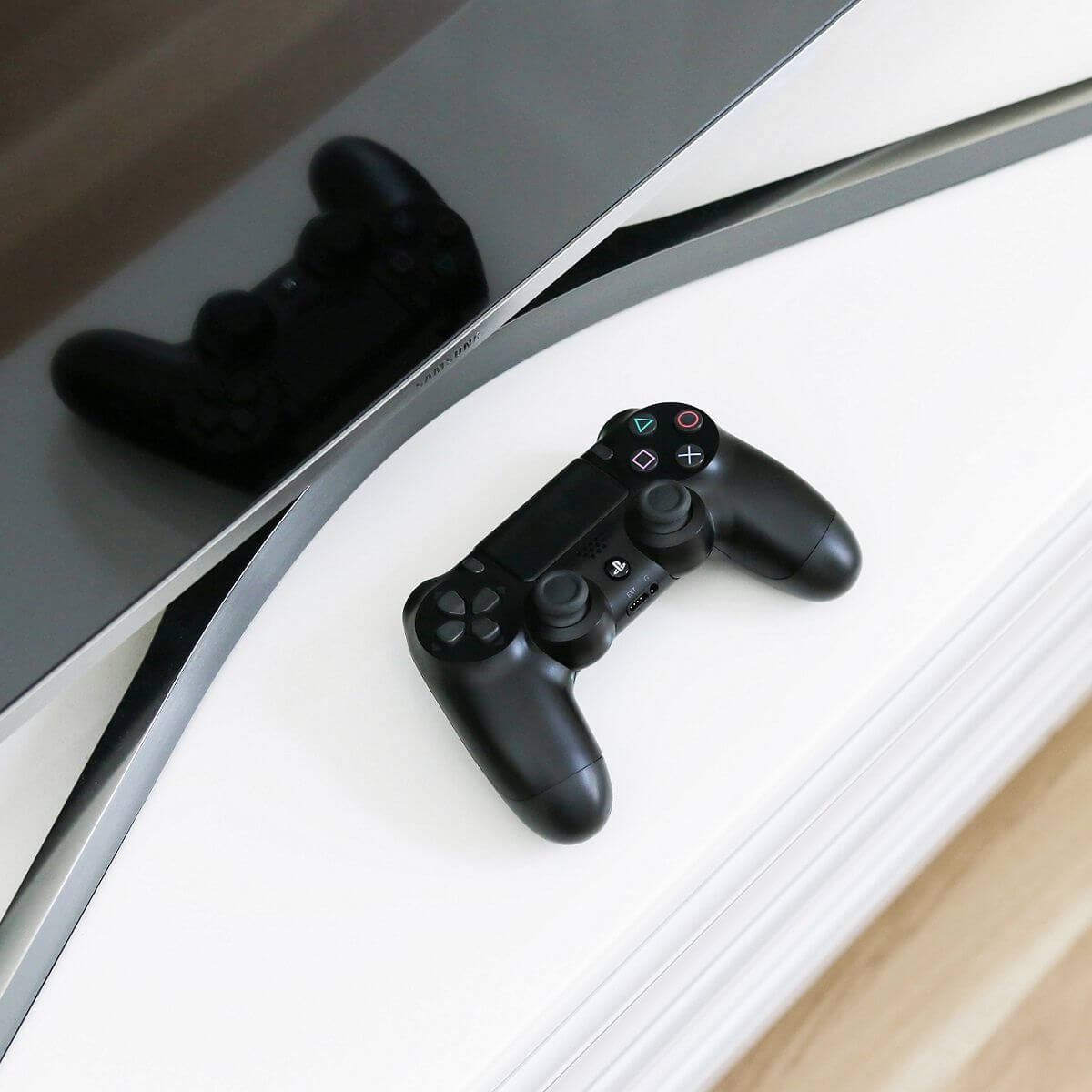 PlayStation have released there update recently, the system software 7.55 for PS 4. The update weighs 471.4 MB, while it’s only for the stability. But can you differ the stability from the previous version? It’s like red lights from GTA games.

The update will be downloaded and updated automatically, until it is on rest mode. Or else the update window will pop up at boot-up time.

Meanwhile, fans await for the significant PS 4 update of 8.0, which is in the beta version recently. The update focuses on the party, parental control, and smaller updates.

The following update(s) is for party and messages:

While the update is in beta version, we hope it will be available ASAP.

Also read: World’s first Blockchain Smartphone All Set To Be At $599