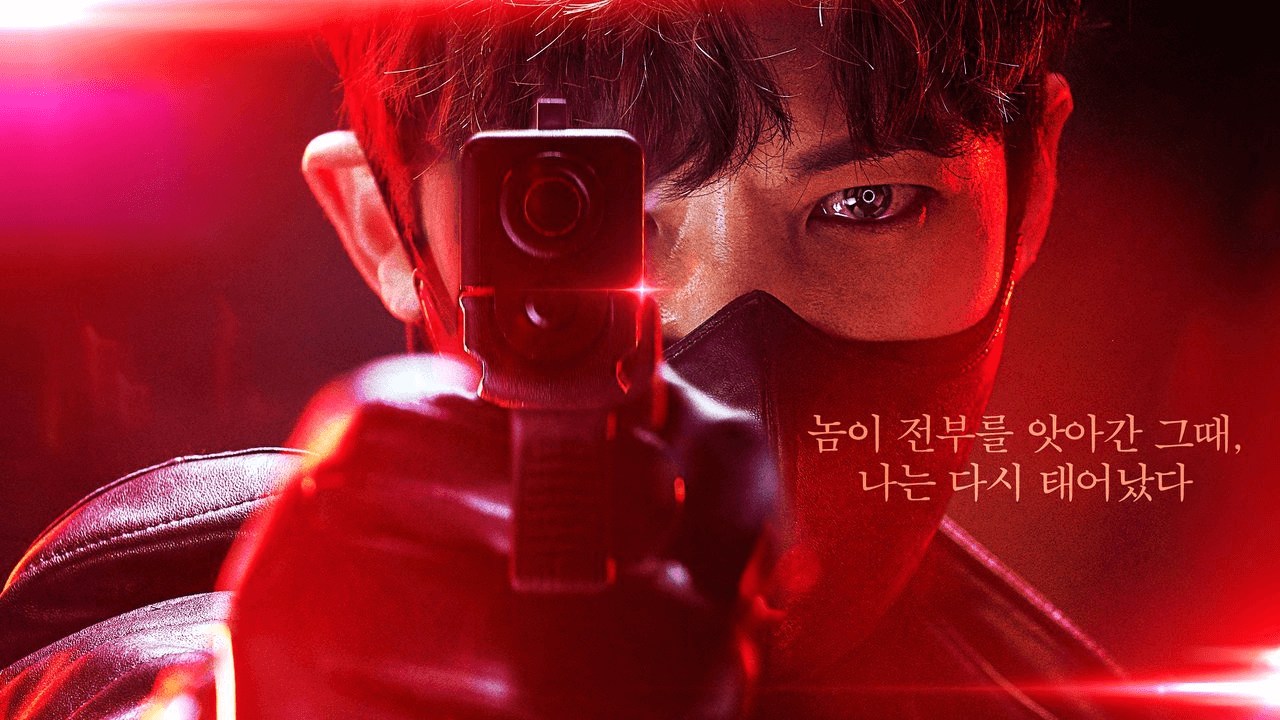 Rugal is a Korean thriller drama directed by Kang Cheol-Woo. The show is based on a webtoon series of the same name by Rilmae. Also, Rugal episode 9 is all set for its fans.

All episodes airs on the TV Chanel OCN in Korea at 22:50 KST (Korean Standard Time). After airing in Korea, Rugal can be streamed on Netflix, internationally. Till now, eight episodes are out and are streaming on Netflix.

The story revolves around detective Kang Ki-Beom, appointed by a special team named Rugal. Kang and his Rugal team is all set out to take down the criminal organization, Argos.

Duek-Gu takes revenge as he kidnaps Dr.Oh, director of Rugal. Duek-Gu also planned to kill Ye-Won but couldn’t do it because of his feelings for her.

This episode showed Duek-Gu’s psychic side & he can do anything to seek revenge.

It is the most exciting news for all k-drama lovers. Rugal’s episode 9 is out on Netflix. The show airs two episodes every Saturday & Sunday.

Rugal episode 9 will focus on how K-Beom will deal with the public blame of murder on him. Dr.Oh’s kidnapping will be the main reason for the loss of team Rugal’s lead made in the previous episodes.

Rugal has managed to shock the viewers by showing how cruel & violent someone can be to seek revenge and achieve what he wants.