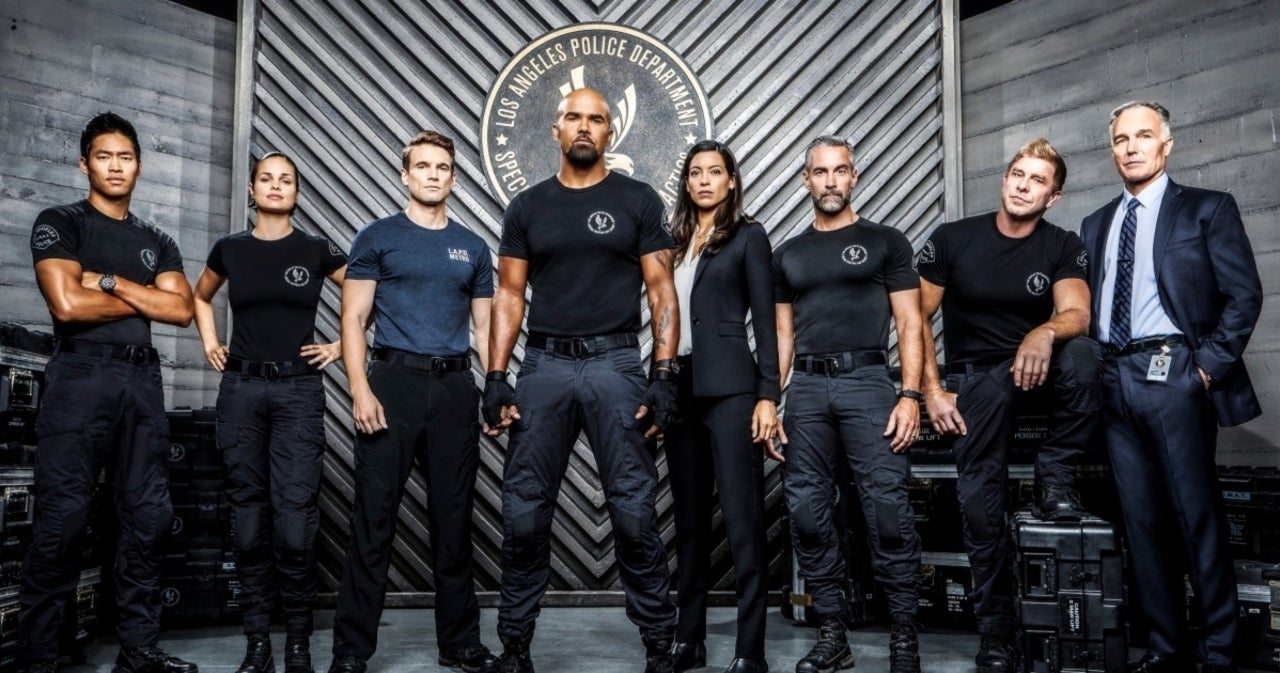 As initially planned out over a year ago but this pandemic made paused for a while. This flashback episode would have closed out Season 3 on April 29, the 28th anniversary of the Los Angeles riots. (which originated from the acquittal of four L.A.P.D. Officers for usage of excessive force in the arrest and beating of Rodney King) Instead, the episodes will now open S.W.A.T Season 4, which will arrive later this year. (again airing Wednesdays at 10/9c). It’s an opportunity to take on a storyline that initially planned for the end of the third season. And we are now at a point where this subject is more relevant than ever for the 4th season. 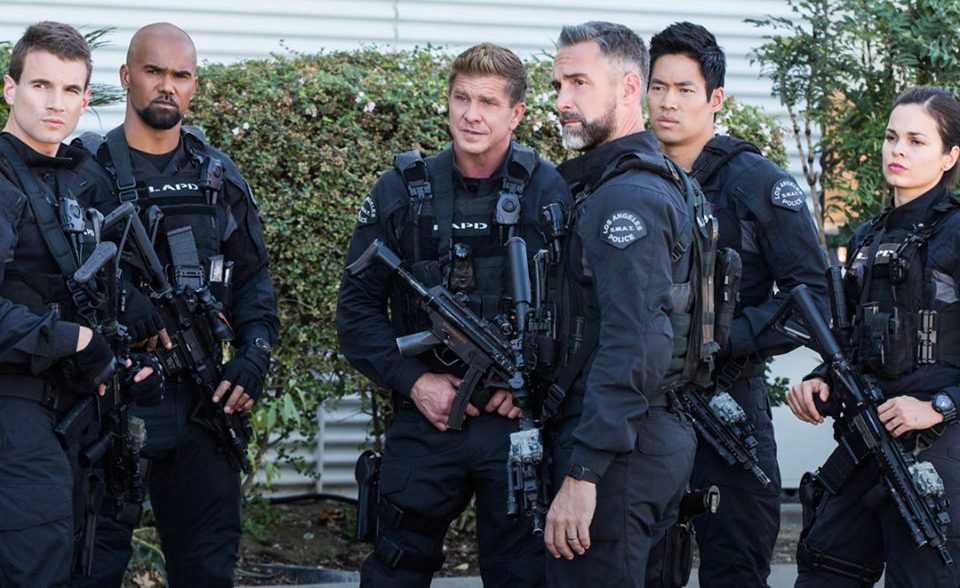 Many stories coming here and there, but some of them are situated on what’s happening in the real. The real world at the moment and situation right now. But, aside from that, Hondo’s (Shemar Moore) past will explore in these episodes. And we’re going to see a younger version of him in these episodes.

Donald Dash (Rise, Blue Bloods) will bring in to play a younger version of Hondo, who, of course, you know better. Meanwhile, Rico E. Anderson is going to be back as the younger version of Hondo’s father. This episode will carry with it a lot of emotional, surprising attacks more on the way. And there may also be some relevance to what is going on in the present, the pandemic situation. There are plans for the modern-day story to continue some of the plots and plans. And series established the movement at the end of season 3 in the finale.

SWAT was one of the first series to go back to work in Los Angeles following the pandemic’s onset.

We could expect a lot of exciting and emotional, and memorable stories in this episode. And primarily since the theme reflects some current events.