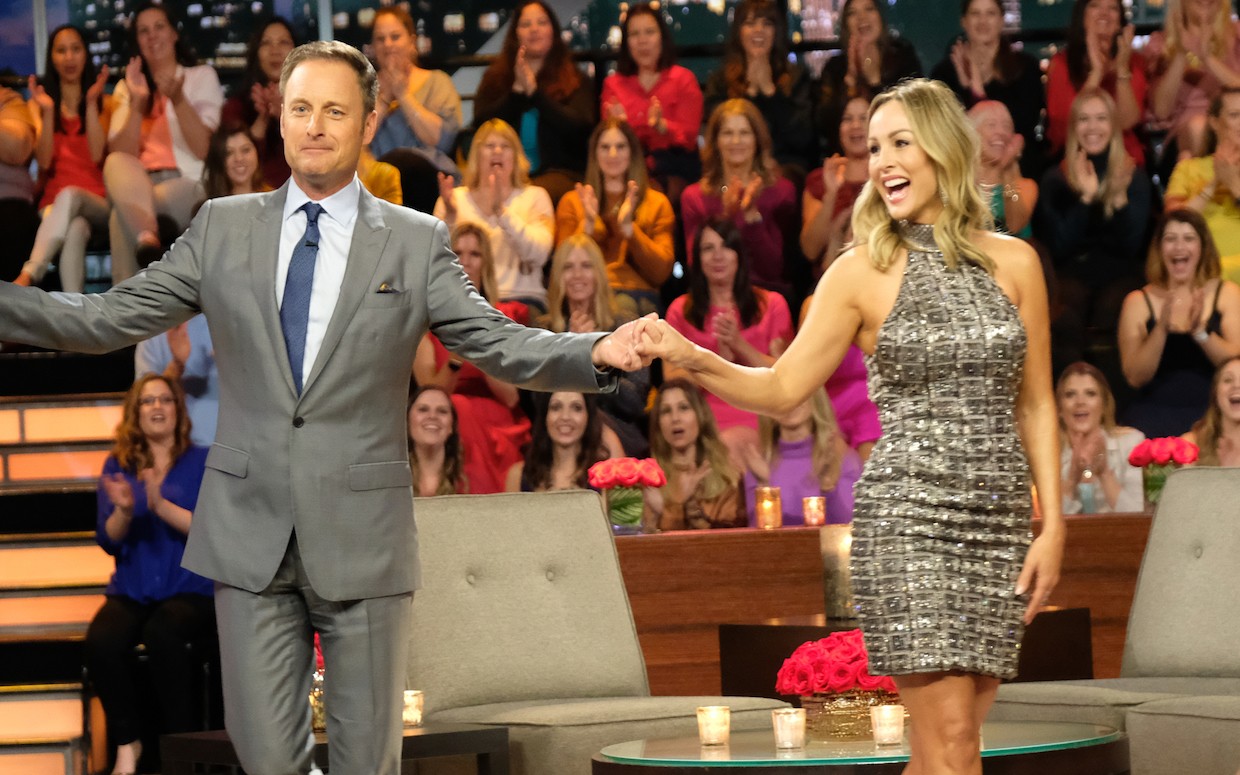 The Bachelorette is an American reality, and television dating game show a spin-off of The Bachelor. Both the programs air on ABC Network. This show first premiered on ABC on January 8, 2003. The Bachelorette Season 16 got renewed on August 5, 2019.

Season 16 remains all set for the release on Tuesdays, starting from October 13, 2022.

Mark your calendars! The wait is (almost) over ? The Bachelorette premieres Tuesday, October 13th at 8|7c on ABC. pic.twitter.com/14RUGnQTrw

It went through the filming process during the quarantine at the La Quinta Resort & Club. The cast and crew took every effort to keep safety. No outsiders were allowed at the filming site. They tried following as many rules as possible for the safety and protection for each member.

Chris Harrison, the primary host of The Bachelor and The Bachelorette, went to drop his son off at a college in Texas and hence got replaced by Jojo Fletcher for a fortnight worth of shoot. 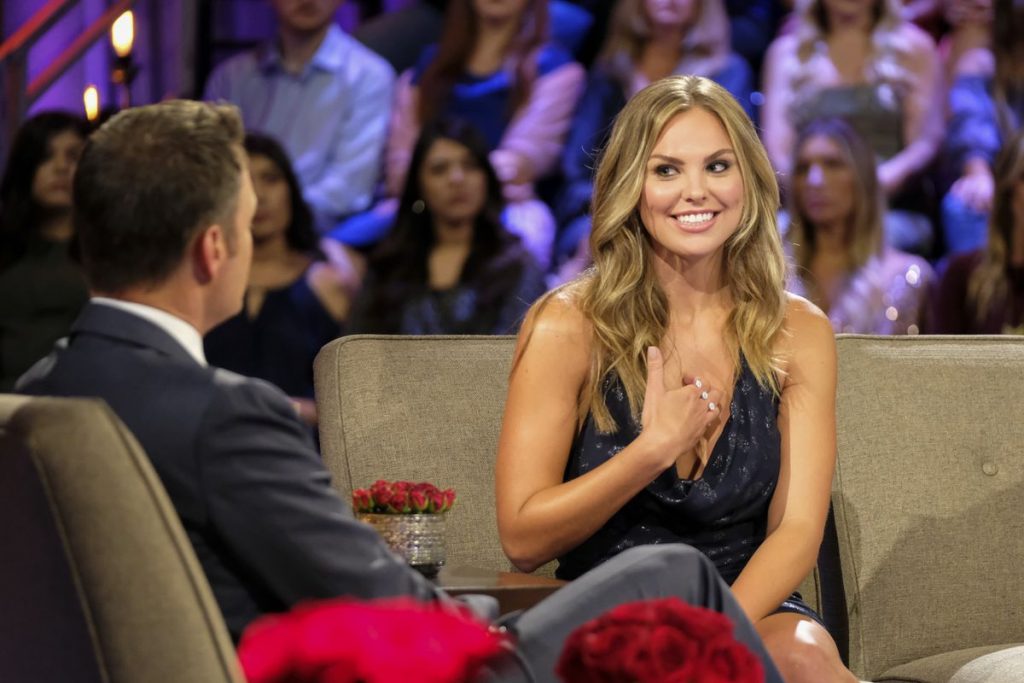 But, after his quarantine period, he got back to the filming site as the host!

More Spices on The Bachelorette Season 16!

This Season revolves around Clare Crawley.

According to some reports, Clare falls for one of the contestants amidst the show. Rumours claim that she got replaced by Tayshia Adams.

The rumours grow bigger due to Chris Harrison. He stated that The Bachelorette Season 16 might have double the fun and will be the most dramatic Season ever!

Very excited to announce the most dramatic season of #TheBachelorette will premiere Tues OCT 13th!

According to the rumours, Claregives Dale Moss, a contestant of The Bachelorette Season 16 the First Impression Rose in the first two weeks. Some claim that the two as an engaged couple!

The production companies have not launched any official statement or news regarding this case. The promotion content too only features Clare as the model.

Get ready Bachelor Nation! @Clare_Crawley's season of #TheBachelorette premieres Tuesday, October 13th at 8|7c on ABC. It's about time. ? pic.twitter.com/CmCxM3Yhb3

Clare remained as the Runner-up in The Bachelor Season 18. She also appeared on Season 1 and 2 of Bachelor in Paradise and Bachelor Winter Games.

Matt James, a contestant in Season 16, now remains set as the main for the next The Bachelor season.

All these cliffs in The Bachelorette Season 16, undoubtedly show that there might be much more than the normal this Season!

Click here for more info about Chris Harrison replacement in The Bachelorette Season 16!