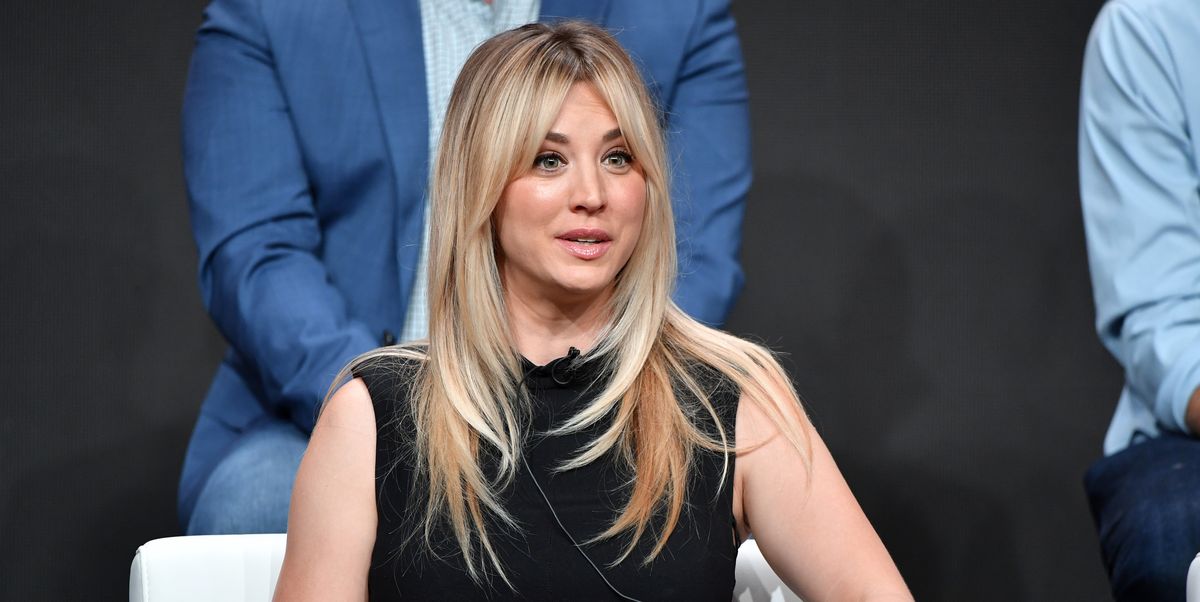 The Big Bang Theory spun around four brainy friends who combined their love of science and friendship. Before Bernadette and Amy came along, the only female was Penny. As the beautiful girl next door, she quickly became Love at first sight of Leonard and the rest was history.

Penny has had plenty of ups and downs in 12 seasons, both mentally and physically.  Penny’s haircuts and wardrobe changed as per her personal mood. In fact, it’s safe to say that Penny is one character who’s transformed the most throughout the series. Here are changes in Penny’s Life that reflect how she evolved as a person.

1. Penny A Spring Chicken In Season One

Who can forget the first outfit we saw Penny in. It was in the series pilot. It was such a memorable outfit that the costume director had Penny wear it two more times in the series (when Leonard asks her out again and in the series finale).

In season one, Penny had a high-pitched voice and was super bubbly.

2. Penny One Of The Guys In Season Two

By season two, Penny became part of the group. As someone from the outside who didn’t have the same hobbies or interests as Leonard, Sheldon, Raj, and Howard, she was a breath of fresh air for the group.

In this season, she stuck with a lot of pink shirts, messy buns, and pigtails. She also became brazen enough to let herself into the boys’ apartment when she wanted, which disturbed Sheldon.

Penny and Leonard begin dating after spending months apart. The two slowly find a rhythm after realizing it’s not as easy as they thought it would be.  The two break up towards the end of the season, which leads her into the arms of Zach. During this time, Penny remains friends with everyone while trying to ignore the awkwardness with Leonard. 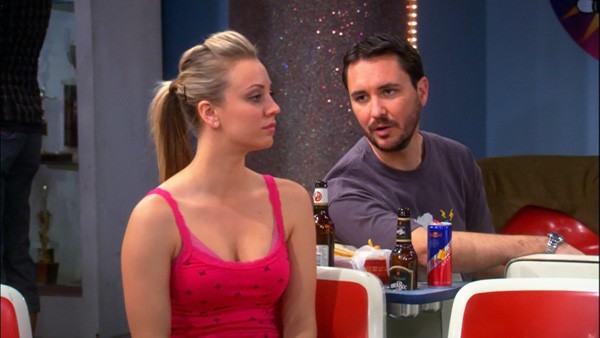 When it comes to Penny’s style, she chose more colourful tops and jeans this season. Her style presented her more as a tom-boy than in previous seasons.

Penny was single and finding herself. After dating Leonard, she realized that she couldn’t date “normal” guys anymore. She loved how brilliant Leonard was and was looking for that in each of her dates. 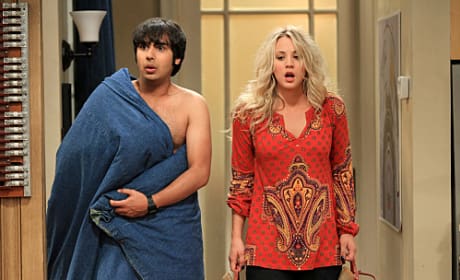 She still waited tables at the Cheesecake Factory in season four while also trying to build her acting career.

In the fifth season, Leonard and Priya break up and Penny and Leonard resume their friendship. She’s also closer with Bernadette and Amy, something she never thought possible. She’s asked to be a bridesmaid in Bernadette and Howard’s wedding, and Amy has an oil painting done of their friendship. For once, Penny is thriving in life without a boyfriend. Her style has also transformed into a mature woman’s instead of a sorority sister. 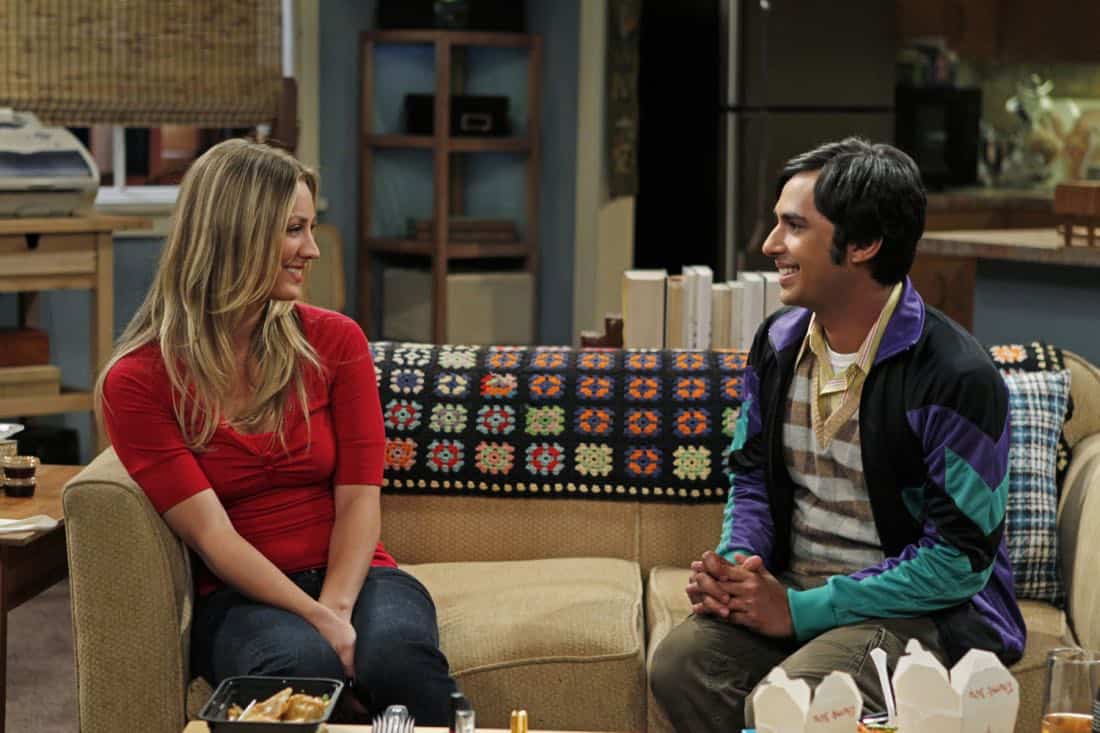 Penny and Leonard decide to go slow and rekindle their romance but that almost ends as quickly as it started.

6. Penny Was Thinking Of Her Future In Season Six

Penny almost sabotages herself in season six when she begins to question her relationship with Leonard (yet again). Sheldon catches wind that Penny could potentially break his roommate’s heart and advises against it. 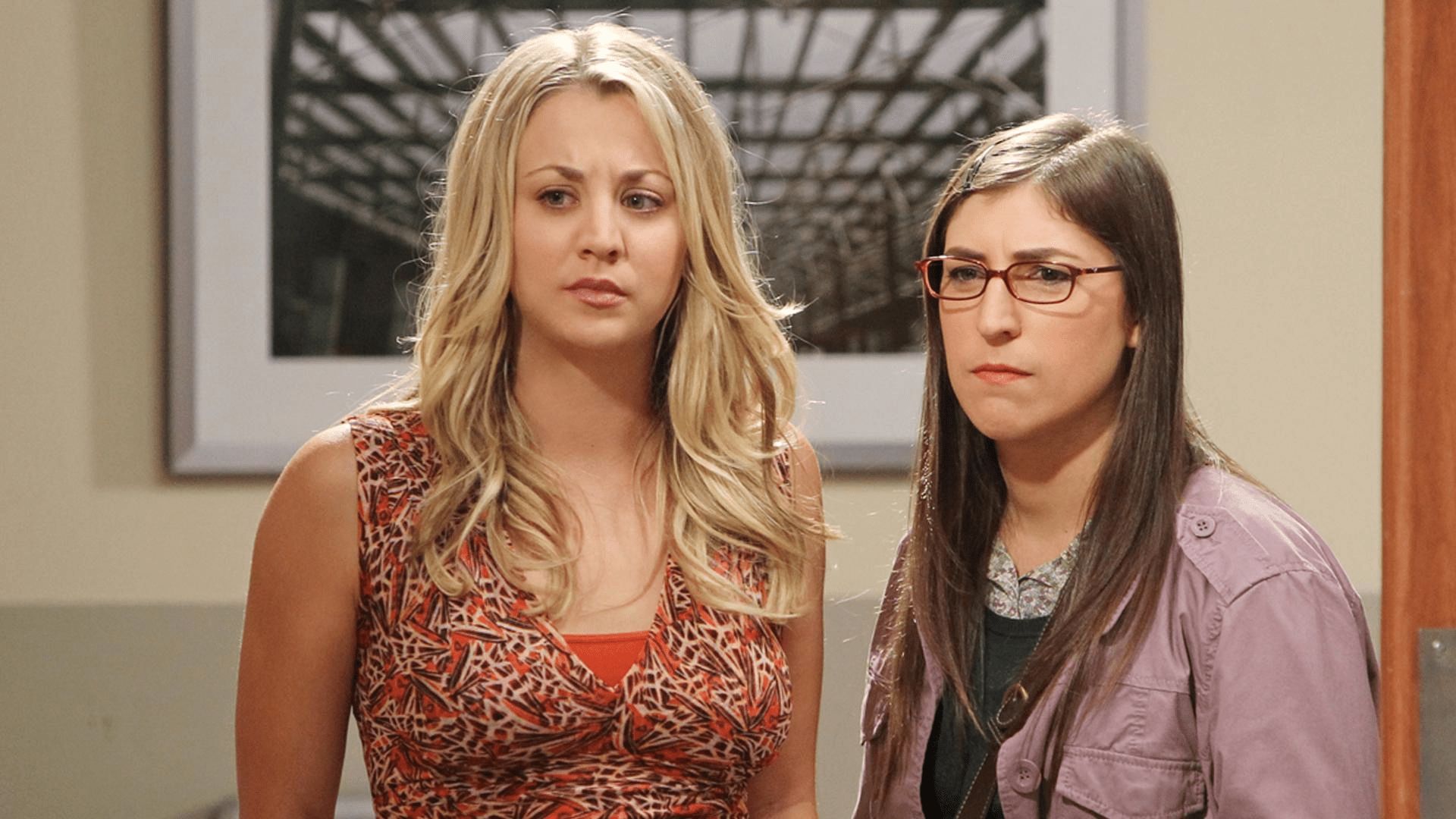 Outside of their apartment building, Penny continues to work on herself by enrolling in a few college courses and having a bigger interest in her future outside of acting.

7. Big Life Choices Were Made In Season Seven

Penny appeared to find her stride in season seven. Her style was very relaxed and girly but comfortable enough to feel at home in both apartments. Penny made a huge decision: she quit the Cheesecake Factory and focused on acting fulltime. 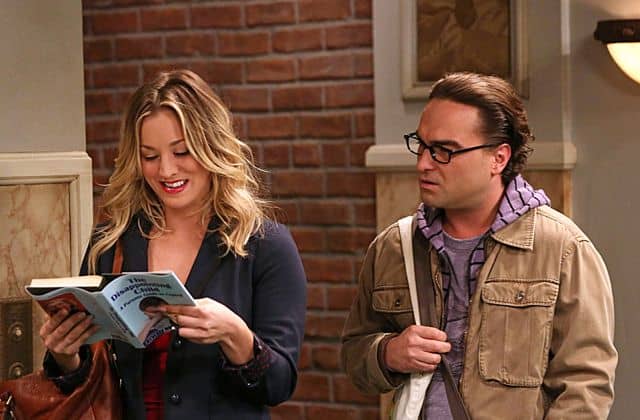 This life-change was terrifying for both her and Leonard but if she didn’t do it then, when would she?

8. Penny Was On A Rollercoaster In Season Eight & Nine

As outsiders, it’s amazing that Penny had the perseveres to get through seasons eight and nine. She cut off all her hair, started a new career (thanks to Bernadette), got married to Leonard on a whim, took care of Sheldon and Amy during their breakup, and beyond. A lot happened to Penny and those around her in those two seasons. 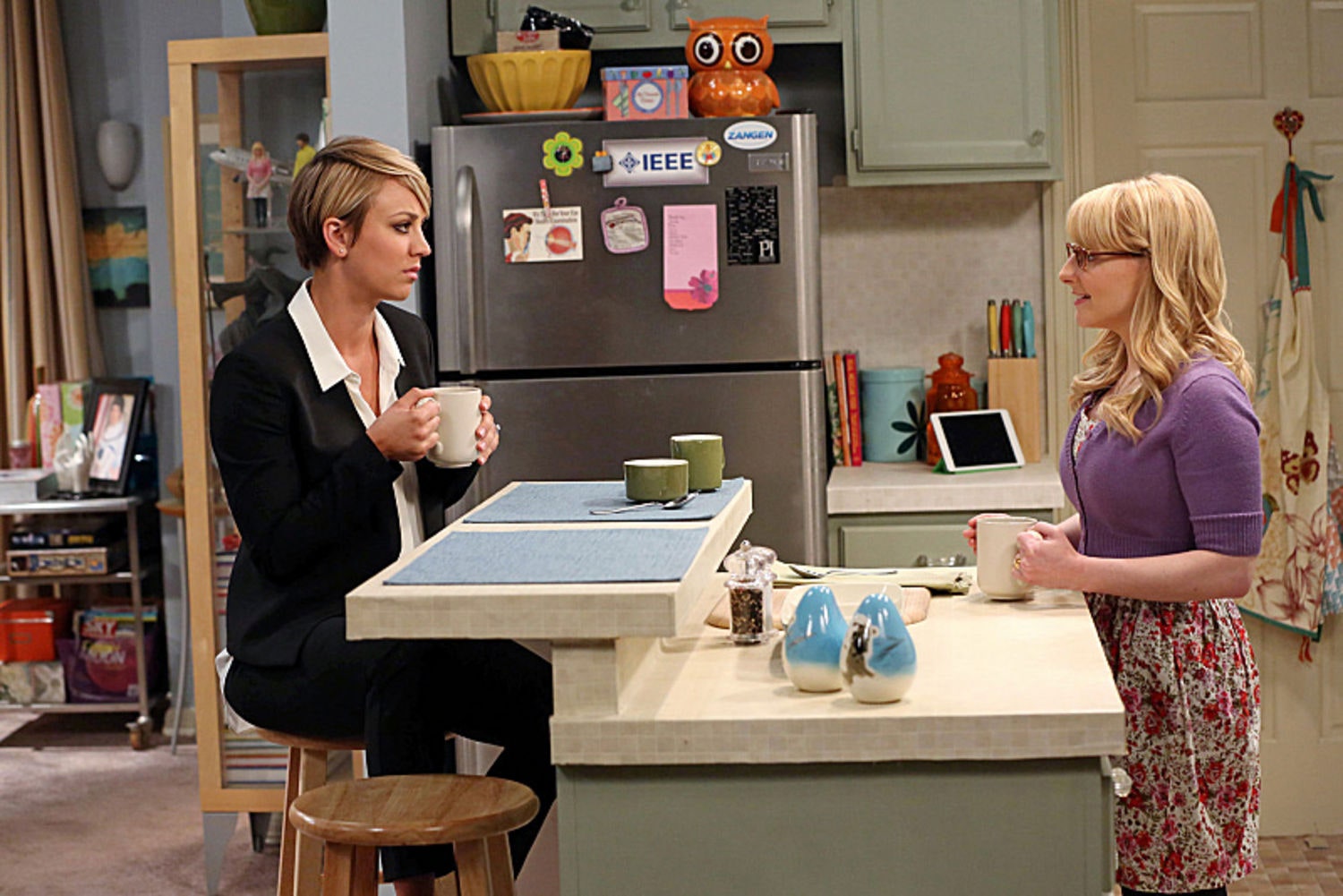 It was a huge surprise for viewers to see Penny focusing on a career in pharmaceuticals. It proved she was ready for the next chapter in her life. It also came with an updated and more mature wardrobe.

It has been quite a journey but by seasons 10 and 11, Penny has finally transformed into the woman she was always meant to be. She took the plunge and married Leonard again and was kicking butt at work. 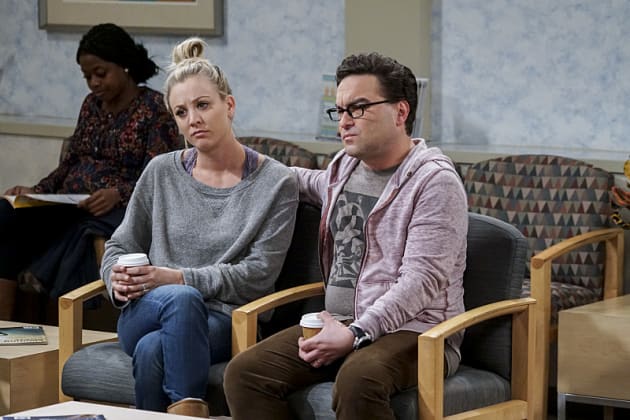 At this point in the show, Penny’s style has completely evolved. She’s classic, youthful, but still mature. She’s come a long way from her pink-on-pink days.

10. She Came Full Circle In The Series Final Season

After 12 seasons, Penny grew from a hopeful actress to a career woman and expecting mother. She and Leonard were on the fence for a while about having children but when it finally happened, there’s no one better by her side than good ole “Lenny.” 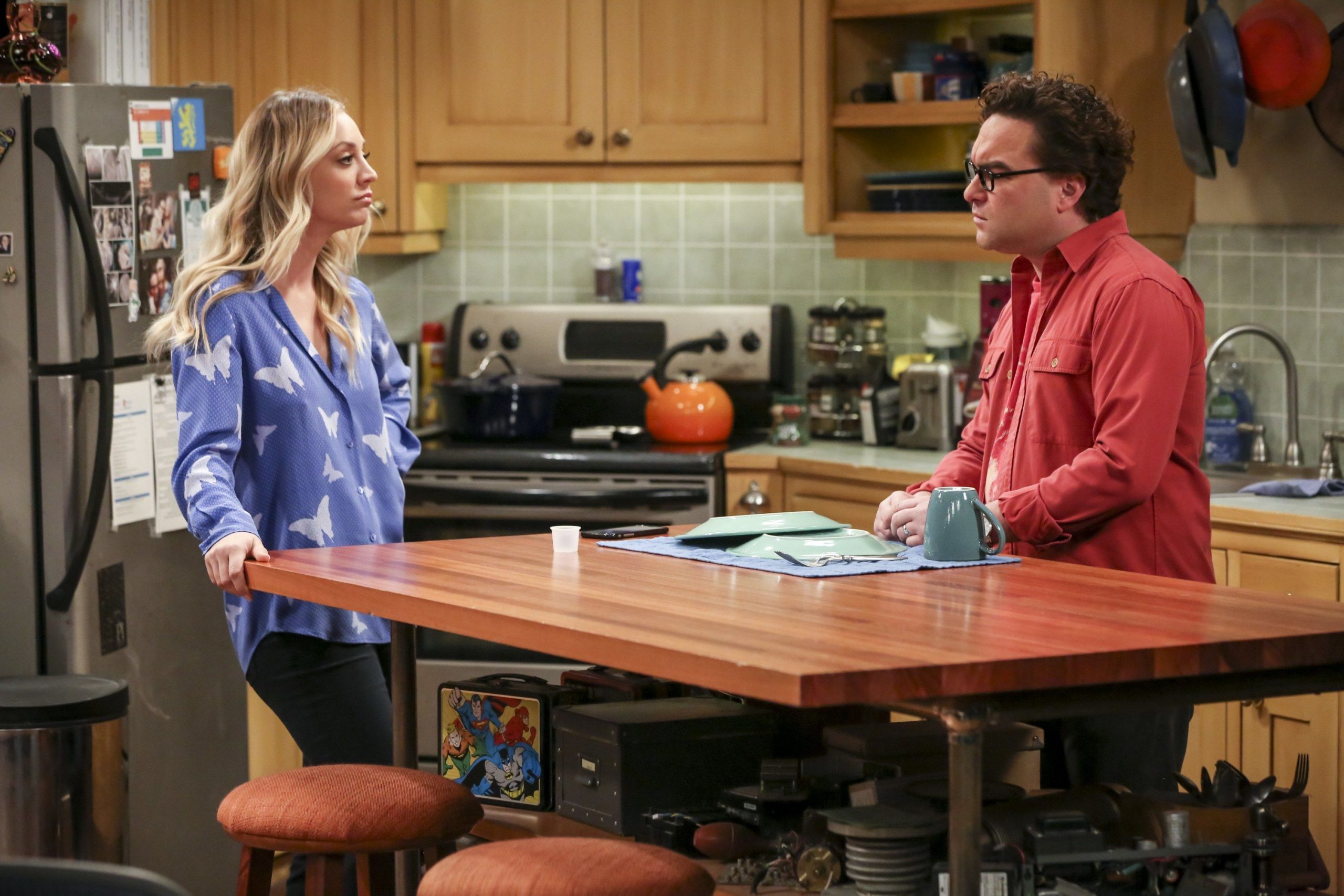 Her style in season 12 didn’t change much from the previous two seasons but it was fun for fans to see her transform into the woman she was always destined to become after all these years.