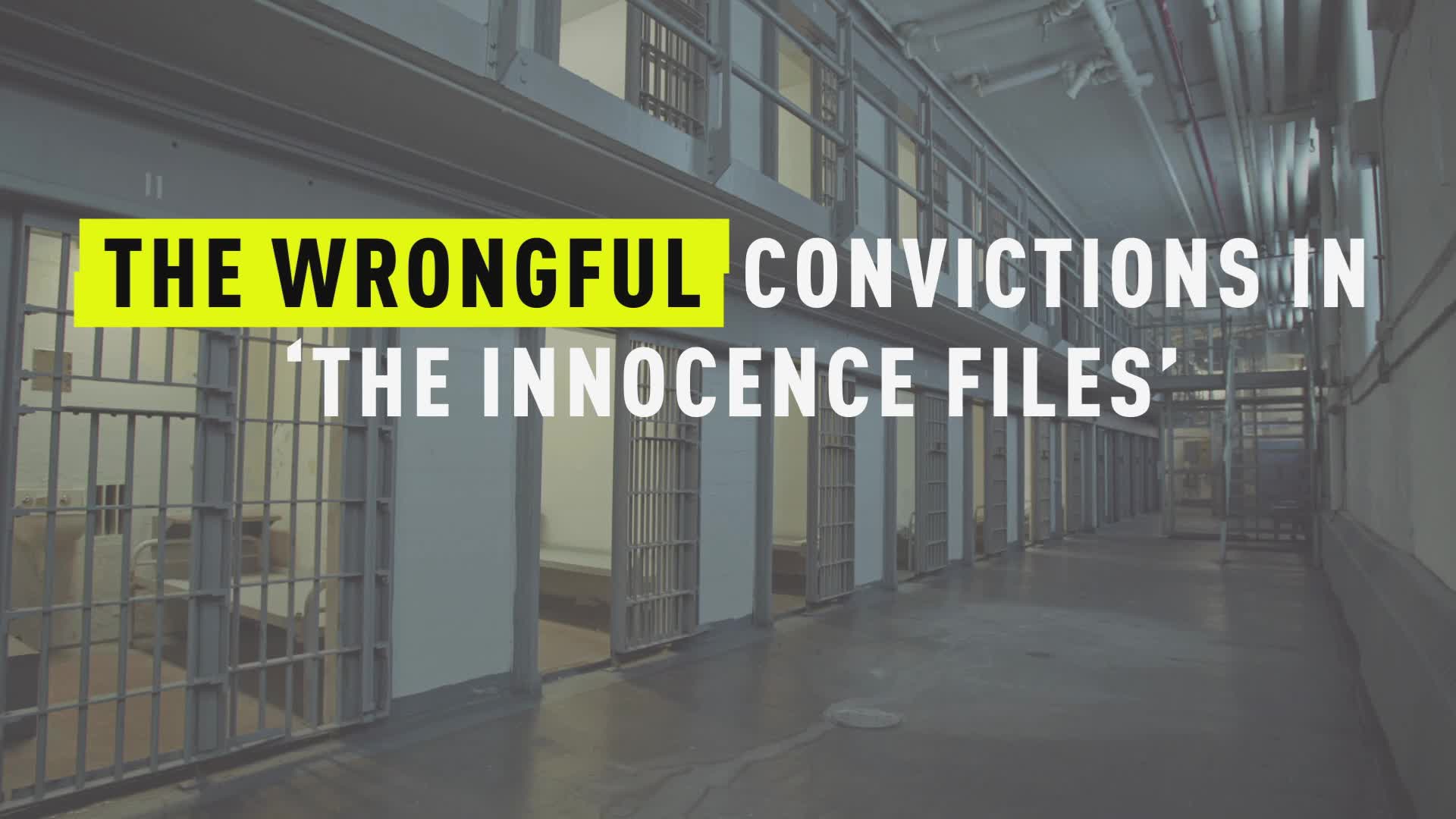 Following the success of many of its Series, Netflix is looking forward to expand its true-crime collection with the release of The Innocence Files. It is a nine-part documentary series. The series portrays how eight innocent people were falsely accused and imprisoned in the US.

The Innocence Project was developed in 1992 by law professors Barry Scheck and Peter Neufeld. Also, organizations within the Innocence Network that are devoted to not only overturning wrongful convictions through DNA testing but also advocating for reform in the criminal justice system are a part of it.

The series is split into three themes:

that are involved in each case.

When is the Release of The Innocence Files scheduled?

The first Series of the Innocence Files streamed in the UK on Netflix on April 15.

Netflix has not yet announced the second series of The Innocence Files.

The Innocence Project has successfully worked on 189 DNA-based vindications as per the report till November, 2019.

Thus, the documentary could return to examine another group of wrongful convictions.

The Innocence Files: Who is featured in the series?

The series features eight men who were falsely accused.

He was sentenced to life in prison for murder. He was released but only after spending 28 years of his life in prison and that too without having committed any crime!

He had to spend nearly a decade on death row for armed robbery and murder before being discharged.

Was convicted of criminal sexual misconduct based on a testimony of a prison informant who later admitted that he had lied to avoid life in prison.

He was imprisoned for 16 years for the rape and murder of a three-year-old.

#TheInnocenceFiles tells the stories of eight wrongfully convicted people, but there are many more still awaiting justice and you can help! https://t.co/eL1zdt3mJH

Before he was released, he had to spend 13 years on death row for the murder of his girlfriend’s three-year-old.

Despite having solid evidences against the charges put over him, he had to spend twenty years in prison.

He served 33 years for a rape and murder he did not commit.

The series also features the co-founders of The Innocence Project and the lawyers, who set up the non-profit project with the intention of proving the innocence of the wrongly convicted.

Also, the ones who played a significant role in wrongly accusing the eight men are interviewed, namely Dr. Michael West, a forensic dentist. 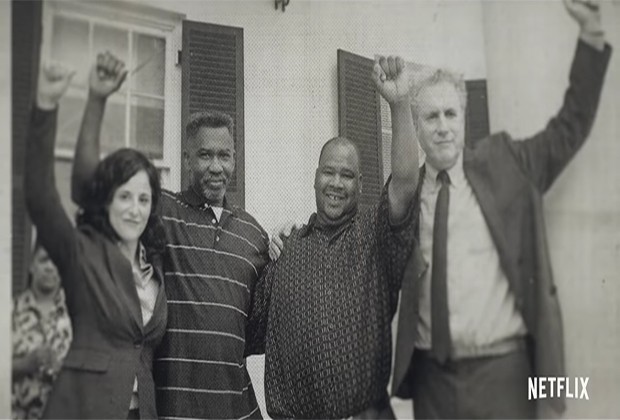 The Innocence Files: How Much True is it?

The documentary portrays the real-life cases of eight wrongfully convicted men in the US. They lacked the resources and evidences to prove their innocence. It also conveys how, in some cases, the proofs were concealed. We witness how they moved on with their lives after spending years in prison for crimes that they had never committed.

The series also emphasizes on how The Innocence Project uses advances in DNA testing to prove the innocence of each of the convict.