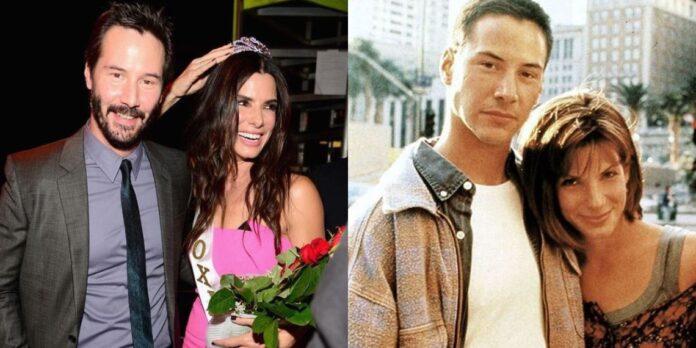 Since the last three decades, Keanu Reeves has been a quiet force in Hollywood. He worked hard and rise to fame after appearing in the 1994 movie Speed. Speed also featured Sandra Bullock alongside Keanu Reeves. 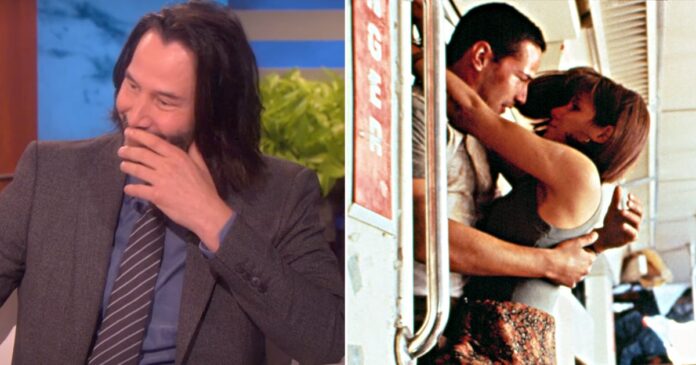 However, they haven’t got together for an off-screen romance, and this has made fans wonder.

Here’s everything you need to know why Keanu Reeves and Sandra Bullock never dated.

Keanu Reeves and Sandra Bullock had crushes on each other

During separate interviews with Ellen DeGeneres, Reeves and Bullock revealed that while filming the 1994 movie Speed they had crushes on each other.

But, unfortunately, neither of them knew that the other has a crush. 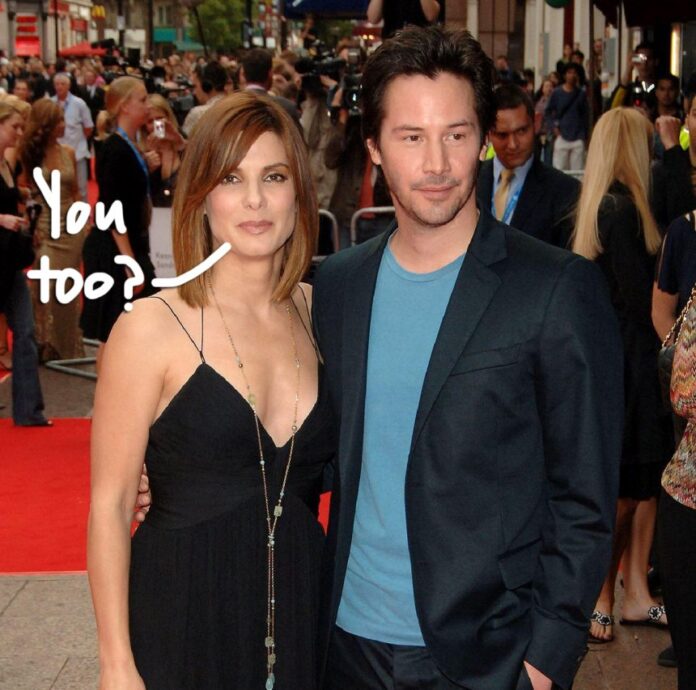 Bullock said that she had a huge crush on Keanu but she decided not to say anything because she did not think that Keanu feels the same.

She said, “I think about how sweet Keanu Reeves was and how handsome he was. It was hard. It really was hard for me to really be serious. He would look at me and I’d [start giggling]… I never dated him. There’s just something about me that I guess he didn’t like… I think we were friends for that long because we didn’t [have an intimate relationship].”

Reeves revealed too, that he had a crush on Bullock but he had no idea that she had feelings for him.

“She obviously didn’t know I had a crush on her either,” Reeves told DeGeneres.

Ellen was widely shocked on her show when she got to know that actors never revealed their feelings for each other.

“I can’t believe you both had crushes on each other and were so scared,” said DeGeneres. 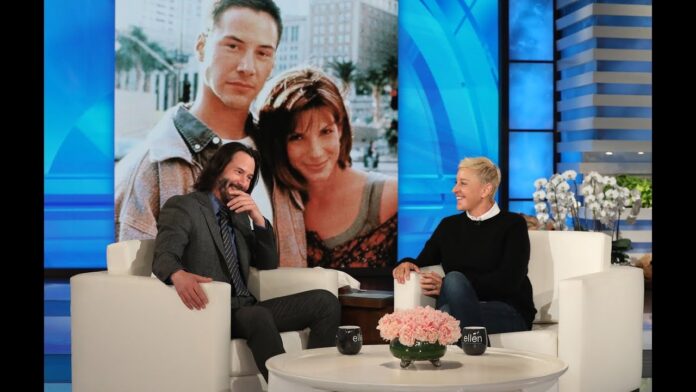 While giving a reason as to why they did not tell each other, Reeves said, “We were working!”

And just like most of you, Ellen also did not buy that silly excuse.

She asked Keanu, “Haven’t you ever had a romance with someone you did a movie with?”

To which Reeves made a few funny faces and fidgeted a bit, so DeGeneres said she took that as a “yes.”

The Chemistry Between Keanu Reeves And Sandra Bullock Was Real

DeGeneres commented on the authenticity of the actors’ chemistry, and Reeves agreed.

“So that chemistry was real because you all really did have feelings like that,” said DeGeneres. 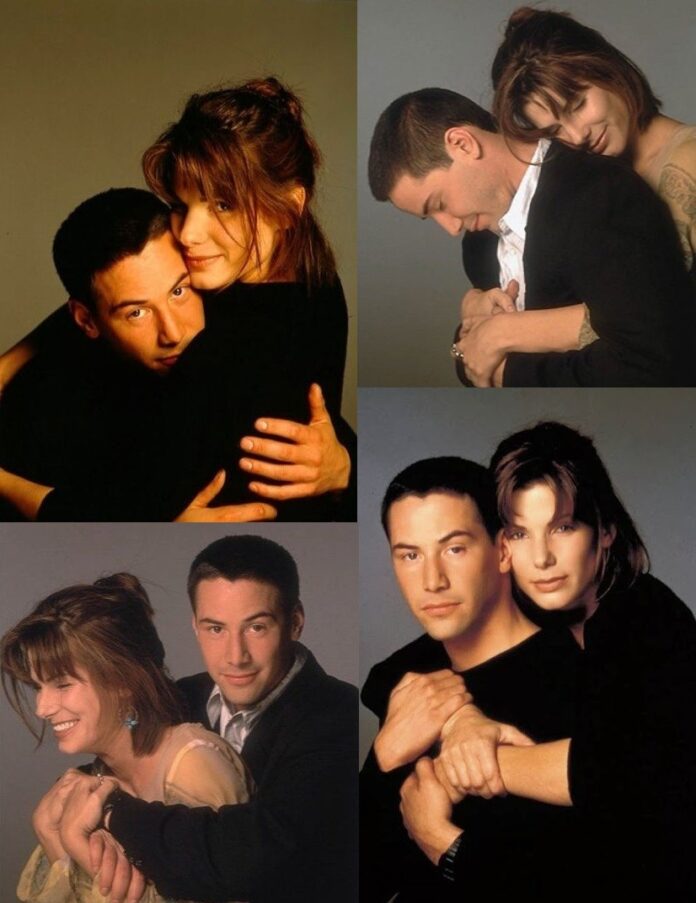 Reeves nodded his head in agreement.

“It was nice to go to work,” he said. “She’s such a wonderful person, a wonderful actress.”