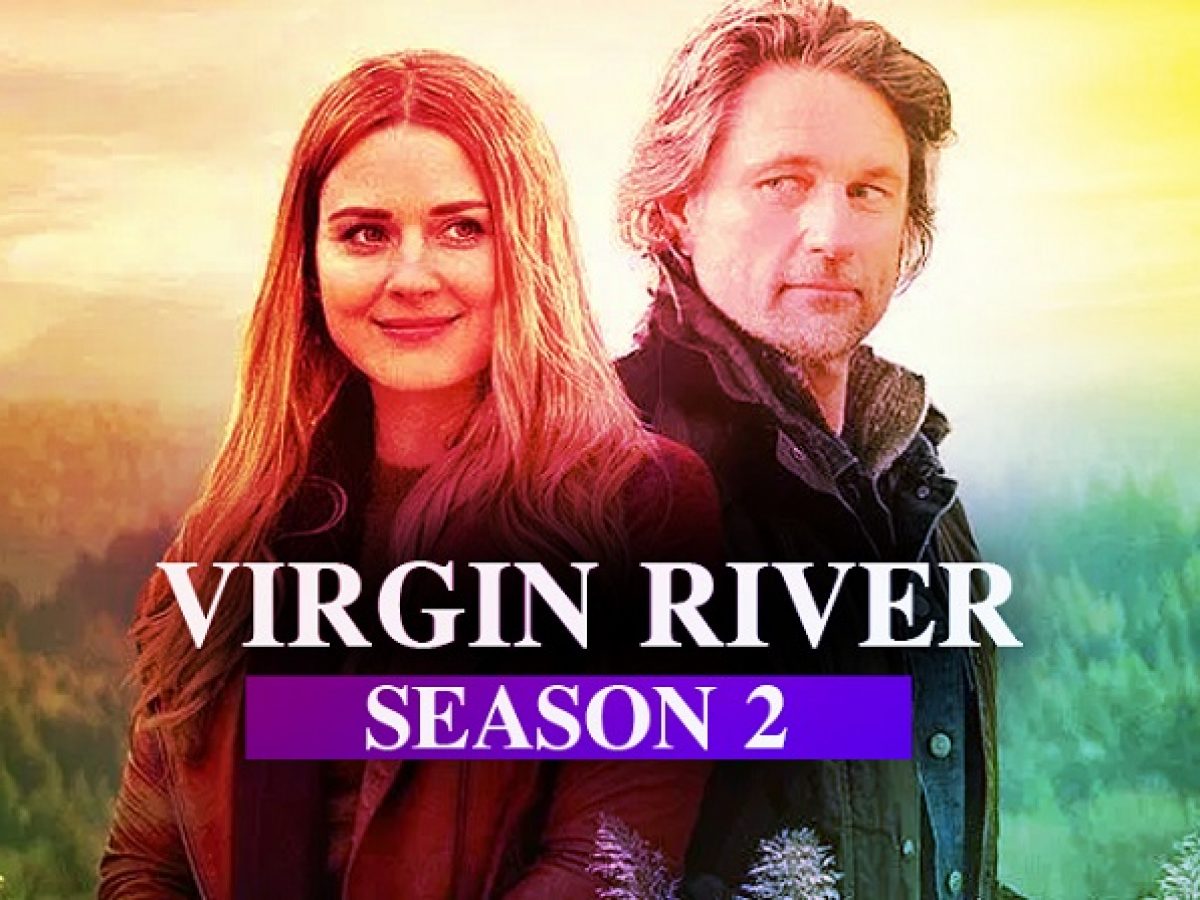 Virgin River is a breath of fresh air the American drama circuit. Although, The romantic-drama premiered the inaugural season in December 2019, it enjoys great popularity. Netflix always loves a good series that carries a different age-group in viewership.

Ever since the first season finale, fans have had one question and one question only. When is season two coming out? The confidence is on display when lovers of the series ask “when” and not “if.” It’s very different and unique. There’re lovely storylines, as well as heartbreak and loss, but it feels more realistic than viewers are usually expecting from a drama. Sometimes you want something to watch that is peaceful, sweet, heart-touching, and warm.

When will Virgin River Season 2 land on Netflix?

Netflix has now finally confirmed the release date for Season 2. Virgin River Season 2 will hit Netflix on November 27, 2022. The announcement came alongside a new hint saying:

“Engagement. Babies. Heartbreak. Murder. For a small town, Virgin River has its fair share of drama — and Mel Monroe is often in the middle of it.”

Who are the cast members for Season 2?

Read more: YOU Season 3 will have Scott Speedman! More cast details inside