Home Top Crime News Wife’s Shock: My Hubby Buried a Body in the Backyard and Was... 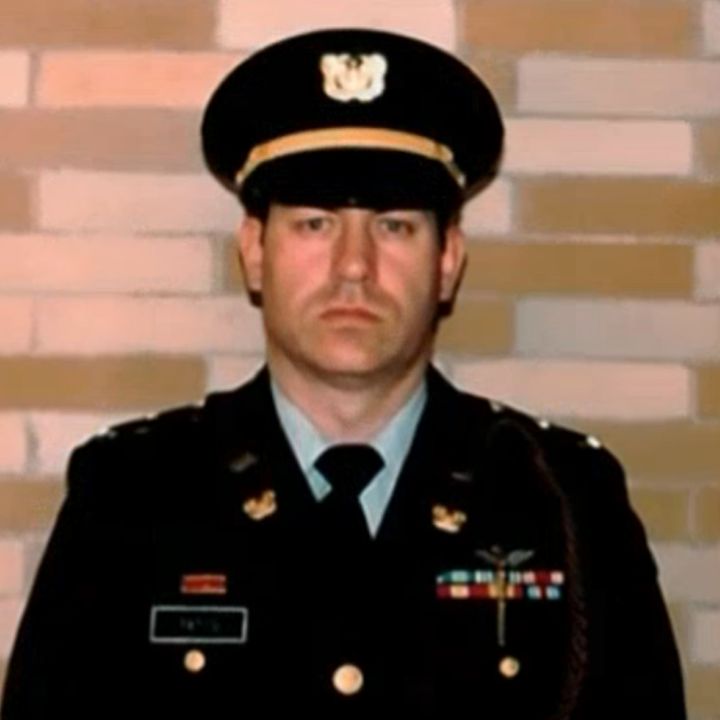 US woman Linda Brewer tied the knot with Robert Lee Yates, thinking that she was marrying a big-hearted military hero.

They have five kids together and the family is settled in Spokane, Washington.

Robert turned out to be a doting dad who enjoyed fishing and camping trips. 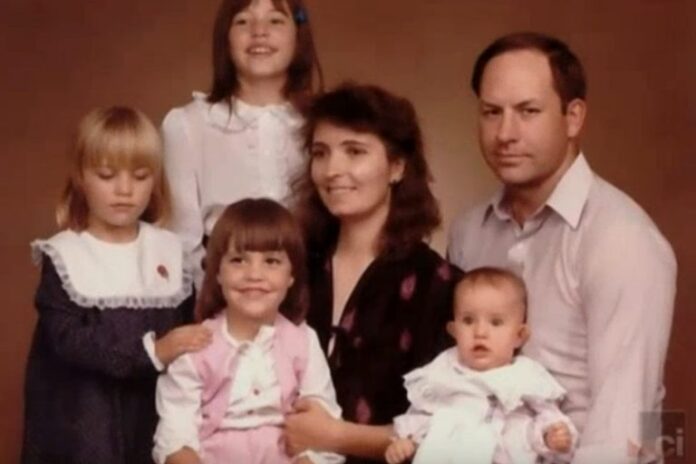 Robert was also a lover of outdoor activities and usually went out alone for hunting.

Tables turned in April 2000, when police arrived at their house and arrested Robert at 6:30 in the morning.

It turned out Robert’s “hunting” trips were merely what they seemed he was a serial killer!

After then, he lured the women into the car and then shot them in the head or heart before dumping them.

In 1975, Robert went out for hunting when he spotted Susan Savage and Patrick Oliver, a couple enjoying their picnic. The duo was shot dead by Robert.

Then the body of Stacy Hawn was discovered in 1988.

In 1997, more bodies were found including Jennifer Joseph a 16-year-old runaway. 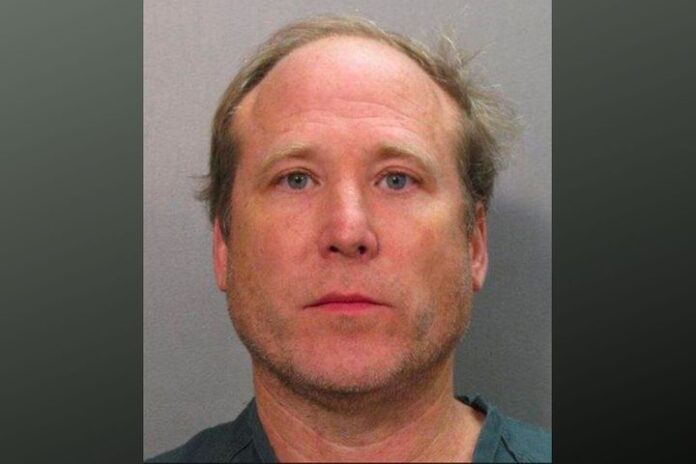 Then in 1998, Robert grazed Christine Smith, aged 32 and then shot her.

Somehow, luckily she managed to free herself from Robert and give police a description of her attacker.

During interrogation, Yates spilled the details of his heinous crimes in a bid to avoid the death penalty.

Detective the called Linda and told her that there was a dead body buried in her backyard.

Yates had admitted to putting 43-year-old Melody Murfin in a makeshift grave just meters from the couple’s bedroom window. 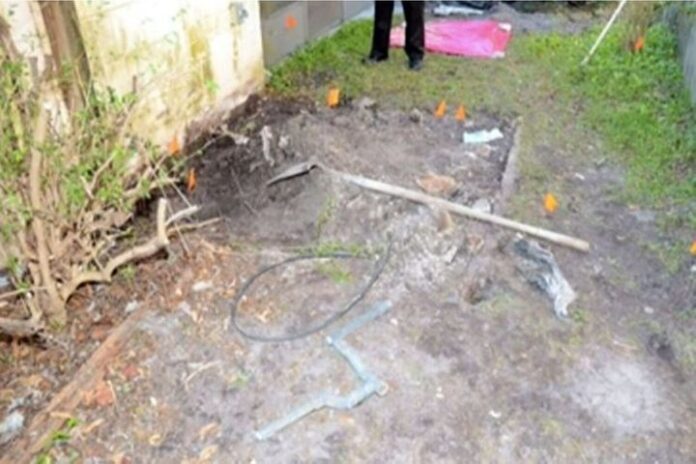 Robert said that he’d wanted to see her “every day”.

Linda had no idea about the body as Robert planted flowers above the spot.

Linda told TV show Dateline that she wonders how she could miss the signs and not even have a suspicion that her husband was a serial killer.

“When you’re so close to somebody you don’t see it,” she said, adding that in hindsight his habit of splashing on cologne before his “hunting trips” seemed odd.

Robert Lee Yates Jnr, in October 2000, pleaded guilty to 13 counts of murder and one attempted murder.

He was sentenced to 408 years in jail.

Later convicted of two more murders, he was sentenced to death and he remains on Death Row.