Winston Groom, the famous author whose novel Forrest Gump inspired the Oscar film of the same name, has died at 77. There were no details on the reason of death were confirmed. 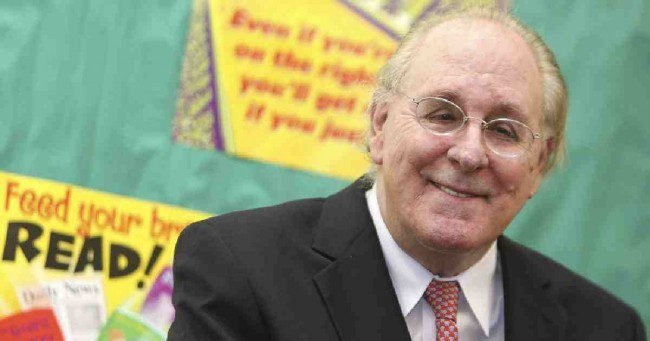 Winston Groom’s novel sold on a large scale worldwide. It’s almost 1.7 million copies based on the popularity of the film, which won six Oscars(woohoo) in 1995. The Oscars are Best Picture, Best Actor for star Tom Hanks. And also for Best Direction for Robert Zemeckis.

The vast interested author also wrote many nonfiction books. This books were most covering military history of those times.

How is Forest Gump different for his career?

The novel Forest Gump gave Groom so much more wisdom to his life. His book selected for making a movie with the same name. At that time, winning five oscar in series was so memorable for him. Public gave loads of more love and appreciated in all manner of his writing. 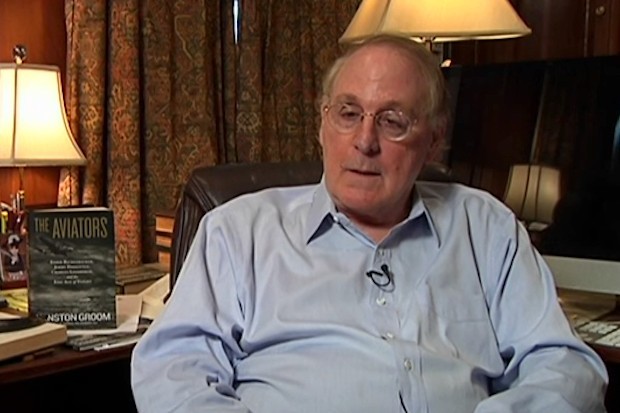 The novel Forrest Gump is different from the film. The film script went through many changes in all aspects. But one part of the book that was kept by the film was Gump narrating. The piece was looking back on his life was highlighting.

Groom said the novel inspired by a story his father. It related about a neighbour’s child who displayed savant behaviour throughout. Groom wrote Forrest Gump in six weeks that is so fascinating.

Read more: Is NeNe Leaving Real Housewives Of Atlanta? Know .What She Hinted