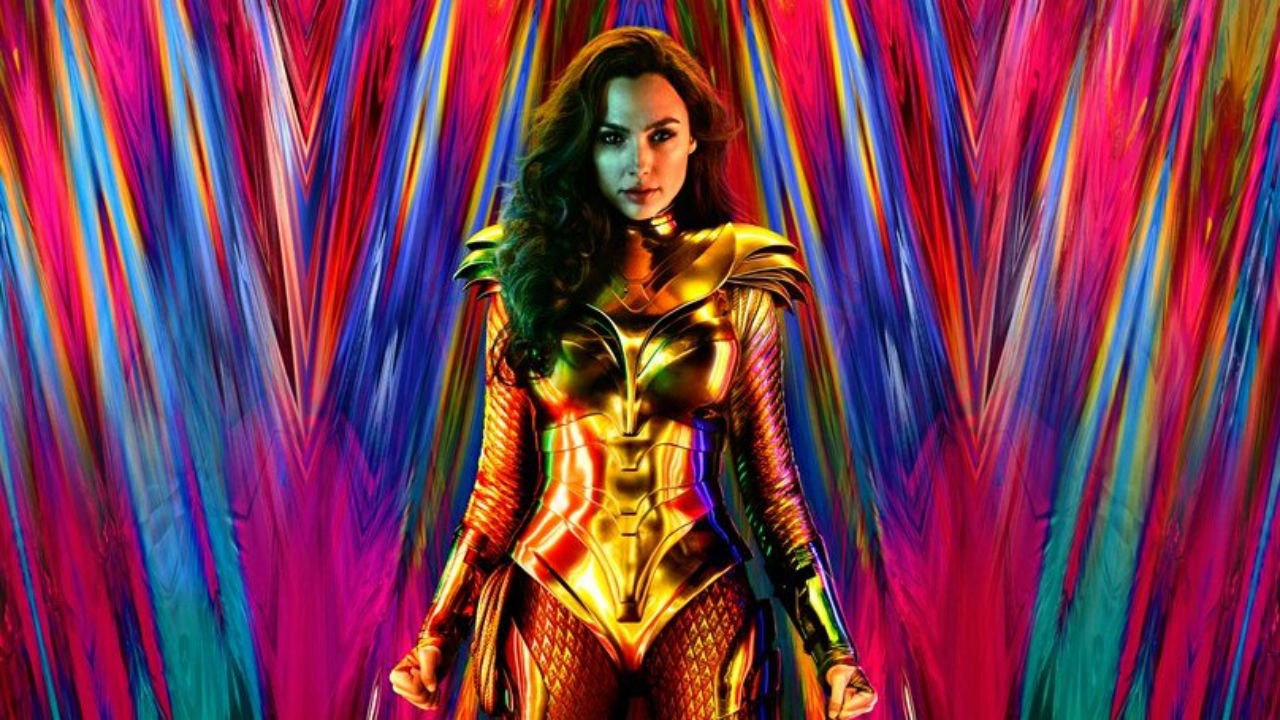 Warner Bros has delivered the ‘official main trailer’ for the forthcoming Wonder Woman 1984, starring Gal Gadot and directed by Patty Jenkins. The trailer was revealed at the ongoing DC Fandome event, where teasers for Matt Reeves’ Batman film and Zack Snyder’s Justice League were also announced.

The new era of Wonder Woman begins here. #WW84 only in theaters. pic.twitter.com/RhTcHSGDti

We are also given a look of Maxwell Lord’s evil plan. The character is played by Pedro Pascal and makes many appearances in the trailer.

The film has been ready for quite some time now, but the coronavirus pandemic has forced it to be in October. Warner Bros will get a better conclusion of the theatrical situation global when it delivers Christopher Nolan’s Tenet in September.

Director Patty Jenkins and Gal Gadot have already spoken about a third Wonder Woman. “You know it’s funny, we shot Wonder Woman, and we were already fantasizing on the next one… And even on this one, we’re already talking about our next journey together, and what’s the next movie we’re going to do together just because we really, we have great chemistry and we enjoy working together,” Gal told ScreenRant.

Well, as of now that’s all we have on Wonder Woman. Stay safe, Stay tuned, and we shall keep you updated..!!