Zero Chronicles’ Episode 9 is the last episode of the anime series. The previous installment aired on May 24, 2022.

Here we have all the details related to the latest episodes of Zero Chronicles. This post contains spoilers about the upcoming episode.

Plotline of the Series

The story revolves around a young hero from the Astora Isle and his encounter with the adventurer Kyle. Both go on an expedition to discover a new isle. They meet a mysterious girl named Iris and a white cat that talks.

They all together discover a flying island. Kyle disappeared in the darkness there. The remaining members of the party travel to the ends of the world on the floating island to find the seven “Great Runes.” 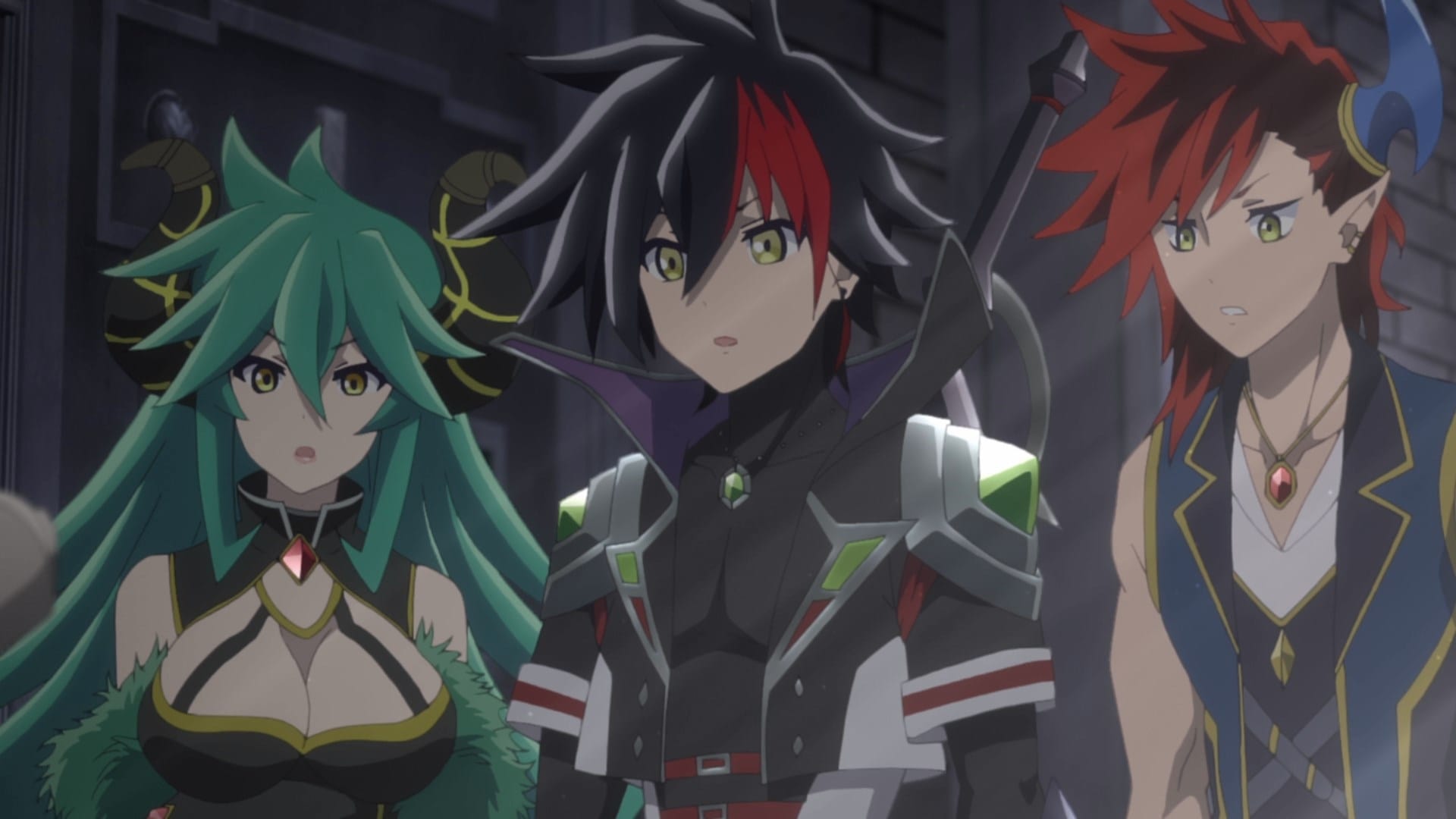 The ongoing pandemic has affected many production houses. But there is no delay in the release of upcoming episodes. The schedule of release is still the same.

Zero Chronicles’ episode 8, namely ‘A Promise,’ starts with Adel receiving a letter from the Kingdom of Black. At the royal palace, Adel received a new trade treaty for peace by Queen Iris.

After receiving the new peace treaty, Adel quite unexpectedly started rampaging with evil dark powers and attempted to kill the Queen.

The Prince of Darkness cuts Adel into half as he tried to kill the Queen and wanted to say something about the Black Kingdom to her. Though he was honest, Commander Phious attacked the Prince without knowing his actual intentions.

The Queen used magic spells to transform into a cat and later freed the Prince from the cell. When the spell broke, the Prince held the Queen in his arms. He also promised the Queen to maintain the kingdom’s peace.