Christopher Nolan’s “TENET”: Here’s Everything You Need To Know About Nolan’s Most ‘Ambitious Film’

“My Most Ambitious Film Ever”: Christopher Nolan On “Tenet”, Here’s Everything You Need To Know!

When it comes to the best films of Hollywood, Christopher Nolan is an inseparable part of it.

The legendary Director of the all-time massive hits “The Dark Knight” trilogy, “Dunkirk”, “Inception”, “Interstellar” and many more is back with one more fascinating movie in 2020.

So, what to expect next from an Oscar-Winning Director?

The answer is “Tenet,” an action epic opening in summer 2020 that remains shrouded in mystery.

To date, “Tenet” is reportedly one of Nolan’s most expensive undertakings.

Keeping in mind his hugely ambitious Batman movies and his 2014 space drama “Interstellar” wasn’t exactly cheap, we can do nothing but only image what a masterpiece “Tenet” would be.

It’s a testament to Nolan’s critical and commercial pull that he’s one of the only filmmakers in Hollywood that a major studio like Warner Bros. is willing to give a giant budget to direct an original film.

As we gather from the past Chris Nolan releases, his movies mostly land around the first week of July.

Similarly, Tenet is all set to be released worldwide on July 17, 2020. 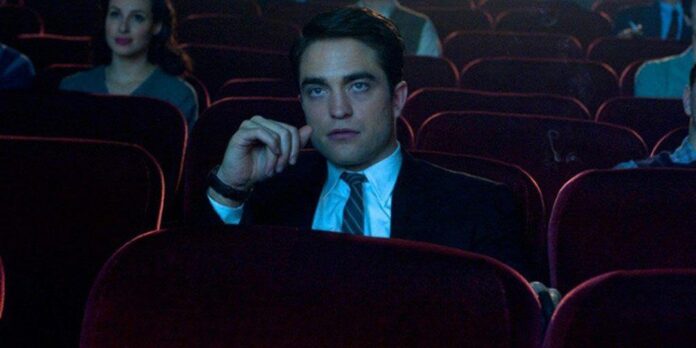 The Film Trailer is receiving a massive response from Chris’s Fans worldwide.

It goes without saying that with the best Director, comes the Best Cast.

Hans Zimmer is back in Nolan’s Film for composing and undoubtedly they have become one of the most beloved director-composer duos in Hollywood.

Zimmer may be sitting “Tenet” out, but cinematographer Hoyte van Hoytema is returning after working with Nolan on “Interstellar” and “Dunkirk.”

The latter earned Hoytema an Oscar nomination for Best Cinematography. 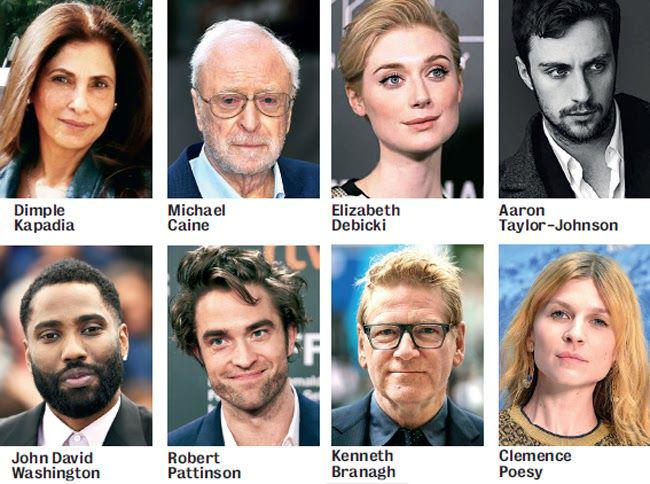 This time, Nolan has made the exciting decision of having a rising star lead his new tent pole.

John David Washington will star in the lead role in “Tenet”.

Washington broke through as the star of Spike Lee’s “BlacKkKlansman,” which earned him Best Actor nominations at the Golden Globe and Screen Actors Guild Awards. Washington also has a starring role opposite Dwayne Johnson on the HBO series “Ballers,” heading into its fifth season starting August 25.

Robert Pattinson and Elizabeth Debicki will join Washington in the lead roles.

Pattinson will also be seen in the Warner Bros. “The Batman” and his fans are very excited to see him in movies playing such crucial roles.

Branagh had previously worked with Nolan in “Dunkirk.” Caine has been a frequent collaborator of Nolan’s as a co-star in “Inception,” “The Prestige,” and “The Dark Knight” trilogy. “Tenet” will

be a reunion between Nolan and Caine after the actor sat out appearing in “Dunkirk” (although his voice appeared in the film).

Tenet: Plot and what to expect!

What always fascinates the audience is the plot of any film, and in this area, Nolan is the master.

Christopher Nolan’s movie always has an exciting with forces the audience to move the wire of their brains, and sometimes ends us leaving bewildered, forcing us to watch the movie a second time.

Warner Bros. has not yet revealed any specifics about Nolan’s script. 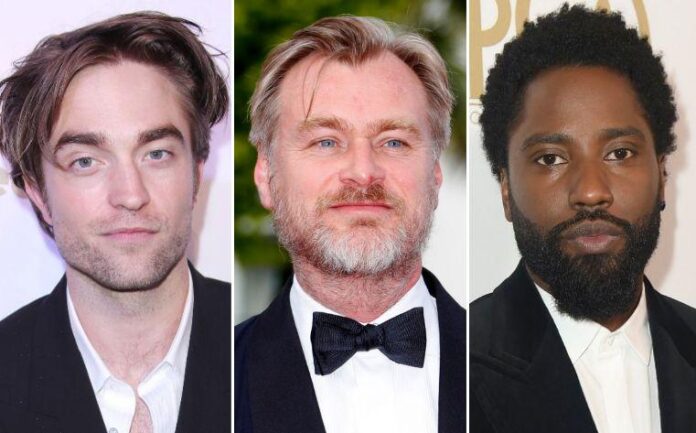 This suspense has driven the fans to endless fan speculation about what the writer-director has in store for his new movie.

The project surfaced with a rumor calling it a “massive, innovative, action blockbuster which will again be shown in IMAX,” hardly a shocking revelation considering those details apply to all of Nolan’s recent releases.

When Warner Bros. announced the official title of the movie in May, it confirmed “Tenet” is “set in the world of international espionage.”

Many Nolan fans have since been referring to the film as Nolan’s Bond movie.

The filmmaker has long been an outspoken champion of the Bond franchise and has expressed interest in directing a 007 film.

From the trailer, we gather that the plot has to do with time traveling spies, although that detail is unconfirmed.

“We will certainly be asking [exhibitors] to help us, and asking you to be our partners in terms of putting on a show for the audience and giving them a reason to come out for the evening, and engage with the world of cinema which we all love so much,” Nolan said. “What we never want to forget is the idea of showmanship…whatever the economic realities are, whatever costs need to be cut or corners need to be cut.”