Man Charged With Hate Crime In Death Of Transgender Teen

A man has been charged with hate crime for strangulating a transgender teen.

Even though prosecutors asked Clark County Judge David Gregerson to set the bail of minimum $6 million or no bail, the judge resorted to the lower amount citing that Bogdanov has no prior criminal history.

David Bogdanov aged 25 was arrested on December 17 and charged with second-degree murder in the death of Nikki Kuhnhausen, aged 17.

Kuhnhausen was reported missing on June 6 her remains were discovered in a remote area of Larch Mountain on December 7 by someone gathering bear grass.

According to the reports from the Columbian newspaper, prosecutors later added a hate crime charge on David as they believe Bogdanov strangled Kuhnhausen after learning she was transgender.

A lot of people gathered for the bail hearing and rallied outside the courthouse to show support for Kuhnhausen’s family and to raise awareness of the dangers that face transgender youth.

Many people attended the hearing while some watched it on TV from a second room through a closed-caption system.

Hundreds of people showed up at the vigil that was arranged for the teen on December 20 at Vancouver United Church of Christ in Hazel Dell. 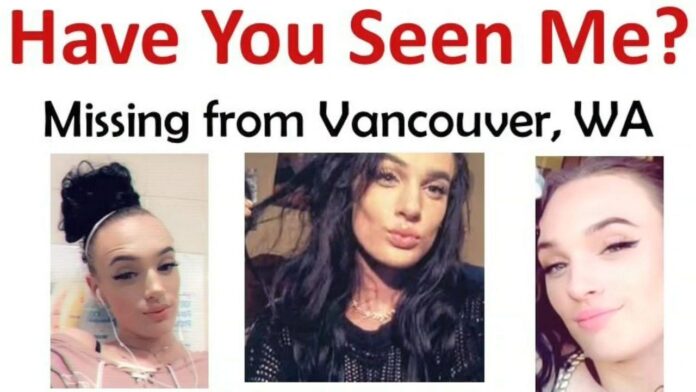 According to the court documents, Vancouver police said the on June 6, the duo met in downtown Vancouver he and his brothers invited her to a bar for a drink.

Bogdanov told detectives offered his coat to her as she was cold and after one drink, he let her keep what was left in a bottle of vodka before she returned home.

After that, Kuhnhausen went home only to return a few hours later to meet Bogdanov again.

Court documents, at some point, also said that she told Bogdanov she was assigned male at birth.

Bogdanov in an interview with police on October 2, said at that point he asked Kuhnhausen to get out of his van and he never saw her again.

According to the affidavit, he told detectives he was “shocked,” “uncomfortable,” and “really really disturbed” to learn that Kuhnhausen was transgender. 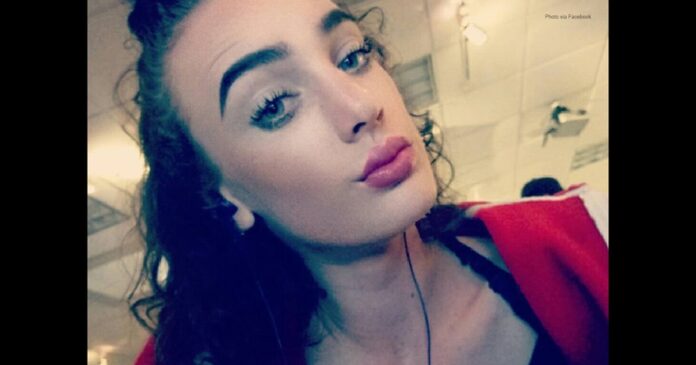 Detectives wrote in court documents that they believe that is when Bogdanov killed the teen.

It was gathered from the cell phones records that Bogdanov was in the Larch Mountain area later in the day on June 6.

A medical examiner ruled the teen’s cause of death was asphyxiation.