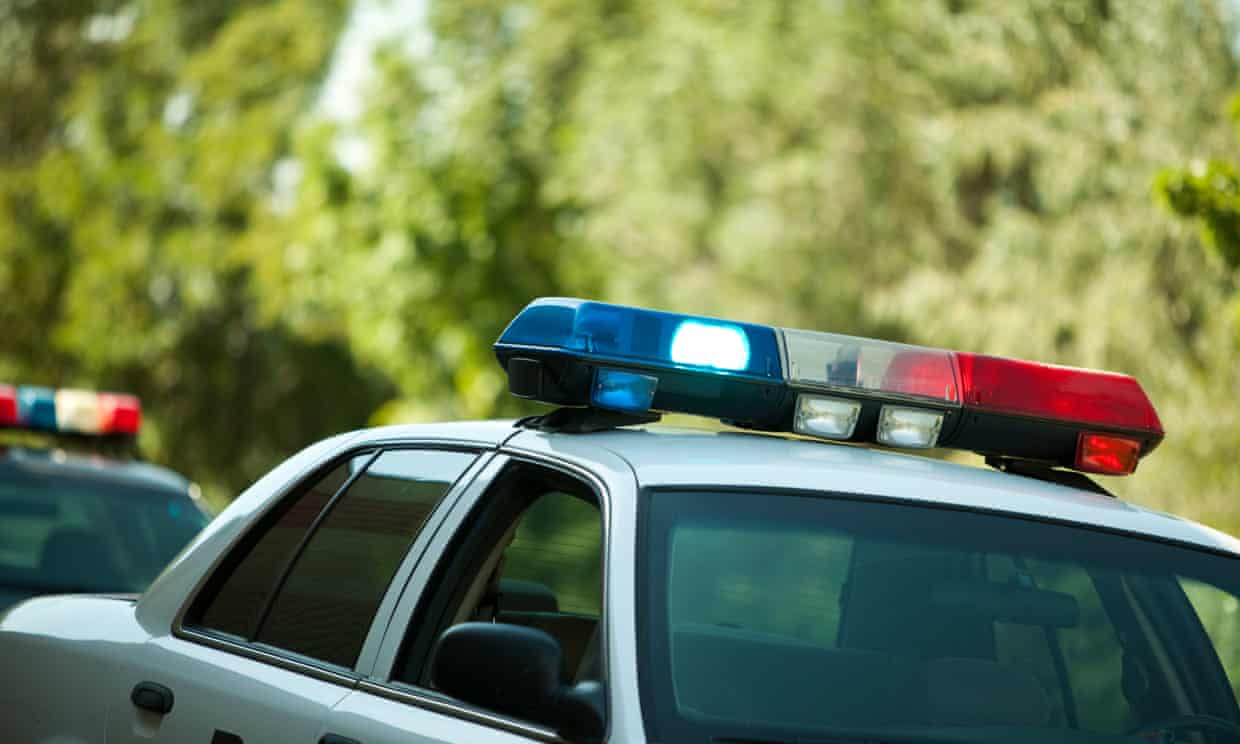 According to a statement from the Los Angeles County district attorney’s Office Officer David Rojas, aged 27 was imposed with charges of having sexual contact with human remains without authority.

When the partner of the NYPD officer went to get some paperwork from the patrol car, he was left alone in the room with the deceased woman.

According to reports from CNN affiliated KCBS-TC, Rojas turned off his body camera and touched the woman inappropriately.

Following the incident, David can face up to three years in prison if convicted.

On 20th October, Rojas and his partner responded to the news of a woman has died at home.

According to sources, even after Rojas had turned off the camera, a two-minute buffer on it captured the incident.

An officer connected with the investigation called the incident “way beyond the pale” and “unacceptable.” He said that it was during the random check of bodycam footage that they surprisingly found the event.

Is has not been certain yet whether Rojas has an attorney or not.

The Los Angeles Police Protective League, the union representing LAPD officers, said in a statement, “We hope that District Attorney Jackie Lacey charging Mr. Rojas for his vile alleged crime will bring some solace to the deceased woman’s family during their time of grieving.”

The union further said that they would not defend the officer during his hearing.

The union further said that “His alleged behavior is abhorrent and an affront to every law enforcement professional working the LAPD.”

According to reports from CNN, Rojas’ co-workers were furious when they heard about his actions.

Prosecutors have recommended a bail of $20,000.