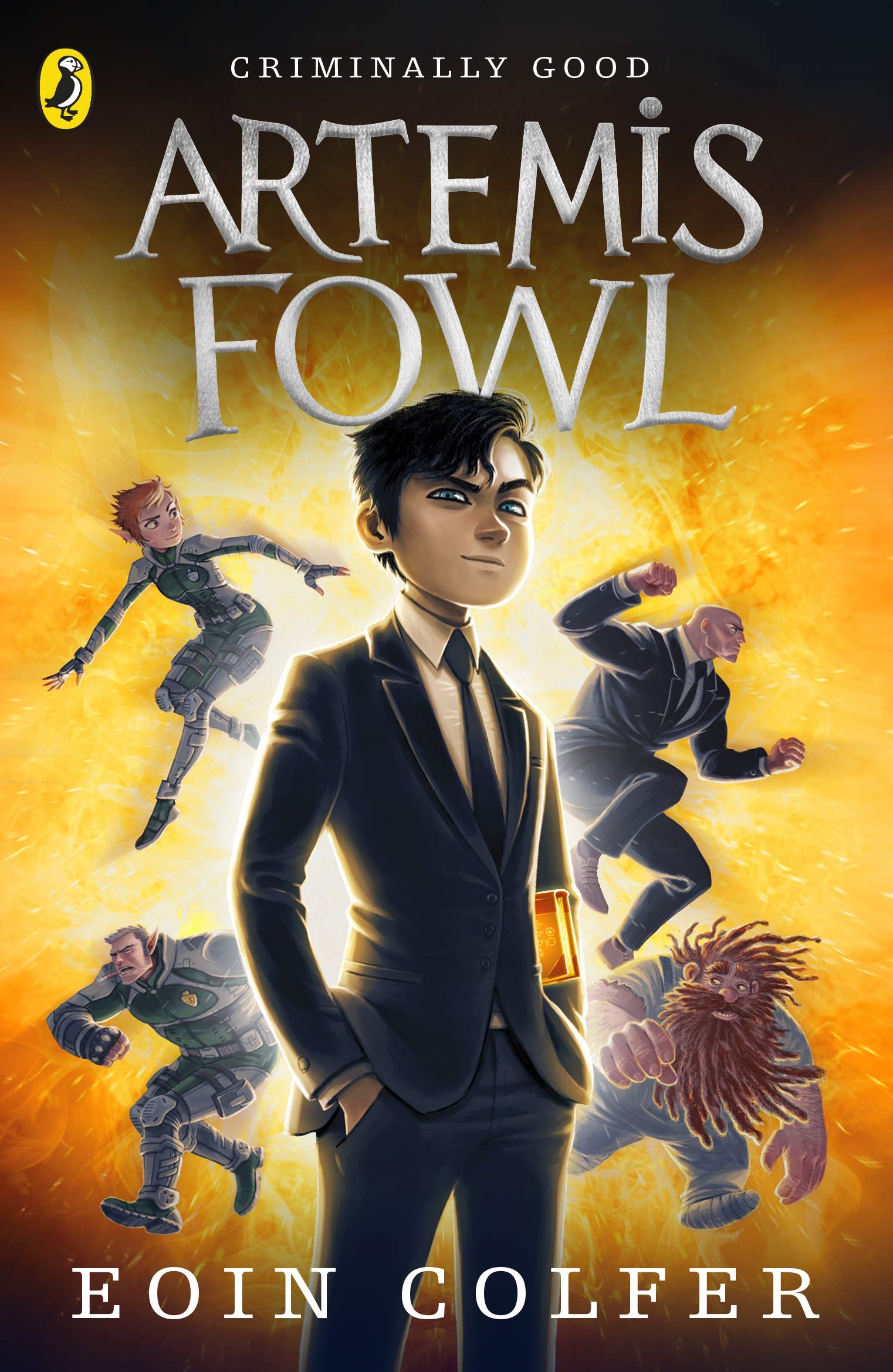 Artemis Fowl is an upcoming American adventure film based on a novel of the same name by Eoin Colfer, which is now ready to enter the film world!

Artemis Fowl – Is the Trailer Released?

The first teaser of Artemis Fowl was released on November 27, 2019, which shows the glimpses of Fowl Manor in Ireland and Haven City underground. The movie will also display the fight between Butler and the fairies.

The full-length trailer of the movie was released on March 2, 2020, revealing Colin Farrell playing the father of Artemis fowl.

Initially, the movie was expected to release on August 9, 2019, but was pushed back to May 29, 2020. Unfortunately, due to the outbreak of COVID-19, the movie is now expected to debut on the Disney Plus streaming platform.

Also Read, The Boys Season 2: When will it arrive? What is the Plot? Who is in the Cast?

Artemis Fowl – Plot of the Movie

The movie is based on the 20-year-old book, and it is expected that the plot will remain mostly the same.

Artemis Fowl is a child genius from Ireland who has dedicated his brilliant mind to criminal activities. When Artemis discovers that there are fairies living below ground, he sees it as an opportunity.

Now, there is a whole new species for him to trick and cheat. But Artemis doesn’t know as much as he thinks about the fairy People. What will this lead to is yet to be discovered?

Directed by Kenneth Branagh and co-written by Conor McPherson and Hamish McColl, the movie is set to have a big star cast namely: