Home Gaming Can God Of War 5 Will Only Playable on Playstation 5? 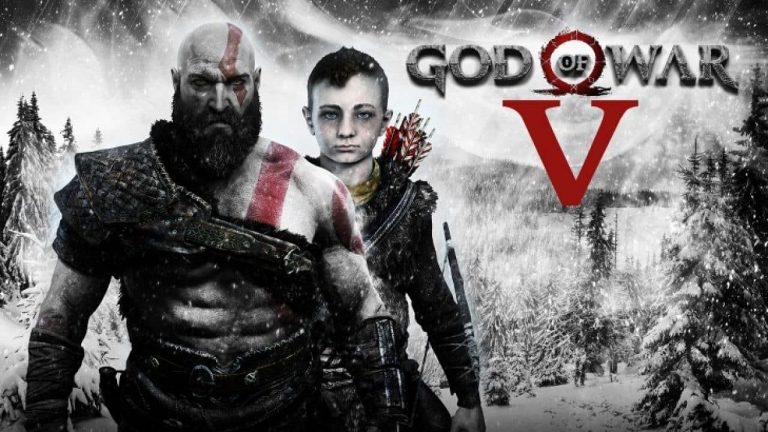 God of War is an action-adventure and iconic game developed by Santa Monica Studio and published by Sony Interactive Entertainment. Gamers will surely love it, and after a long wait, players have come to know that there’s God Of War 5 in line to release soon. Also, they know that PlayStation 5 to launch too.

Hence, gamers are eagerly waiting to know if God Of War 5 is only playable on PlayStation 5 or is it accessible for PlayStation 4 also? Sony’s most awaited game is expected to arrive soon, but no one knows the exact date of its arrival. However, it won’t be coming this year or even next year. Probably a 2022 release of it to have. However, the main reason for its delay could be because the creators want to make it an exceptional and more dynamic ever before.

Sony has officially confirmed that the PlayStation5 will release “in time for Holiday 2022”, so likely between October and December 2022. Yet there might be some change in its arrival due to COVID-19 outbreak. Nevertheless, it should arrive before the game arrives.

Also Read: GOD OF WAR-5 Is here!!! Just checked out all the details you want!

Can We Play God Of War On PlayStation 4? or It Will Only Playable On Playstation 5?

There is a definite possibility that the game will be only playable on PS5 because it will surely increase the demand of both the game as well as new Playstation 5. But, it might happen that after a while the game would be available to be played on PlayStation 4 too.

Well, as for now the delay of the game may have given us a sign that God of War will release for PS5 only. We’ll surely let you know more about the game and PlayStation when we get any updates regarding the same.

Will NFTS Be the Next Huge Wave in iGaming?

6 Technologies That Have Changed Gaming