Home Entertainment Celebrity Are Kylie Jenner And Travis Scott Back Together? 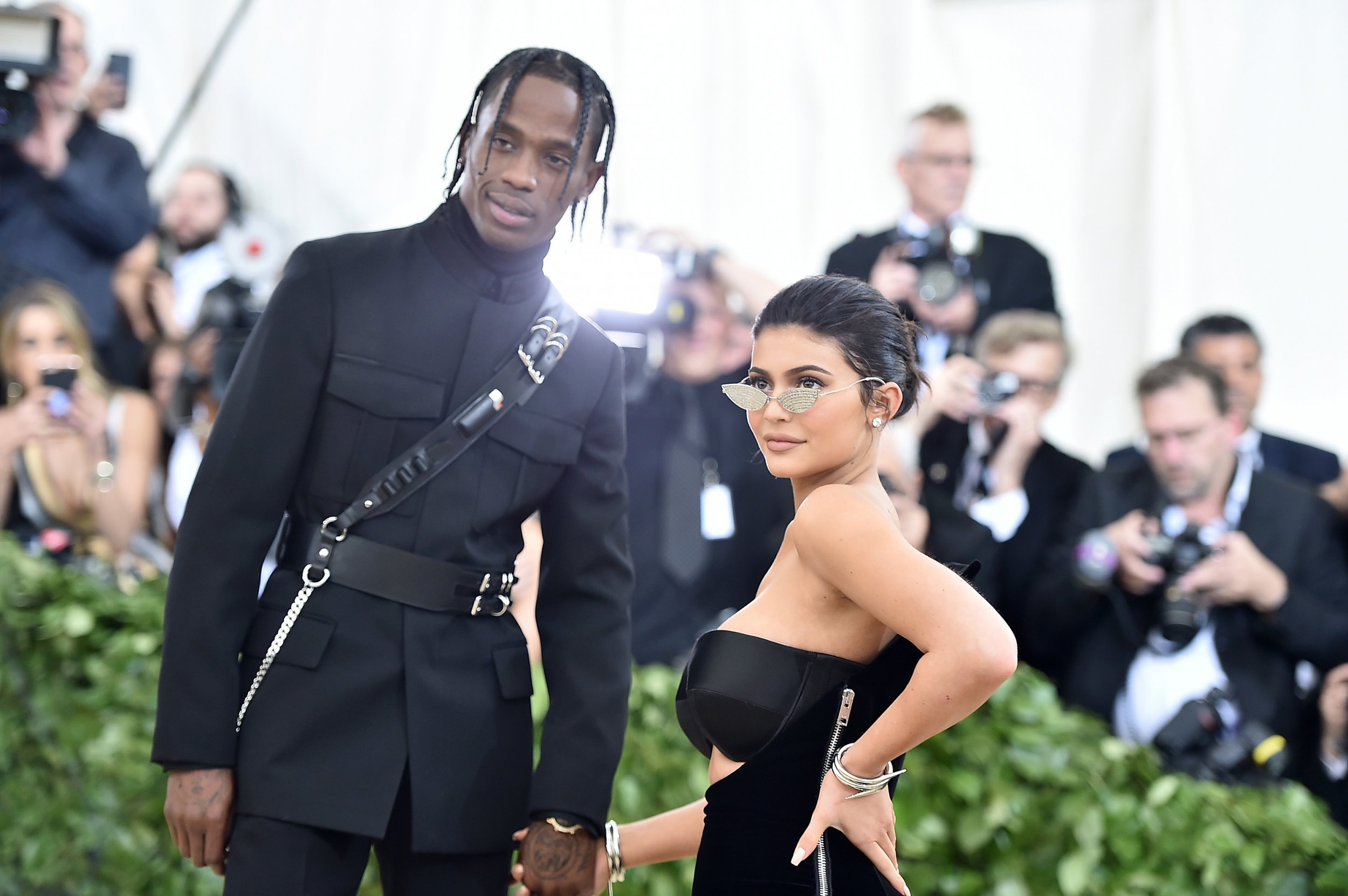 Kylie Jenner is again in the headlines because of her gushing birthday post to Travis Scott. The youngest Kardashian-Jenner sister shared a slideshow of pictures on Instagram of the rapper on his birthday. Their daughter, Stormi Webster, 2, was also in the photos. Filled with endless love for the father of her daughter, Stormi, this post hints that they’re together.

DADA ? happy birthday to daddy of the year! i’m slowly but surely starting to accept the fact that storm is a daddy’s girl. ? but whatever. we went half on greatness! the most beautiful, smart, loving and funny little baby. the best gift. ok i’m crying. love you forever! @travisscott

After this overwhelming birthday post, Kylie and Travis have left their fans in a state of confusion about their relationship.

The two dated for two years but later split in October 2019. The beauty mogul confirmed their breakup through a tweet.

Both Jenner and Scott are co-parenting their daughter, Stormi, 2, together. In January, the pair took Stormi to Disney Land together. Kylie and Travis also threw Stormi’s birthday party together.

In an interview, the rapper said that he loves Stormi’s mommy and always will. Their love for each other is mutual.

Travis was spotted in the background of one of the TikTok’s of Kylie and her BFF Stassie Karanikalaou. This raised the speculations if Kylie and Scott are quarantining together or not?

But all these doubts are clear now. Kylie posted a series of Instagram stories with Stormi and, of course, TRAVIS!

The couple has not officially confirmed if they’re together or not. But all these things give a hint that they’re a couple.