Before a decade, no one would know that there will be a movie that will change the era and effect of science on the movie and film industries. In 2009, James Cameron has released his best movie named Avatar.

The movie has so much power, imagination with a beautiful and action story which have changed the goal of highest-earning, Avatar has reached at highest and till 2019 its the only movie who maintained to stay on the top. After that we can’t ignore the movie Avengers: Endgame which have crossed the record of Avatar.

Just after releasing of first Avatar movie James Cameron has talked about the sequel part of the movie. Which is now taking place to be made. Read our article for all the information about the next part.

After a very huge success of Avatar movie James Cameron give his many interviews. In interviews, he was asked that is there any planes of sequel movie or what?? Cameron had replied that the Avatar movie would have not one but four sequels following the story of Navis.

Though the graphics and CGI of the movie takes lots of time to be made, Cameron had said we would only get glimpses of the movie till 2027.

So the answer is yes Avatar 2 is taking place.

Is there any Releasing date?

The movie is in making from last many years and it was said to release in December 2018. But lately, Cameron had said that the movie is rescheduled and it will take some time to be made.

It's our last day of live-action filming in 2019, and we're celebrating with a sneak peek. ?

Check out this photo of the aft well deck section of the Sea Dragon, a massive mothership that carries an array of other sea-going craft in the sequels. pic.twitter.com/AXgAve6aTG

What is the plot of Avatar 2?

In this matter we can say that Cameron is very shy to talk about is ideas or about the plot of the movie. He is quite protective to his plot. But he said that the movie will contain humans in the sequels and also it’s going to focus on the oceans of Pandora and rainforest.

Where will Avatar 2 be filmed? 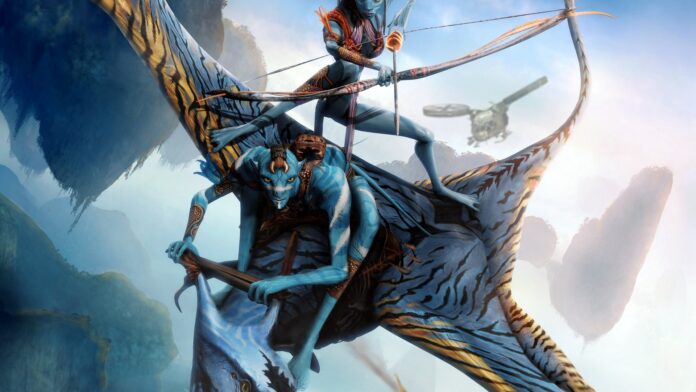 The movie will shot mostly in New Zealand. The studio is spending more than $500 million in costs and it will arrange a world premiere in Wellington.

There is a lot to come out about the Avatar 2 so keep updated with us to get more.