James has already decided to make a five-movie franchise for the latest movie, starting with Avatar 2 the upcoming year. There are some speculations that David Thewlis is in the second sequel. Are these rumors true?  Continue reading to know more-

James Cameron’s Avatar has started its production in New Zealand for the second part. After a very long break, 2009 record-breaking Avatar fans finally have not one, not two, but four sequels.

Production of the film now seems a great time to figure out who is actually starring in the first sequel.

Is David Thewlis in Avatar 2?

While speaking to Collider, Harry Potter actor David Thewlis opened up about the rumors of him starring in Avatar 2. Thewlis cleared things and said that he’d not be in the second installment. 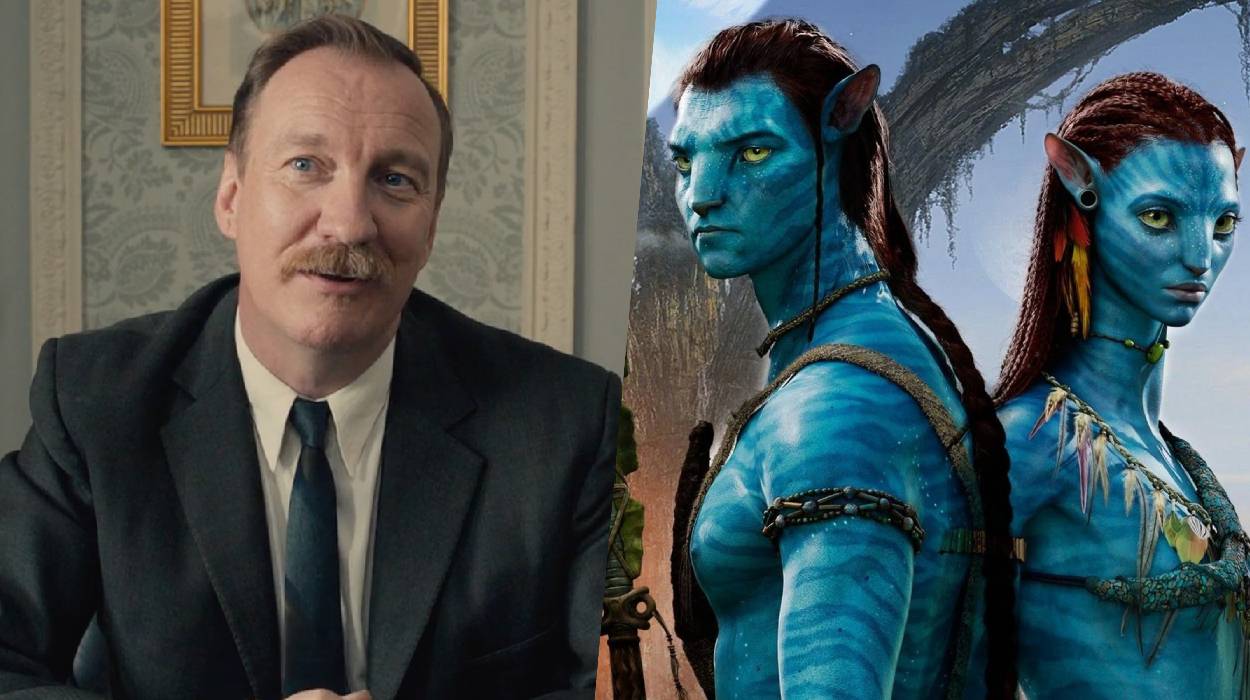 But, he also confirmed his appearance in Avatar 3. It is also planned that he’ll reprise his role in Avatar 4 & 5. And that’s some fantastic news for the fans!

Cameron is ready with all the plans for this giant franchise. He’s currently focusing on Avatar 2 & 3.

Any Release Schedule for the Upcoming Sequels?

Thewlis also confirmed that Avatar 2 would hit the theatres in December 2022. Also, the third installment is for 2023.

If the sequel made success in the theatres, Cameron would also start filming Avatar 4 and 5.

Expected Cast of the Film

Sam Worthington and Zoe Saldana will reprise their roles as Jake Sully and Neytiri in the upcoming installment. Moreover, the original cast, including Stephan Lang, Sigourney Weaver, and CCH Pounder, will also reprise their roles.

In addition to the original cast, some widely recognized actors will also be a part of the film, like Kate Winslet, Vin Diesel, and Edie Falco, among the few.

We can surely presume that Cameron and his production team will again blow away the theatres!