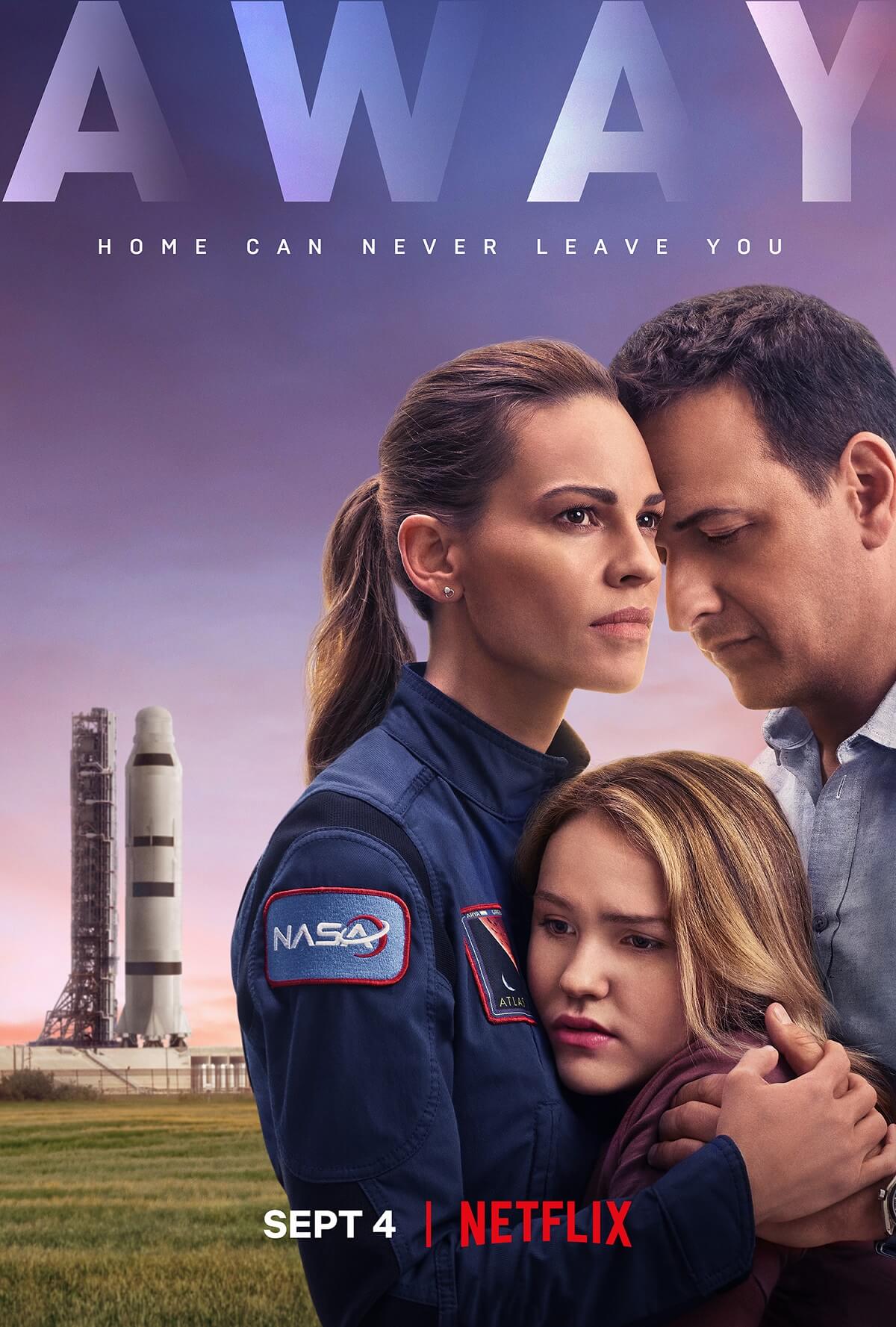 The Science- Fiction drama Away is coming on Netflix on 4th September 2022. Here’s a quick view of the series.

The Netflix series Away is based on the Mars-bound mission, where Emma Green (Played by Hilary Swank) joins the task with the international space station crew.

Andrew Hinderaker is the creator of the series Away, also known for his work in Pure Genius (2016) and Penny Dreadful (2014). The project is under True Jack productions, 6th & Idaho production, and Universal Television, where filming was in North Vancouver, Canada (ended on 5th February).

In Away, Emma green is an American astronaut who goes for a space mission, leaving her family behind. The journey will portray the love for the family, and tension for leaving them goes for a trip into the unknown and risking life for not returning. 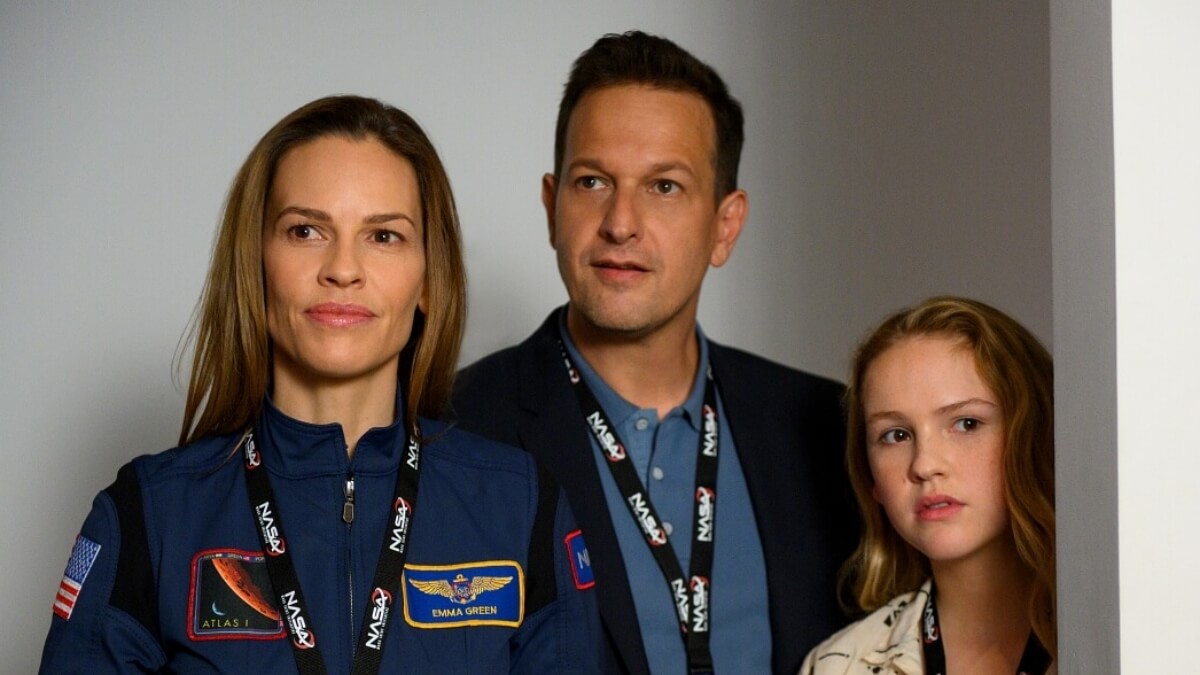 About the Netflix Episodes:

Away will comprise ten episodes, and each episode will have an average of 45 to 60 minutes runtime.

The Fall season 1 to 3: When is it releasing on Netflix?