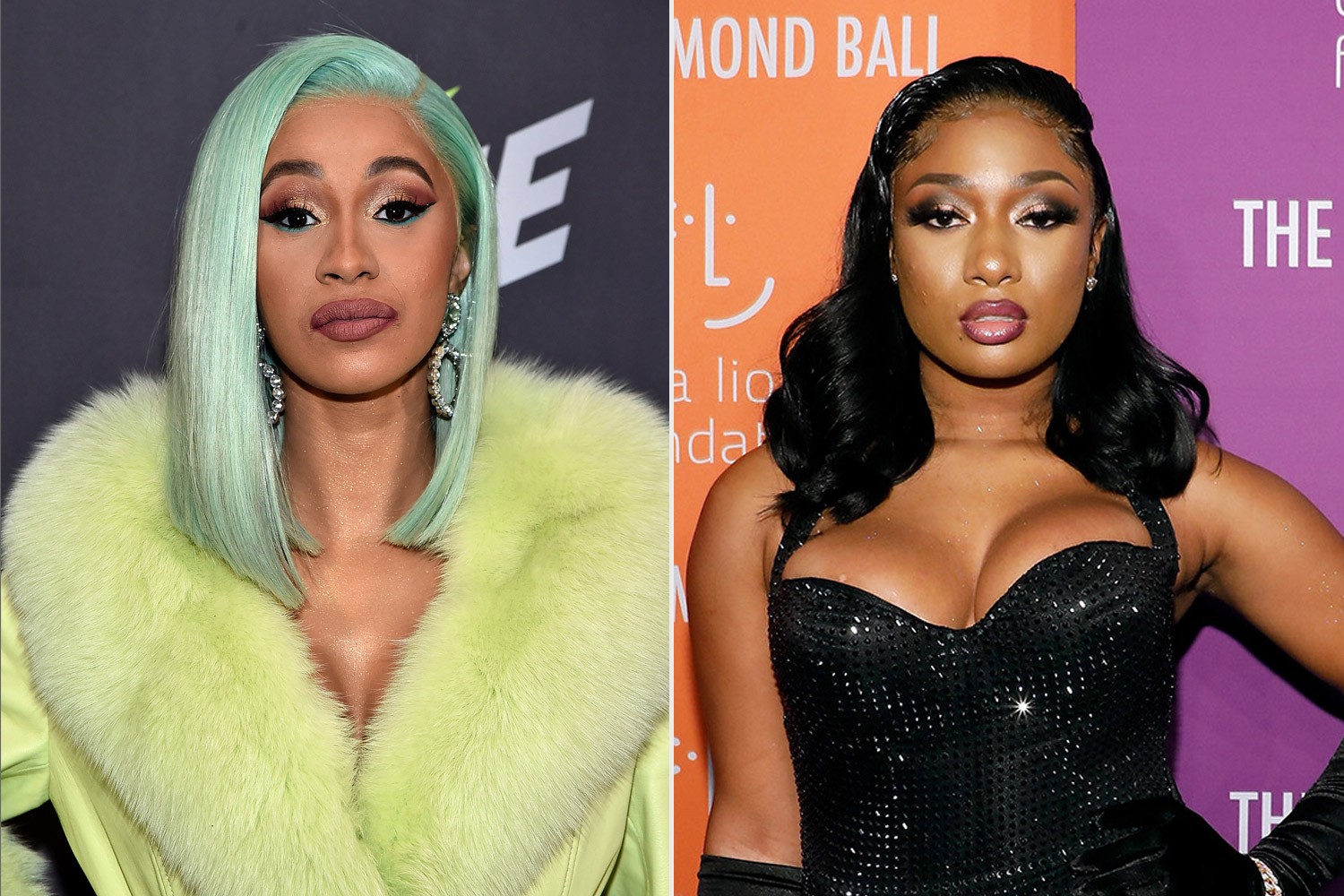 Rapper Cardi B, who is revelling in the success of her latest hit WAP, spoke about the challenges she faced with creating a clean version of the song, featuring Megan Thee Stallion. In an interview with Kyle Sandilands and Jackie O, Cardi revealed two words that she’ll never use in any of her songs. The rapper also went on to explain how much she hates those two ‘cringy’ words.

Cardi B reveals two ‘cringy’ words that she’ll never use

During her interview with hosts Kyle and Jackie on August 24, 2023, the rapper Cardi B confirmed that there are a few words which she hates to an extent that she’ll never include them in any of her creations. However, the 27-year-old has two words in her mind that she particularly hates the most because she finds them ‘cringy’. Cardi admitted that she hates the words ‘moist’ and ‘horchata’ the most. She will never include them in any of her tracks, ever.

Furthermore, when the host duo brought up the word ‘discharge’, the American rapper admitted that although the word sounds ‘kinda gross’. She doesn’t find it cringy like the two words she mentioned earlier.

For the record, the song ft. Megan has over 40 cuss words and thus, it gave a hard time to Grammy Award-winning rapper to ‘clean it up’.