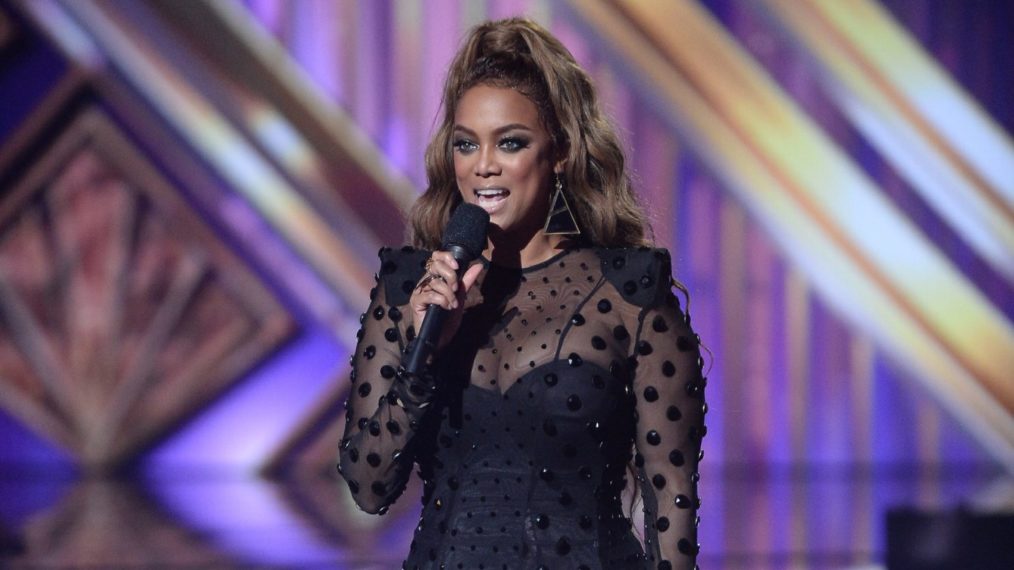 ‘DWTS’ contestant Nev Schulman forward to the defense of new host Tyra Banks after fans criticized her. He talked to HL EXCLUSIVELY on our podcast, Especially for her! Nev Schulman is very clearly living his best life on Dancing With The Stars. And while he foxtrots and cha-chas his way around the ballroom with pro-Jenna Johnson on set. While several adjustments made to the fan-favorite show ahead of season 29. And one of the most notable change was swapping out longtime hosts Tom Bergeron and Erin Andrews for DWTS host Tyra Banks. The former supermodel faced backlash from fans after a few fumbles in the first two episodes, but Nev fiercely defended her while on the HollywoodLife Podcast!

Nev Schulman & Tyra Banks: What was in the podcast? Let us have a look!

“I think she’s doing great so far! This situation is a bizarre first season of the show to be hosting with everything happening now. It would be one thing if it were just the host that changed, not all cast. The entire process and format of the show with no audience, and figuring out how to get all the dancers together is tough. And with actually not together, it’s just an awkward time to step into that role,” Nev explained. “I think she’s doing great, and she’s so friendly!” 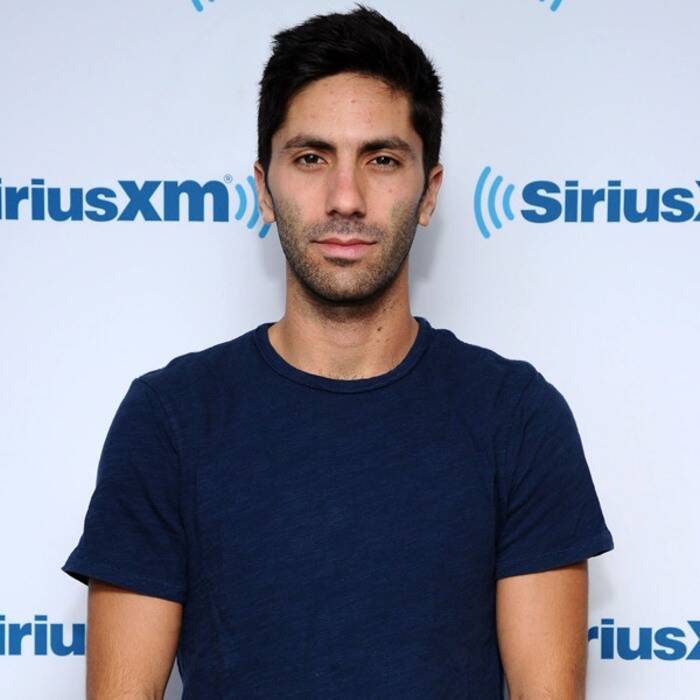 The Catfish host revealed that Tyra even went so far as to call each contestant ahead of the show’s premiere(that was just perfect for that time). “I had a good conversation with her for half an hour. And the conversation getting to know each other a little bit, which was nice,” Nev continued. “She brings a different personality to the show and the whole cast. Just give her another chance; give her a break. Everyone was hard on her, which is not good. I’m all for the bigger, the better, let’s have fun. She brings great energy and also incredible work ethic to what she does.”

Tyra addressed the criticism herself after last week’s second episode, when fans pointed out that she fumbled words. “I hosted the 2nd episode of Dancing with the Stars… and yeah, it wasn’t perfect,” she said in a TikTok video. “Yeah, I have a lot of fun, but I messed up, I said the wrong words, but I kept, kept going.”