Home Entertainment Celebrity Dwyane Wade Children comes out as LGBTQ+: Says He is Proud Of... 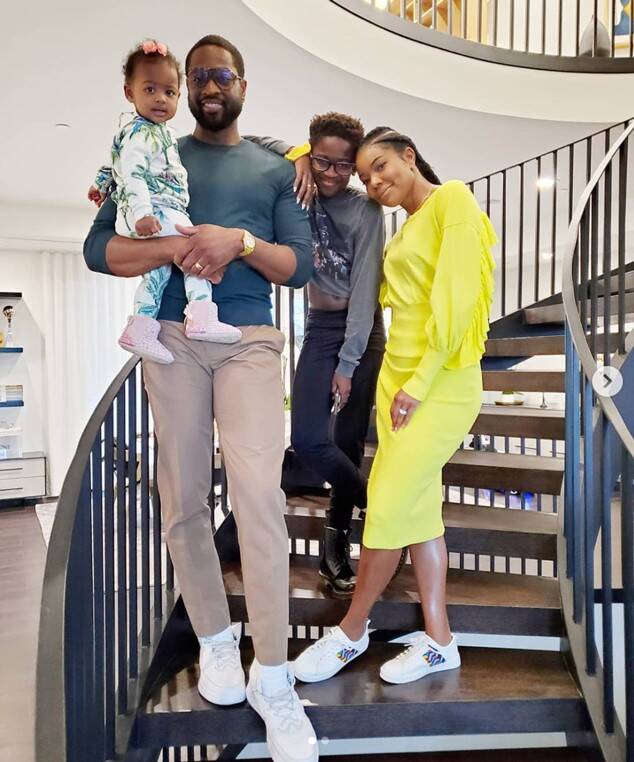 And the father of the year award goes to…

Basketball star Dwyane Wade said that he is proud of his children and he wants the world to know the reason.

In a recent episode with Stephen Jackson for their All the Smoke podcast, the recently retired star talked about his career, work ethic, and his choice to openly support his son Zion Wade who is a proud member of the LGBTQ+ community.

Wade shared with the duo, “First of all if you want to talk about strength and courage, my 12-year-old has way more than I have.”

He further added, “You can learn something from your kids. In my household, man, that’s all we talk about.

Dwyane and his wife Gabrielle Union are teaching every one of us to be open-minded and make sure their kids feel welcome to fully express themselves no matter what is essential.

“We want them to be whoever they feel like they can be in this world,” he continued.

However, some people have also criticized the duo for the decision to fully support their children, the internet and certain fans haven’t often been the most receptive.

A picture of the family caught some backlash online but Dwyane was quick to speak up for his family.

Dwyane said with great power comes great responsibility and added that he won’t be taken down by the naysayers and fully support his children no matter what.

“For us, man, when I respond to things socially, I’m not responding to it because you hurt my feelings,” he shared.