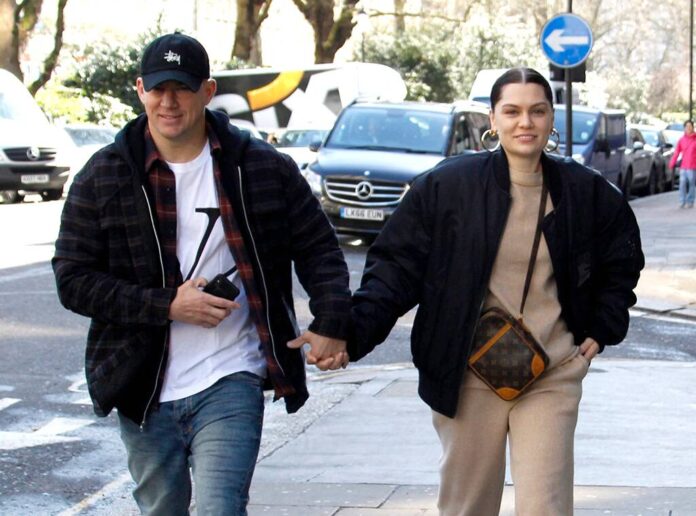 It’s over for one of the most adorable Hollywood couple, Channing Tatum and Jessie J.

After one year of dating, The Magic Mike star and the “Price Tag” singer have called it quits!

But, they said that they parted their ways as a couple, but still are very good friends.

Channing first revealed about their relationship status in Nov. 2018, with a sweet post about Jessie.

Channing proved himself as the ideal Instagram boyfriend. This comes after he was spotted taking pictures of Jessie during the 2019 Rock in Rio festival in Rio de Janeiro, Brazil.

In early October, Jessie posted about Channing on her Instagram Stories, and told her fans that she was missing her “cuddle machine.”

In response to his post about Channing’s Magic Mike Live, Jessie commented, “I wanted it to cut to you doing Pony by the Sydney Opera House so bad Chan…”

Channing finalized his divorce from ex-wife, Jenna Dewan just a month ago this break-up news.