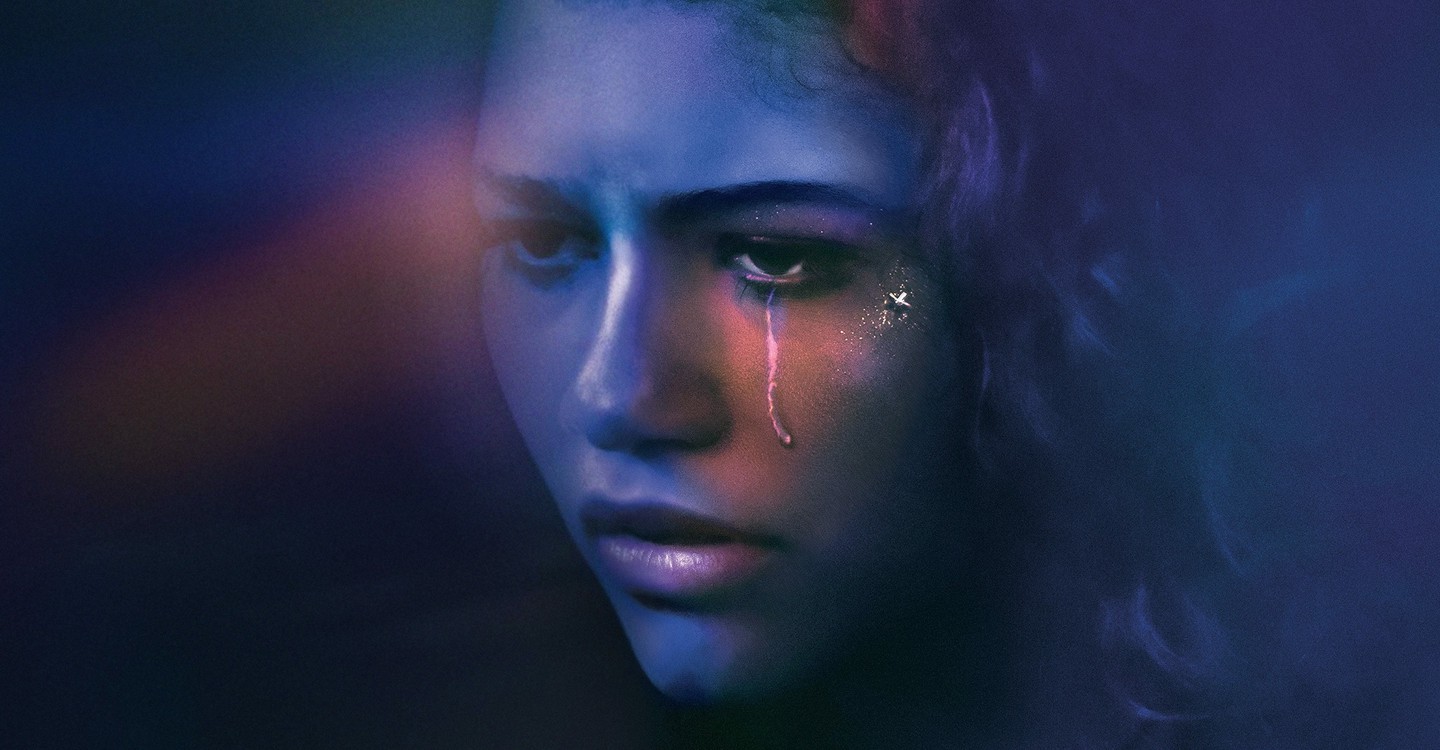 Euphoria is back again, the teen drama that was able to grab millions of young hearts across the globe is back. The success of the first season has made the creators plan for Euphoria Season 2.

It is an American teen drama American series and is based on an Israeli miniseries with the exact same name. Created by Sam Levinson, the series revolves around a group of high school students as they go through different experiences.

The teenagers experience drugs, sex, friendship, drama, love, identity, and trauma. All the young viewers were able to relate themselves with the series and appreciate it for giving them some answers they were trying to find.

Must Read – The Lost Boys TV Series: Is There A Chance Of Reboot?

The series was premiered on June 16, 2019, on HBO, and it did so well that it was renewed for a second season in July 2019. The popularity of the series was so high that we can make any judgment just by relying on its viewership.

The count of the viewers who watched its premiere was over 5.5 million.

Till now, HBO has not revealed a release date for the second part of Euphoria. It got its release in the US in June 2019, and in the UK, it premiered on August 6.

Well, as all of us are aware of the fact that all the productions for movies, series and television programs have been halted due to the coronavirus spread all over the world. So, as of now, we don’t have a release date, but we are sure that it won’t be released before 2022.

The first season was left on a cliff hanger and left all of the fans wondering whether Zendaya will return? She died in the finale. Zendaya, in an interview at Critics Choice Awards, said that she misses it and wants to get back at it very badly.