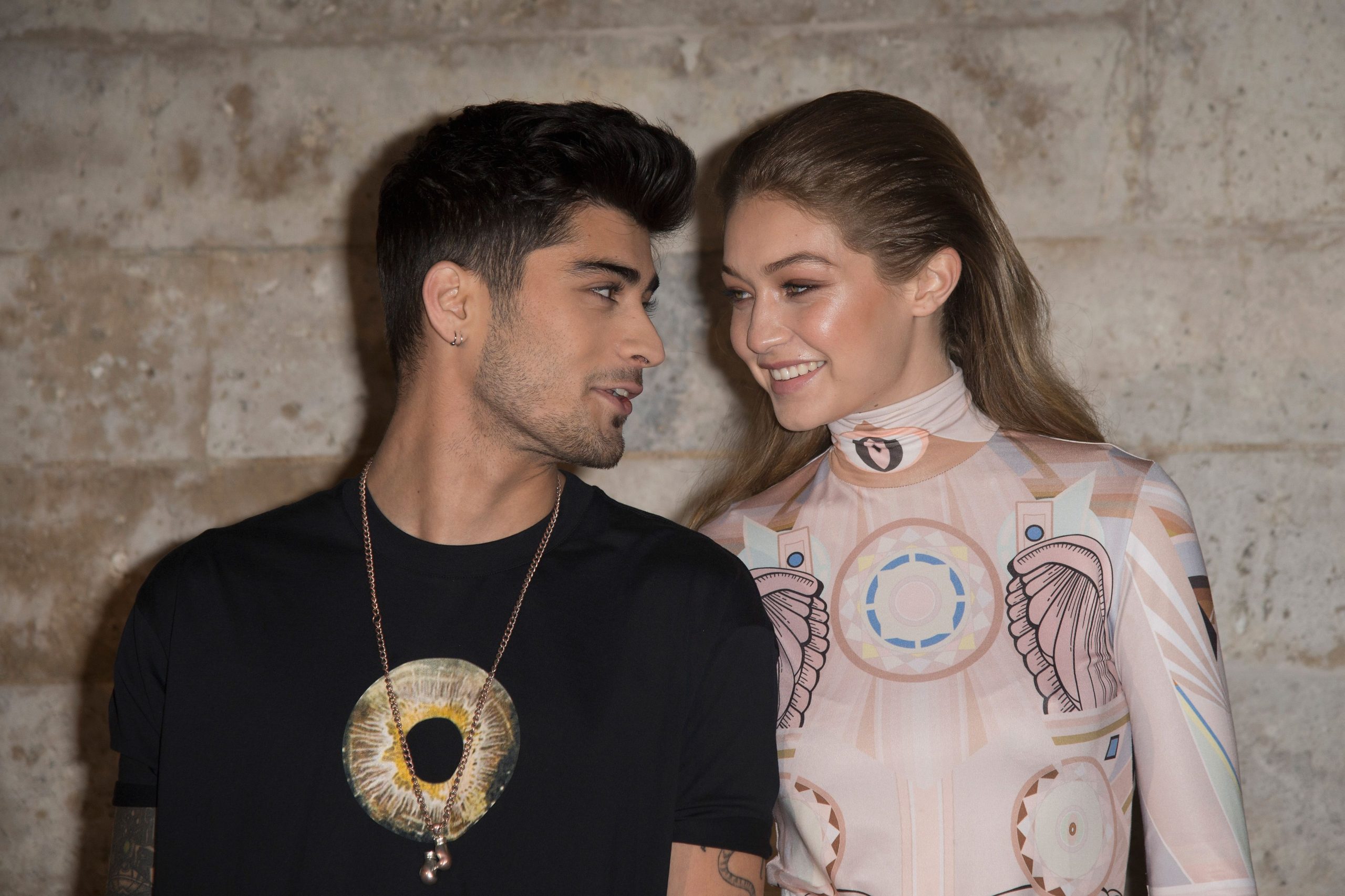 Gigi And Zayn Welcome A Baby Girl: Both Zyan and Gigi took to social media to share a first look at their new daughter. Congratulations are most definitely in order as Gigi Hadid is now a mom in town! The supermodel gave birth to her first child, a baby girl, with Love Zayn Malik. Malik, who is mostly private on social media, confirmed the arrival of the couple’s newborn baby. The news of baby girl on Twitter on Wednesday night with the joy of new love. 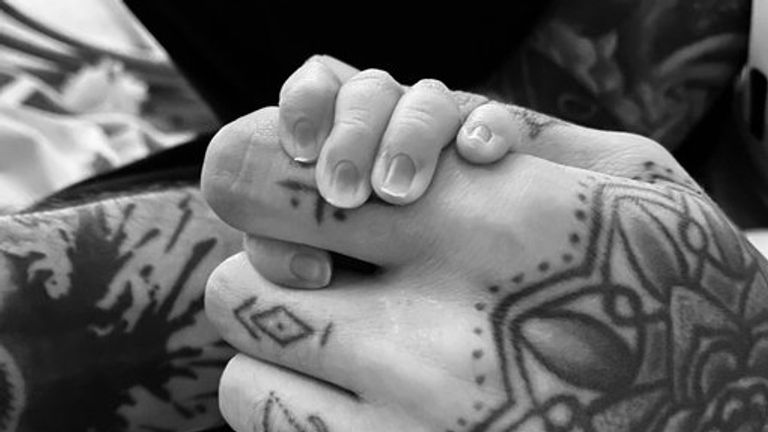 Zayn Malik recently took to his Instagram and announced the good news of the baby. The One Direction star shared an adorable black and white image of his daughter’s tiny hand holding his finger. “Our baby girl is here. And healthy and beautiful, she is indeed. And to try put into words how I am feeling right now would be an impossible task(so in love). The love I feel for this being is beyond my understanding. Grateful to know her, proud to call her mine. And so thankful for the life we will all have together,” he wrote as the caption.

Our baby girl is here, healthy and beautiful??❤️ to try put into words how i am feeling right now would be an impossible task. The love I feel for this tiny human is beyond my understanding. Grateful to know her, proud to call her mine, and thankful for the life we will have together x

Gigi Hadid also shared a similar image. The image that show their baby holding Zayn’s thumb posted. And with the caption, “Our girl joined us earth-side this weekend. And she already changed our world. So in love (sic).”

Our girl joined us earth-side this weekend and she’s already changed our world. So in love??

Gigi Hadid celebrated her mid 25th birthday with her love Zayn in April. And that is when the fans started speculating about the pregnancy. Later, the supermodel confirmed the news on her own. And they said that the couple wanted to share this happy information on their terms.

Gigi Hadid also shared stunning pictures from her maternity photoshoot recently.  Speculation began about the pregnancy towards April when TMZ claimed that family sources had confirmed. As that Gigi and Zayn, who met in 2k15, were expecting their first child together soon. After three days later, Gigi herself confirmed the pregnancy. She said during an appearance on The Tonight Show starring Jimmy Fallon. After team congratulated her on the pregnancy, she replied: “We’re very excited and happy. And grateful for everyone’s well wishes and keep supporting.”