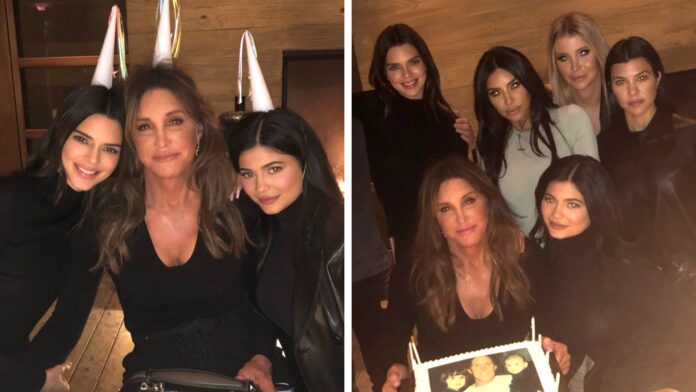 Kylie Jenner was shocked and even laughed her heart out when she got to know that there have been rumors about her pregnancy.

The rumors about Kylie’s pregnancy sparked after Caitlyn Jenner said she will have 20 grandchildren!

Yet, if not Kylie, then someone else could be pregnant in Caitlyn’s family after she revealed, she will have 20 grandchildren in December.

Caitlyn Jenner, aged 70, the Keeping Up With The Kardashian star was speaking to her fellow campmates on the hit ITV jungle series when she made the cryptic comment. 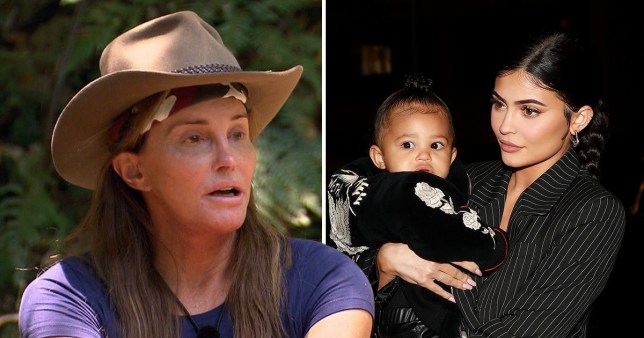 However, Kylie ‘just laughed’ after hearing the rumors about her pregnancy, a source from Hollywood Life said.

Kylie Jenner, aged 20 is already a mother to a 20-month-old daughter, Stormi.

I’m A Celebrity viewers speculated that Caitlyn Jenner may have accidentally revealed that one of her children is expecting a baby next month, and they took to Twitter to lunch a conspiracy.

Another fan put: ‘Me trying to figure out how all the Kardashian/Jenner children adds up to 20 #ImACeleb.’

While another viewer added: ‘Caitlyn says she has 20 grandchildren, but I can only count 16, so WHO IS PREGNANT #imaceleb2019’

Caitlyn has seven children from three marriages, as well as three step-daughters and a step-son from her marriage to Kris.

Next Brandon, 38, was born. His mother is Caitlyn’s second wife Linda Thompson, who she married in 1981. Brandon has three-year-old Eva with his ex-wife Leah James and is expecting twins with his girlfriend Cayley Stoker in January. 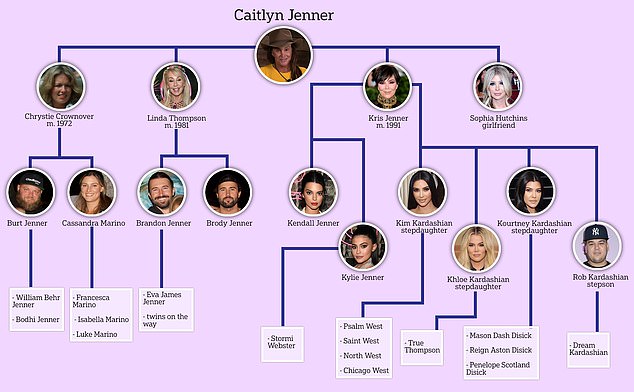 Caitlyn’s step-son Rob, 32, has a three-year-old Dream with his former fiancée Blac Chyna.

One said: ‘Caitlyn Jenner saying she’ll have 20 grandchildren by December on #imacelebrity but my maths isn’t adding up. Who had the last 4? What’s going on?’

While another added, ‘Just to clarify from last night in that #CaitlynJenner said she has 20 grandchildren when in fact she ONLY has 15 as Kim has 4 kids, Kourtney has 3 kids, Khloe has 1, Rob has 1 kid, Kylie has one kid, Burt has 1 kid and Brandon has 2 kid, & Cassandra has 2 kids.’