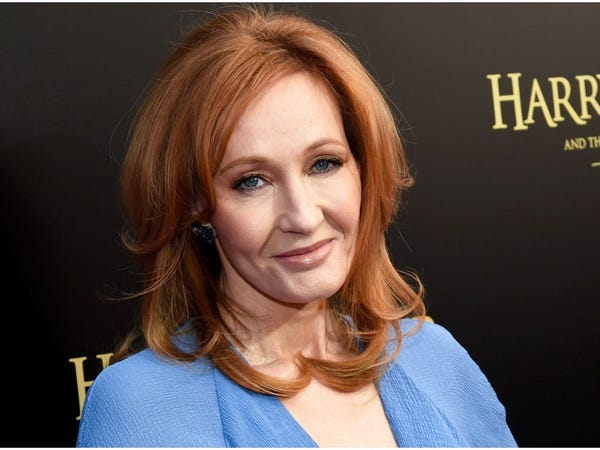 Joanne Rowling, known by her pen name JK Rowling, is a British author, screenwriter, producer, and philanthropist. She remains a well-known as the author of the Harry Potter fantasy series. The books gained immense popularity and also served into getting developed as a film series. She also writes crime fiction under the pen name Robert Galbraith.

Rowling released a new book under the name of Robert Galbraith. It serves as the next instalment Troubled Blood, of her Cormoran Strike, a detective series.

ICYMI: Last week we shared the cover for TROUBLED BLOOD! Do you recognise that clock? #TroubledBlood

It deals with the disappearance of GP Margot Bamborough in 1974. This character remains thought of as the victim of Dennis Creed. The reviews refer to Creed as a “transvestite serial killer.” 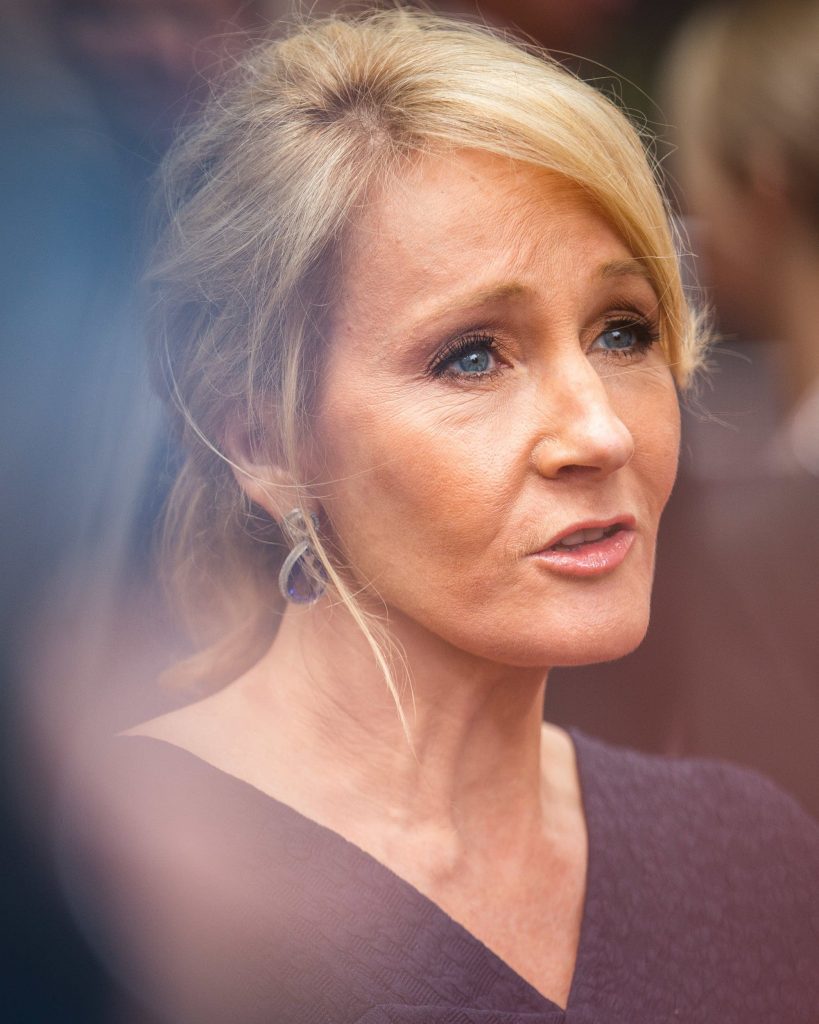 The book involves Dennis Creed, who goes around killing women wearing a dress.

Rowling expresses her views against the trans in the past. And according to the reports and the reviews Trouble Blood, Credd seems described as a trans.

Defending her statement, JK Rowling wrote that, “The writings of young trans men reveal a group of notably sensitive and clever people. The more of their accounts of gender dysphoria I’ve read, with their insightful descriptions of anxiety, dissociation, eating disorders, self-harm and self-hatred, the more I’ve wondered whether, if I’d been born 30 years later, I too might have tried to transition.”

Rowling wrote further, “I want to be very clear here: I know transition will be a solution for some gender dysphoric people, although I’m also aware through extensive research that studies have consistently shown that between 60-90 per cent of gender dysphoric teens will grow out of their dysphoria.”

And hence, the citizens are much raged against JK Rowling now after the release of this new book.

All of this matter helped in the start of a recent trending hashtag #RIPJKRowling on Twitter.

‘The books seem to be about championing people who are different, so for her to select this one group of people who are obviously different and sort of deny their existence, it’s just …really baffling' JK Rowling's words 'really painful' https://t.co/850VEZ58lz #RIPJKRowling

It also led to the backlashes from the audience.

Click here for more info about a novel, The Wrestling Game by Ellen Raskin as a new series on HBO Max!