Home Gaming Xbox Series S: Will it be more Pricey than We Think!? 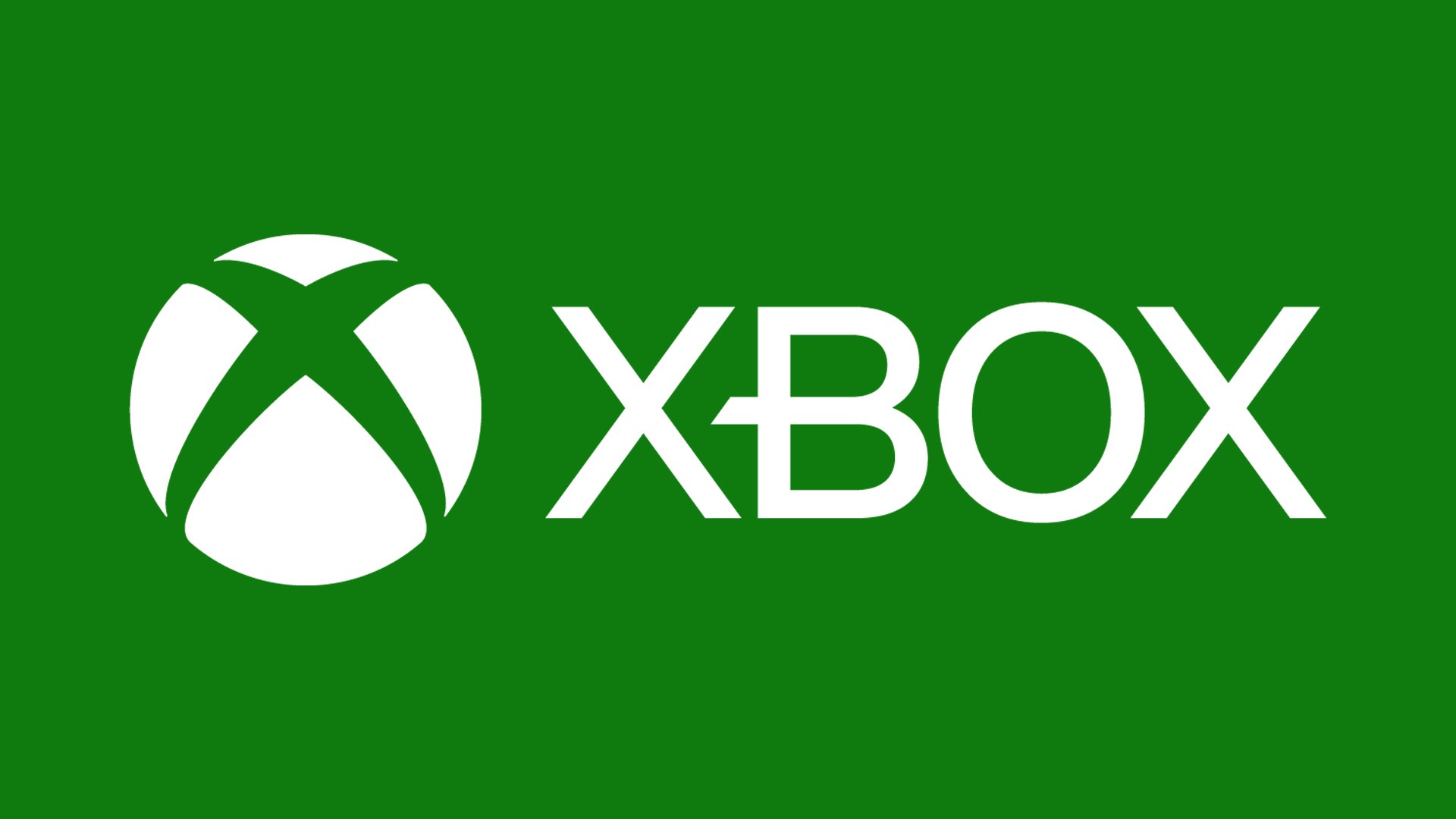 Xbox Series S is the new fourth-generation home video game consoles developed by Microsoft. It remains scheduled for its release on November 10, 2023. This console will serve as the next generation gaming of the Xbox console family, after Xbox One, of the third-generation.

Xbox Series S, this new gaming variety costs about $299 in the US.

The people got excited about the reduced prices. But, the reports claim that there seems less power in comparison to the rates.

The new Series S has a modern architecture with a new all powered-up SSD. Hence allows us to gain faster access and loading with the games on this console. But to the increasing space taking off the latest games this new gaming console only has a 512 GB SSD. Thus can serve a potential problem to the avid gamers.

And because of the SSD, expanding the memory size can cause a bit of a problem. Due to the limited options, the price remains non-worthy.

At the same time, the other new version Xbox Series X has a total of 1 TB SSD. 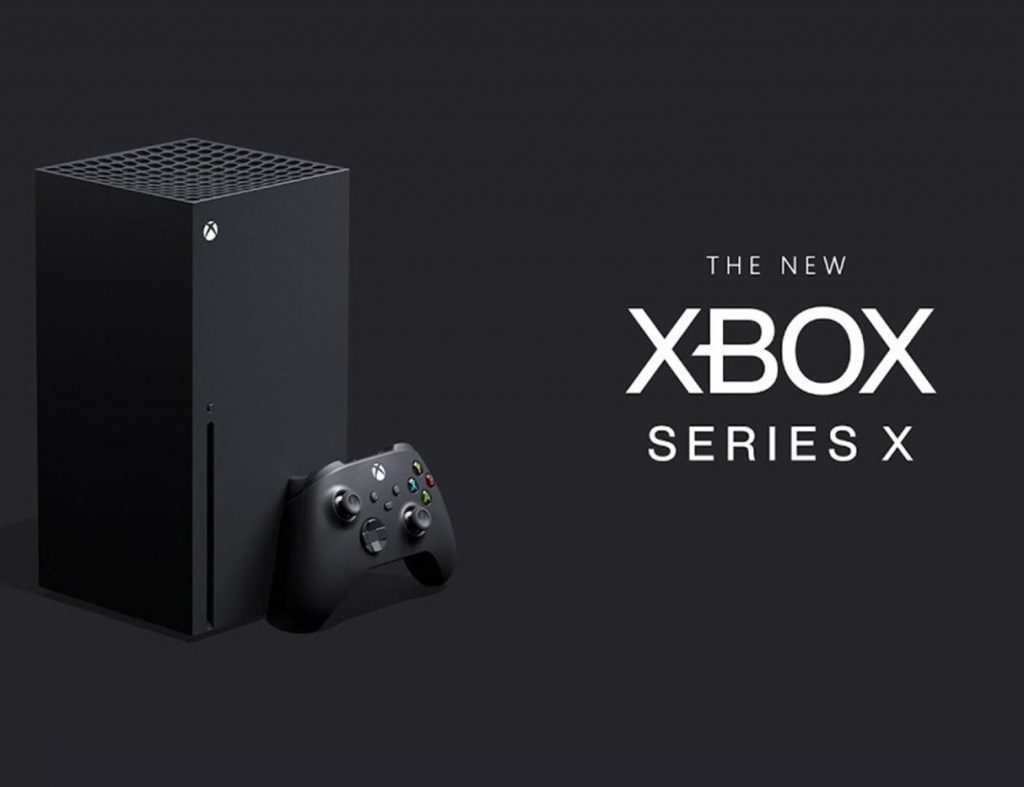 Its made as one of the smallest Xbox console ever until now. The new console has reduced load times and the visuals run-up to a total of 120 FPS.

Paired with the Game Pass, the Series S will bring out all the otherworldly experiences onto our console. We can build up a library for storing our games on the cloud. Hence saves the lucks of misplacing the discs.

The Smart Delivery makes the usage for buying the Xbox Game Titles with notifications all up from time-to-time.

The Xbox Series S has lesser developed storage in comparison to the new X. The storage might not add up for the avid players. The gaming resolution remains as a plus point in this console.

Click here for more about the Series X storage updates!