Home Entertainment TV Shows Messiah season 2: Why did Netflix cancel the release of the series? 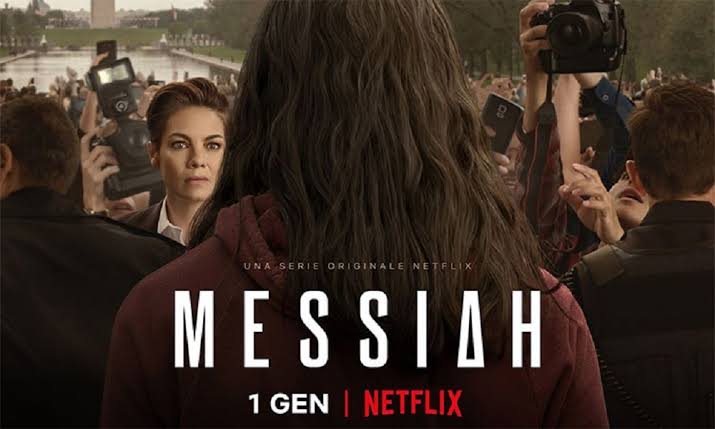 According to Variety, the prayers of Messiah are not answered. Netflix cancelled the religion-themed thriller for one season.

This news was first given out by the series co-star Wil Travel. He took his Instagram to announce this. He expressed: “It’s a sombre day today.” He further added, ” I have just received news from Netflix that there will be no Season 2 of Messiah. I wanted to say to all the fans thank you for your support and love. I wish things were different”.

He and the other cast members of the show were not expecting this at this point. But, he still thanked all the fans for all the love for whatever little time they could entertain them.

As per reports, the sudden outbreak of coronavirus outbreak was one of the main reason for the cancellation. Also, Variety shared, Netflix didn’t feel confident enough to renew a show that requires shooting in a lot of international locales when such a global pandemic is going on.

Messiah, was a show starring Michelle Monaghan (True Detective, The Path) as Eva Geller. She was a CIA officer who was investigating a mysterious “miracle man” who has been developing a cult-like following across the world. She didn’t understand that as the prophet was drawing large crowds of faithful disciples, by saying that he is merely doing “God’s work”… was he a scamming people with fake miracles? The cast of the show also had Travel, John Ortiz, Mehdi Dehbi, and Tomer Sisley.

Due to the sudden outbreak of Corona Virus, a lot of shows has been cancelled, and a lot of them have stopped renewing. A list of shows that followed this series for Netflix cancellations were AJ and the Queen, Soundtrack and Spinning Out.