Home Entertainment Mission Impossible 8: Will Jeremy Renner To Play A Bad Guy In... 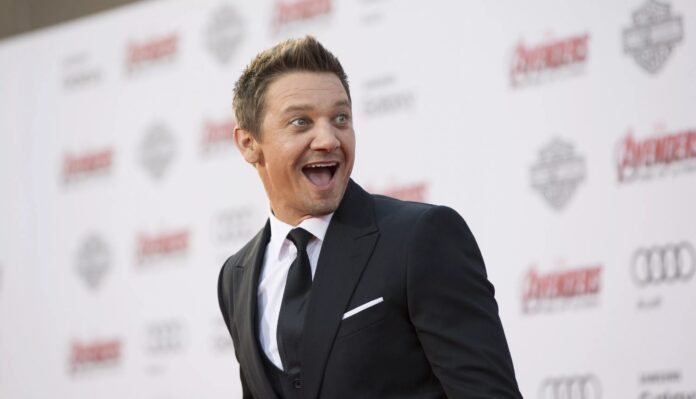 Will Jeremy Renner To Play A Bad Guy In Tom Cruise Starrer?

A new report states that Jeremy Renner would not only return to the Tom Cruise delivery franchise, but he will also play the character of a bad guy.

The duo of Ethan Hunt and William Brandt were the best duo that people love to watch in a series. There are many fans of Tom Cruise, and Jeremy Renner wanted to see them back in the movie.

According to a new report. The actor assigned a role in mission impossible series. But this time, he will not be a supporter of Ethan Hunt and his team. Even he will be the man who is on the opposite side of Ethan Hunt.

Source have told international media that William will work with bad guys for this time. And the leading trio of a series Ethan Hunt, Simon Pegg, and Luther Stickell will be a positive team that we are used to seeing.

The Marvel Cinematic Universe is currently working with the two biggest movies of next year. Which are black Widow and Thor: Love and Thunder. Since Jeremy is the part of the Avenger team, there is also hope to see him in an upcoming movie.

The chemistry of Natasha Romanoff and Clint Barton is still so famous, and also, they were friends before the Avengers team, which will make us think of seeing Jeremy in the Black Widow.

There is a lot more to come from the Mission Impossible Series. We are also excited to see new stunts of Tom Cruise and also collect the information about Jeremy in the movie. Stay tuned with thenationroar for more.