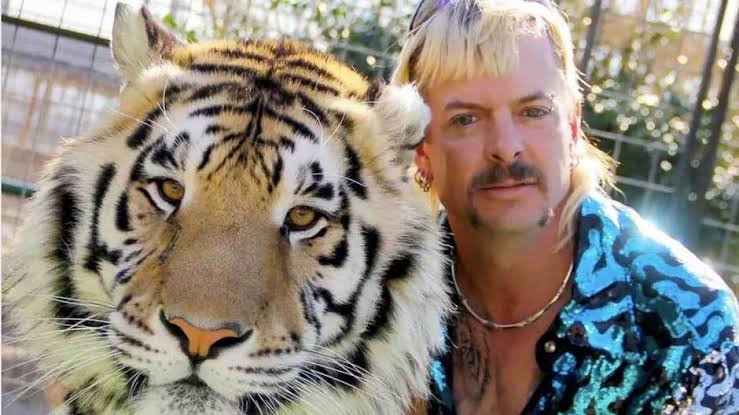 According to the data analysis done by the online streaming giant Netflix, both Tiger King season 1 and Stranger Things Season 3 are two of the biggest and most-watched and shows on Netflix. Both the shows caught eyeballs as soon as they were released and went viral instantly. The reach of both the shows were not only limited to a single place; it was global. Due to this neck to neck success, it was tough for Netflix to identify the winner. Now, both the shows together for the top spot.

Proper statistics on both the shows:

If we go to the statistics by Netflix, in four weeks, more than 64 million households have seen the first season of Tiger King: Murder, Mayhem and Madness. Surprisingly, in the first four weeks, almost the same number of people have watched the entire season 3 of Stranger Things from its release back in October 2019.

For the first quarter of 2022, both the seasons of the show were on the top spot. But, they cod not hold the record for the all-time most number of streams in the first four weeks of their release. Lauren Schmidt Hissrich took this spot produced American fantasy drama series, The Witcher. It’s early season held this record. As per an official source, this show was watched on Netflix by 76 million households on a worldwide level.

Must read: Tiger King On Netflix-Will There Be Any Chances for Second Season?

Will Money heist break the record on Netflix?

But, after seeing the hype on another Spanish series, Money Heist Season 4, Netflix believes that, it might beat both the shows. Money Heist Seaon 4 was dropped on April 3, 2022. It is insane that it is expected that Money Heist season 4 will cross over 65 million streams within the first four weeks. It will surely make this show the most popular non-English tv series ever to premiere on Netflix.

Tiger King: Murder, Mayhem and Madness simply known as Tiger King, is an American faithful crime documentary miniseries of 2022. It is based on the life of a zookeeper Joe Exotic. Tiger King was released on March 20, 2022, on Netflix. The show went viral instantly, and fans even started making memes on the show.

Must Read: Stranger Things Season 4-Release and everything you need to know!

As per the sources, this show crossed 5.3 billion minutes of stream time only between March 23 and March 29 in the United States. It was one of the most significant parts of the success of the show. But, Netflix was not very surprised when this show got such appreciation, because it was not just any other show. This show was made to watch on a significant scale.

But, there is still hope in the Stranger Things fans that when the next season of the show comes out, it can beat this record. They even believe that it can be one of the most popular shows in the history of Netflix.