Home Entertainment TV Shows Netflix’s The Witcher Season 2: Will it be the next big Franchise... 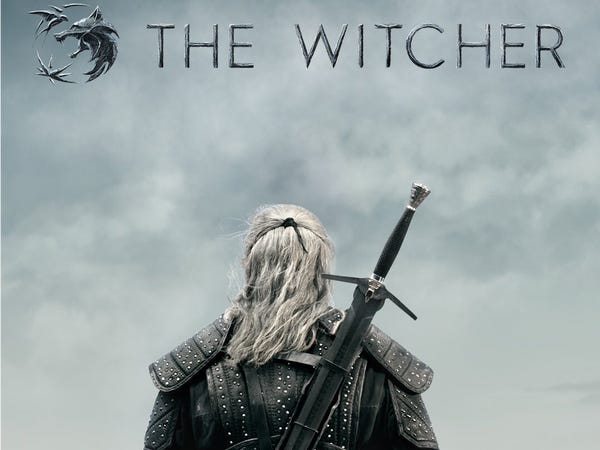 The Witcher was one of the best series of 2019. It is based on the book series by Andrzej Sapkowski and is set in a fiction world known as The Continent.  The Witcher was a big hit, and the audience is eagerly waiting for the next season. Here is everything you need to know about the upcoming season.

The second season will continue with the storyline of the main characters. The first season was adapted from The Last Wish and Sword of Destiny, which are a collection of short stories. The next season will follow events from the novel Blood of Elves. As per the books, Geralt will be training Ciri and will also be protecting her from the Nilfgaard army. As we saw in season one, the timeline of the events was not linear. Still, with the backstories of all the three main characters being explored, there will be a direct flow of the story and will have the adventurous journey of the characters as they follow their destiny.

The trio will surely return for the next season with Henry Cavill as The Witcher, Geralt of Rivia, Freya Allan as Princess Ciri of Cintra, Anya Chalotra as Yennefer of Vengerberg. Jodhi May will return as Queen Calanthe, MyAnna Buring as Tissaia de Vries, Mimi Ndiweni as Fringilla Vigo, Joey Batey as Jaskier. Nothing has yet been confirmed, but there will be a lot of new characters in the new season.

There is no official confirmation, but there is a possibility that The Game Of Thrones actor Kristofer Hivju has been cast for the new season.

The season was announced on 13 November 2019, even before the first season aired. The filming for season two will start in February 2023. The filming will mostly be done in Budapest, Hungary. The season will release in 2023, so the fans have to wait a bit longer.

No official trailer has been released yet.