Home Top Crime News PM Narendra Modi: Lockdown Will Be Extended Till 3rd May for Public... 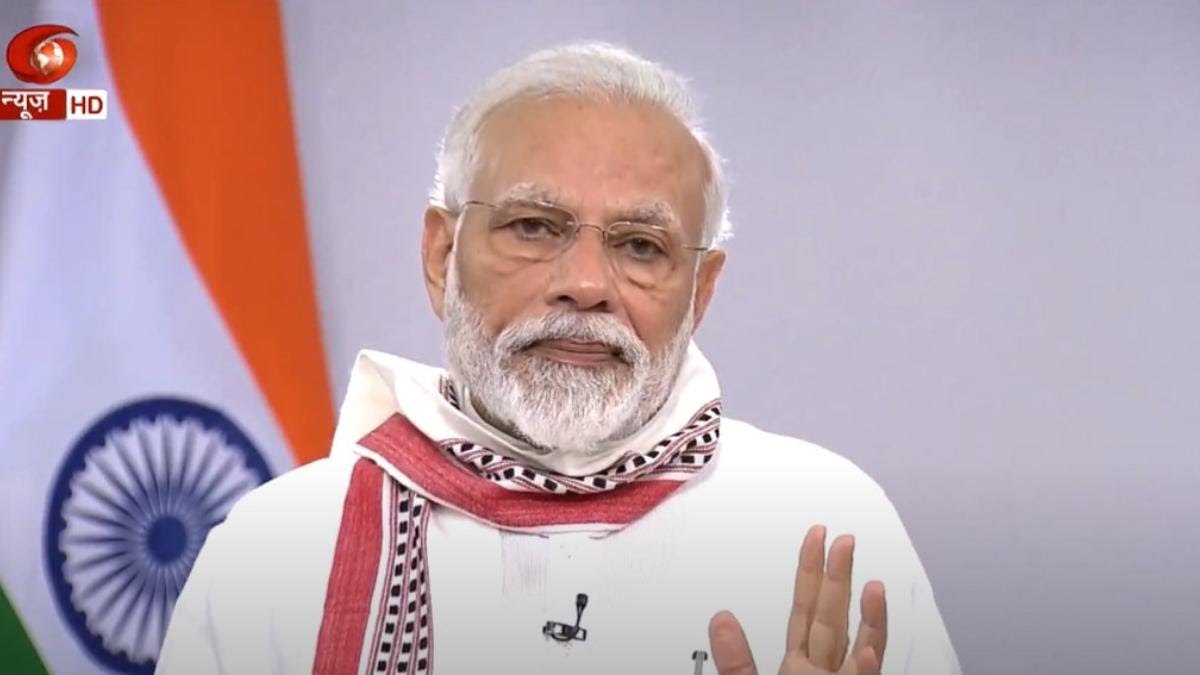 Prime Minister Narendra Modi, while addressing the nation today made it clear that the Government has decided to extend the lockdown till 3rd May. He also explained that this decision is there keeping in mind the stakeholders and the general public’s safety.

PM also mentioned that the lockdown would be ensured with utmost seriousness in the coming days to ensure that the virus does not spread anymore and even all the containment zones and hotspots will be under strict observation.

Also, an announcement is there that every locality, district and state will be monitored for its performance to check the condition after the lockdown implementation till April 20th.

Mr Modi also gave a word that once the performance check is over, those states that are no longer the hotspots will be allowed with some leniency in the conditions and can do all the essential activities. Mr Modi also gave the good news that the government will come out with the new set of guidelines for the lockdown, keeping in mind the conditions of the poor and daily wage workers.

Modi, in his speech, applauded the general public for their patience and discipline to make this lockdown a success and to keep the country safe. He mentioned that the precautions taken by the country is the reason that we have been able to contain the virus. 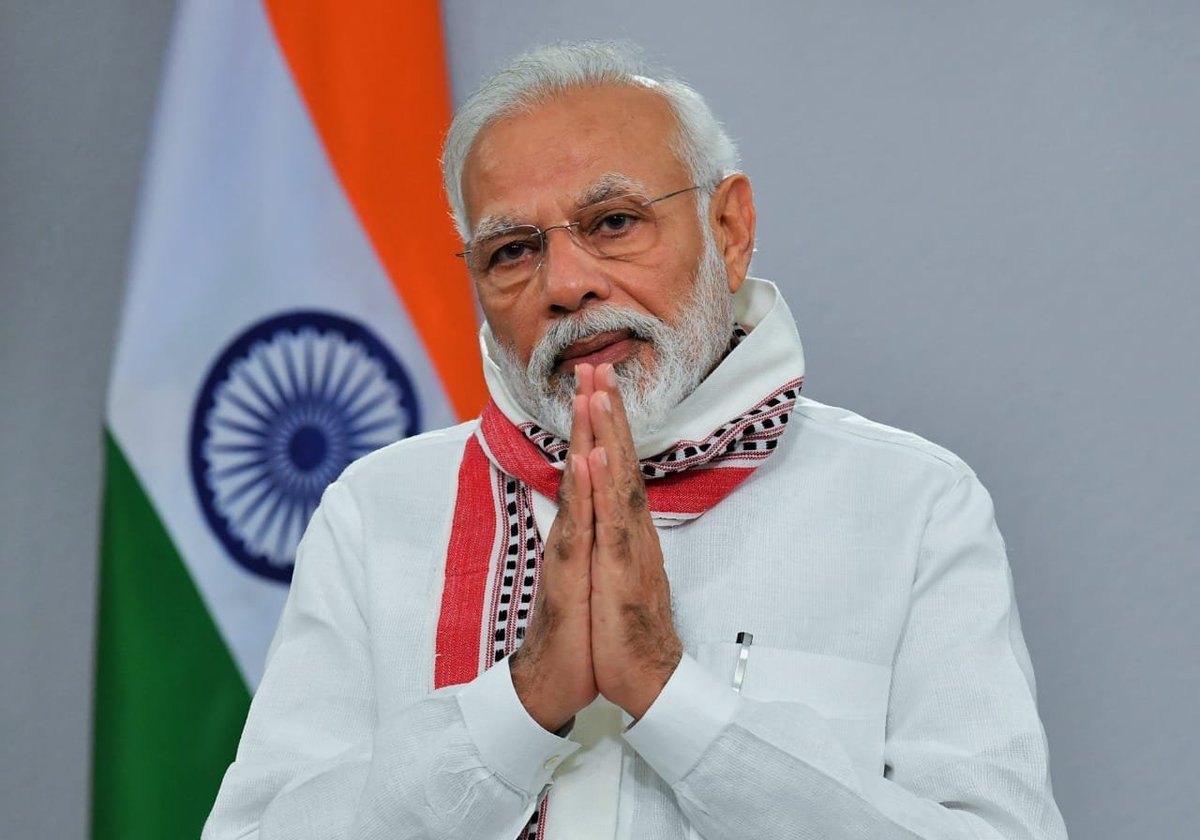 Our Honourable Prime Minister made a humble request to the general public to respect and be kind to the warriors helping us at this time of emergency be it the doctors, nurses, police personnel or the sweepers. He also said that terminating then at the time of financial hardships is also not an appropriate thing to do at this time.

PM also mentioned that the screening in airports already began even before any cases of COVID- 19 came in the country.  The reason that the country is in a better position than other developed countries regarding the people affected is due to the proper precautions and decisions made when needed.