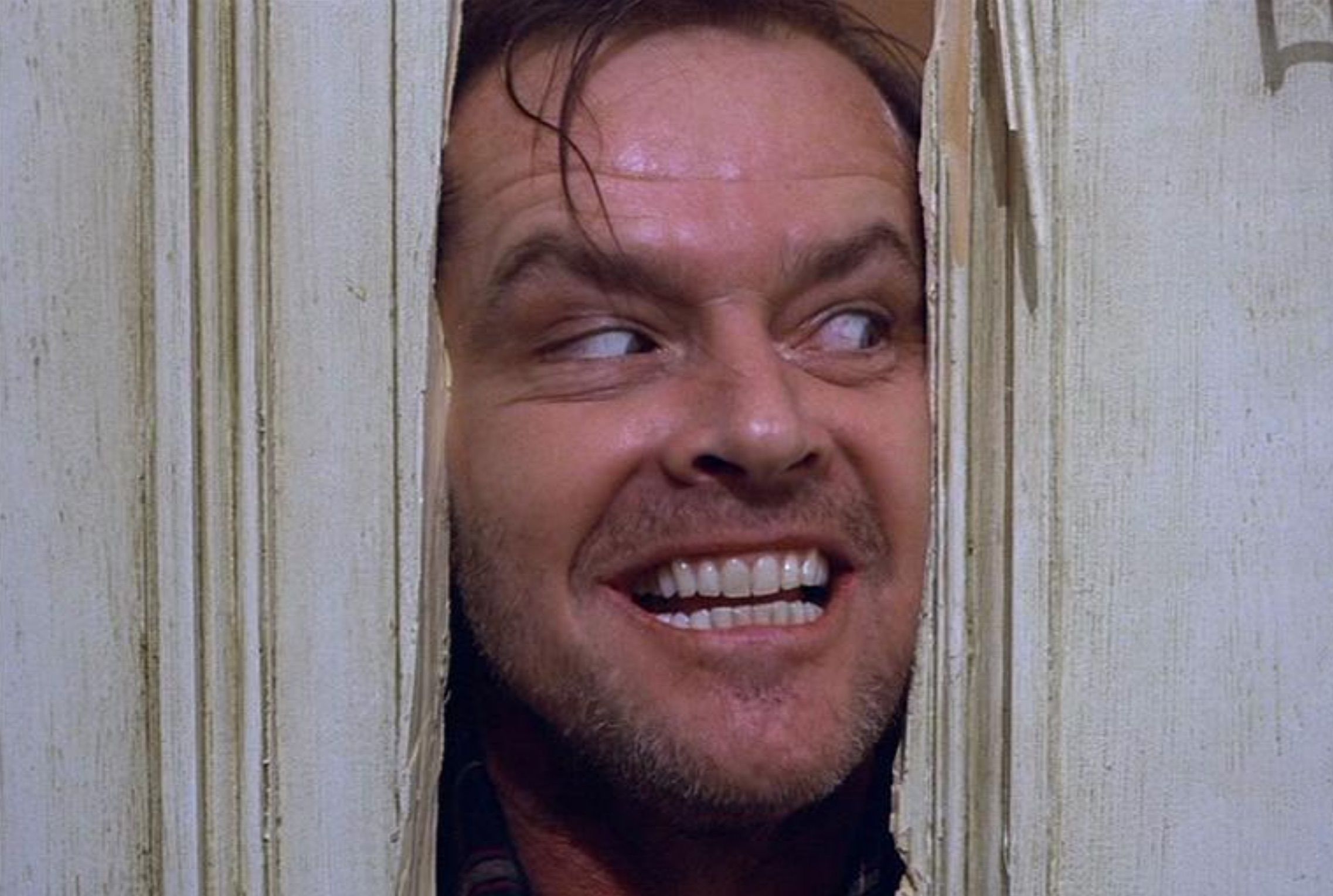 Having special powers is something that everyone has once in his/her life thought of. Even after four decades of its release, The Shining still has left behind many fan theories. The most questionable part of the movie is the photograph from 1921 in the end.

Continue reading to know why Jack was in that photograph.

Jack Torrance, an aspiring writer and recovering alcoholic, serves as a winter caretaker of the Overlook Hotel. The hotel had a previous winter caretaker who went insane and killed his family and himself. He is accompanied by his wife, Wendy, and son, Danny.

Danny possesses some psychic abilities, which enable him to see into the hotel’s horrific past even before visiting it. After reaching the hotel, they have a tour of the hotel. During the hotel tour, the hotel cook, Dick Hallorann, who also has this ability, communicates with Danny telepathically. He tells Danny this unique ability is called “shinning.” Danny asked Hallorann about the mishaps that happened in the hotel and why he feared of room 237. He assures Danny that the images he sees in the hotel are just like pictures in a book. Dick also warns Danny to stay out of that room.

After a month at the Outlook Hotel, Danny starts to have visions about the murder of the Grady twins. The winter storm leaves the Torrances’ snowbound. Also, Jack’s sanity deteriorates due to the influence of the supernatural forces inside the hotel.

Danny then starts chanting and drawing the word “REDRUM,” which Wendy sees reversed in the mirror as the word “MURDER.” This means that the Grady twins warned Danny that something terrible was going to happen. “REDRUM” merely a warning passed on to the duo through Danny.

Jack, with an ax, chases Wendy and Danny. Both of them try to save their lives from Jack. In the end, we see that Jack freezes to death in the maze, and Danny and Wendy leave the hotel in the snowcat.

In the final shot of The Shining, we see a photograph of the Outlook guests and staff of 1921. The caption of the picture read, “Overlook Hotel, July 4th Ball, 1921.” This scene left all the viewers scratching their heads and has been interpreted in many ways.

Kubrick himself explained that Jack was a reincarnation of an earlier official or a guest. We can also confirm this interpretation by the conversation between Delbert Grady, the butler, and Jack in the red bathroom. There Grady tells Jack that he has “always been the caretaker.”

It means that Jack is a reincarnation of Grady. The sinister things that happened in the hotel previously will happen again as it was a part of the cyclic chain.

In the end, we can say that The Shining is still one of the greatest movies of that time. Although the film is four decades old, it still hasn’t answered many questions. People come up with new theories now and then. At last, this movie is a must-watch if you want something to talk about for days.