Home Entertainment Celebrity The Witches of New York Book is Getting a Netflix Series! Marti... 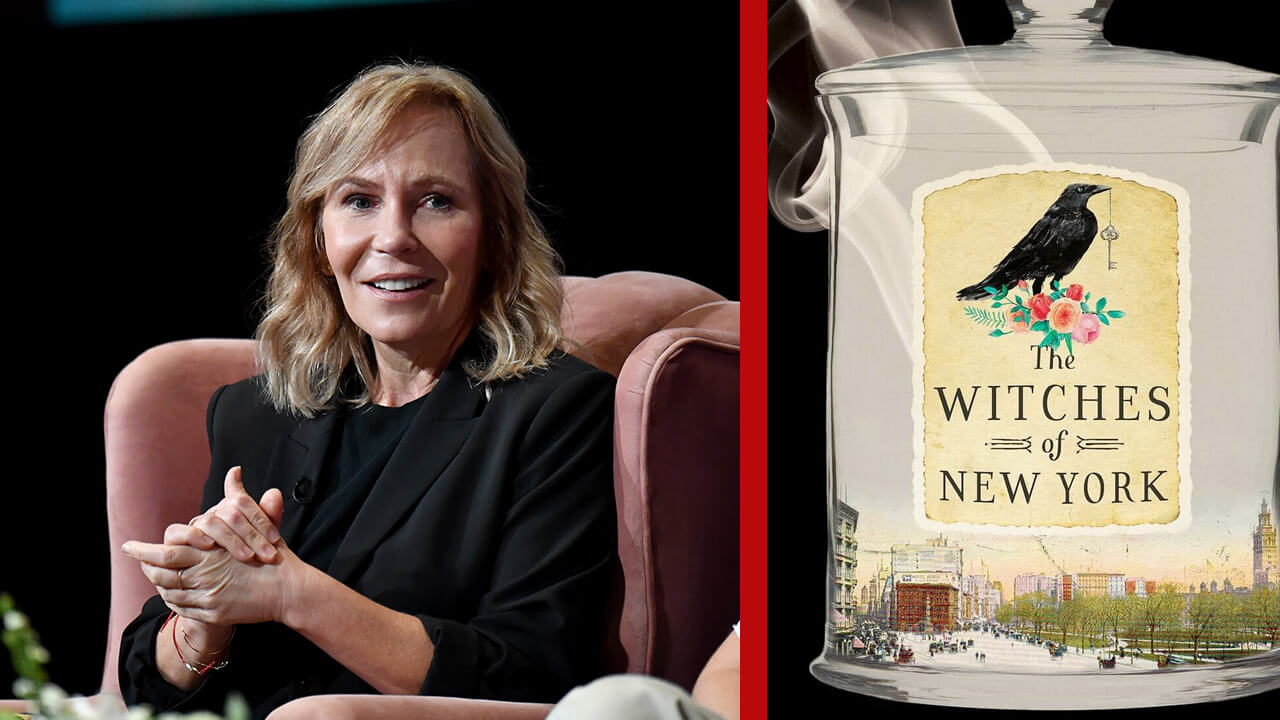 The Witches of New York

The series is set during the 1880s. The fantasy series is based on the novel set two hundred years after the trials in Salem. The series will go along with two witches who open a tea shop when a new woman joins as an apprentice. She begins to question the pair who run the shop when she starts hearing and seeing remarkable things when she suddenly disappears. 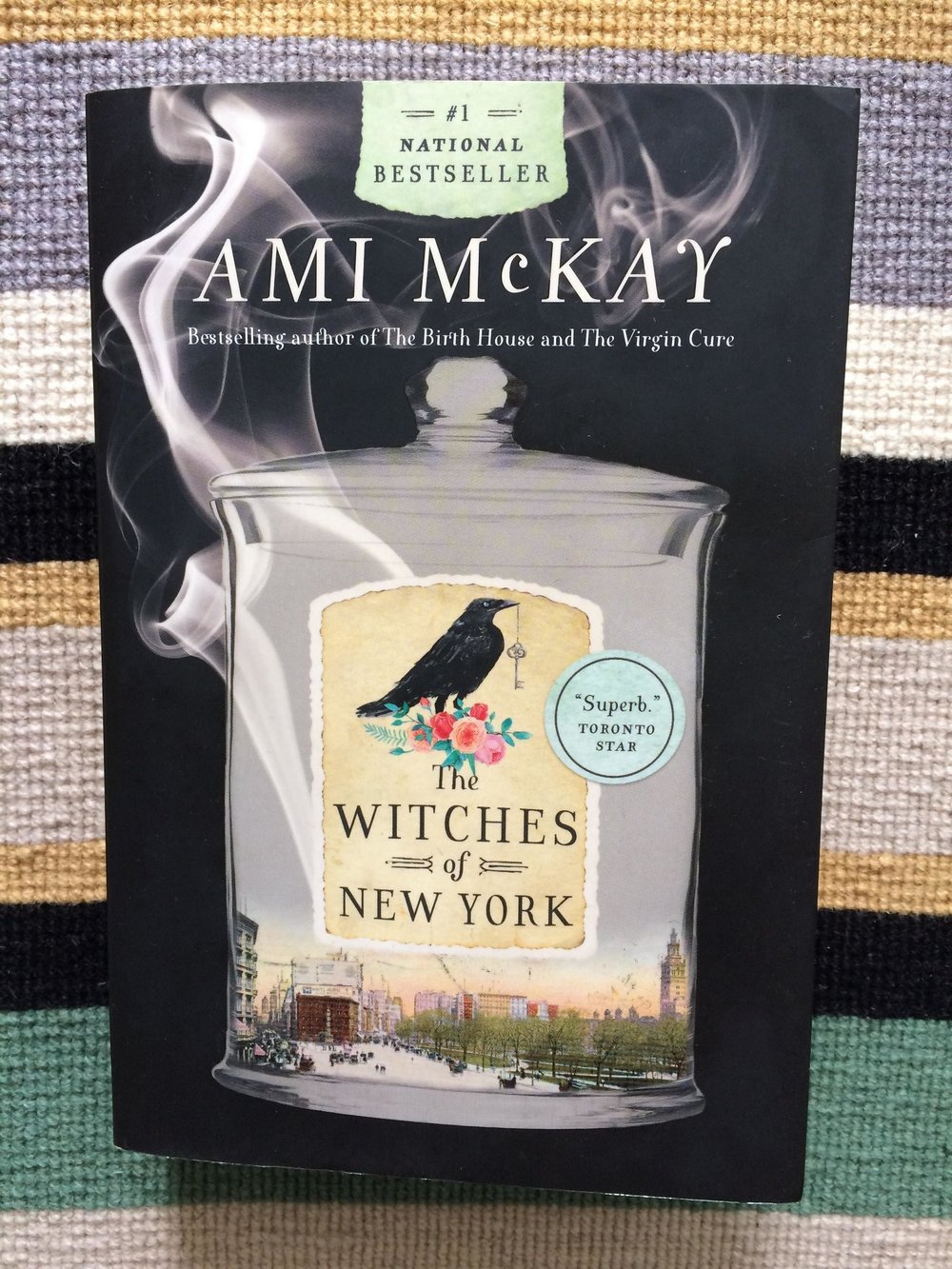 The origin of the material comes from Ami McKay. Ami McKay is also known for her other bestselling books, The Virgin Cure and The Birth House. The series looks like it will charge the hole now left by Charmed. It got removed in its whole at the beginning of October 2022.

The Witches of New York Book is Getting a Netflix Series?

Marti had already signed with Netflix in November 2018 for a comprehensive output deal. Since 2018, it had been a dead silent zone for the book. Also, it refers to that the producer has begun working on projects. The contract deal stated for the multiple number of years since 2018.

Who are the cast members of the series?

No cast has officially been aligned for the roles. But from our sources, we have the information that Eliza Scanlen is the first preference for the role of Beatrice Dunn. 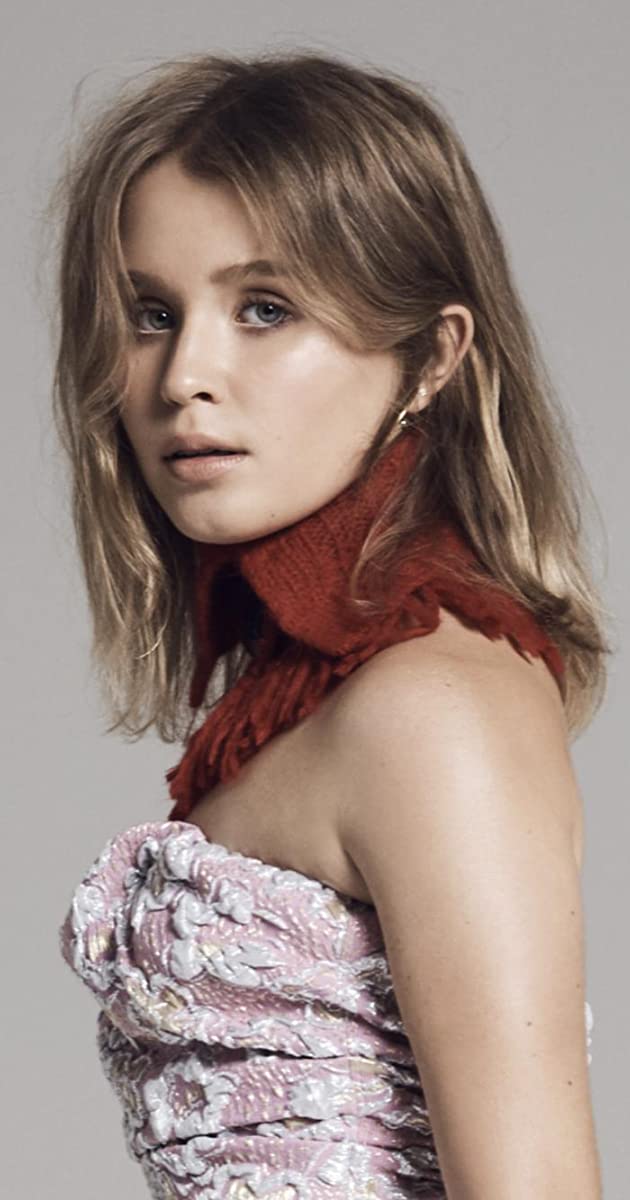 Also, the show was initially scheduled to start filming in early Summer of 2022. However, due to the COIVD-19 pandemic, the production did not start.