Home Entertainment Troop Beverly Hills 2 Is In The Making! Details Inside 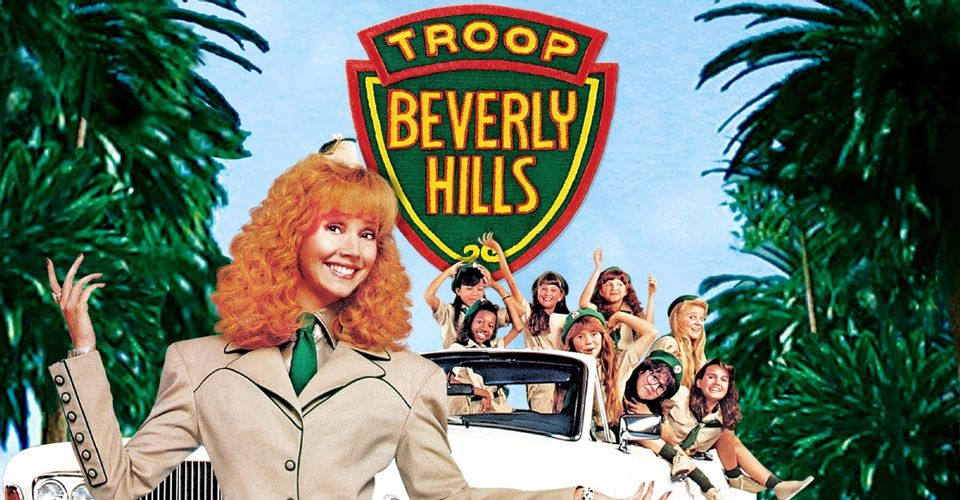 And the important or more big news can be confirmed. The Tri-Star has a green signal to a sequel to the cult classic film. Laurence Mark the producer, who has credits on the gorgeous Jerry Maguire, Julie & Julia, The Greatest Showman and more, will produce the movie based off of screenwriter Aeysha Carr‘s script, which is going through a rewrite by Tamara Chestna. And Oran Zegman will make her directorial debut with the project, following the success of her short film, Marriage Material.

Additionally, the screenwriter of the original film, Ava Fries, and Charles W. Fries will executive produce, as they did in the 1980s. All these talks says that sequel is in good hands followed by such good peoples. 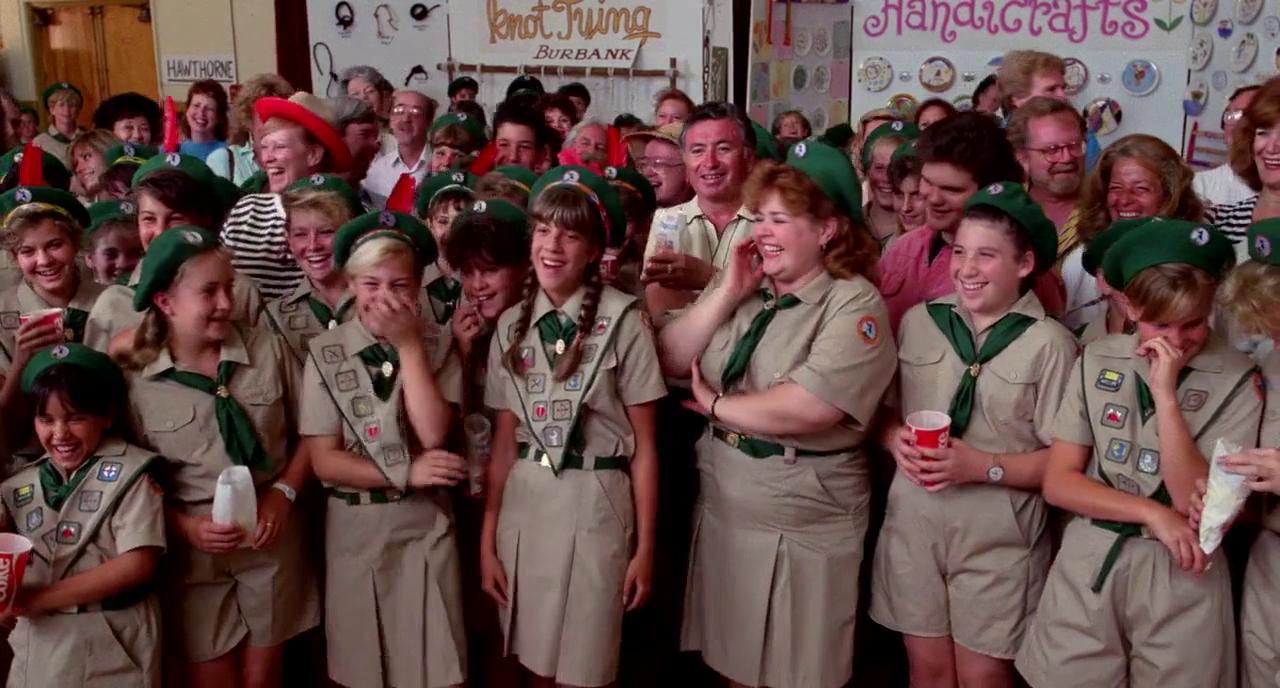 The film was hardly a hit when it premiered at the turn of the decade, but sleepover-having, mall-going teens took to it. In the years since, Troop Beverly Hills has become a cult classic; a give over gem about friendship and joint effort and a healthy reminder that in the wilderness of life, you can never be too prepare.

Troop Beverly Hills 2: I am hoping the best soon!

Nevertheless, it will be not easy to recreate the phenomenal, memorable, unique and as well as the most loved comedy of the era that Shelley Long and the original cast and foremost made in the late 1980s. Along with the sequence of Hills mother who became a troop leader to prove to her beautiful daughter that she has the grit to lead a pack of girls. What evolved was a series of mishaps, with plenty of adorable moments, sprinkled in between the movies.

Troop Beverly Hills is going to be on the list of films that can guarantee a mood boost to everyone. If it hasn’t been on your social-distancing/quarantine must-watch list, if not then add it. And you might want to rewatch it right now, because a sequel is in the works! Per Entertainment Tonight, TriStar is working on a follow-up to the original film.