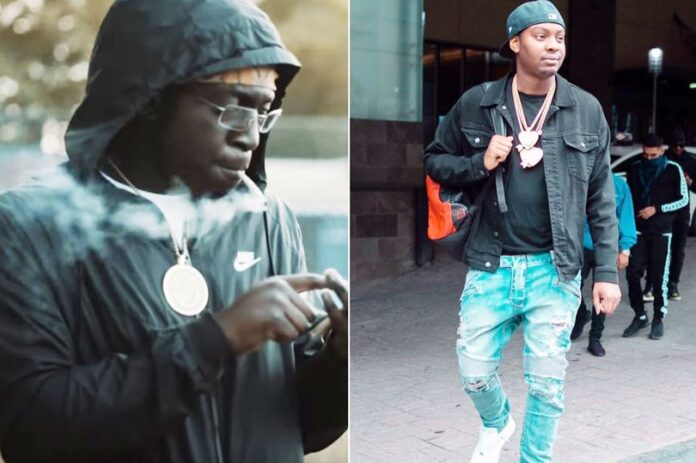 Two rappers brutally shot dead in Toronto, Canada in the space of a few hours in a night of bloodshed.

Both of the rappers were killed in separate shooting crimes.

Rapper Bvlly, aged 24 was killed around 3 am on the morning of Christmas Eve local time in Oshawa.

Police said that Rap star Jahquar Stewart a.k.a Bvlly was shot near a townhouse block in Oshawa, Toronto, in Canada. 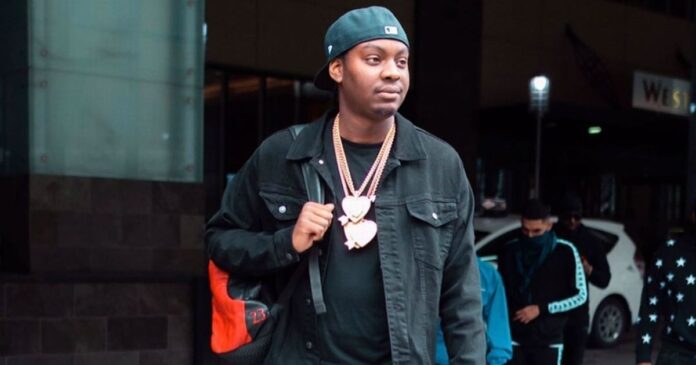 Cops were called around 3:00 am after the locals heard gunshots on the Christmas Eve.

Stewart was shot multiple times and was pronounced dead at the scene, police said.

Local publications reported that residents were terrified after they heard gunshots.

A neighbor told CP24 that he live streaming in his garage when he heard seven gunshots.

Another witness claimed that a white vehicle was speeding away from the scene and that might be the vehicle of the murderer.

Bvlly was a rising artist in the hip hop world in the city of Toronto.

He was building his name as a reputable artist in the hip-hop world and was climbing the ladder in Toronto’s highly-famed rap scene.

The rap star released his debut first single “No Light Bag” in 2018 and went on to unveil his full-length album “Made In Austria” this September.

Bvlly had released the “Jungle” video with assistance from Mack Dizzle in support of the project earlier this month.

Even before the dust settles from Bvlly’s death, another news came through that one more rising Toronto rapper, Why-S has been shot to death in a separate shooting in South Surrey, British Colombia, late on Monday night.

Canadian media reported, “Homicide investigators were called to South Surrey Tuesday morning where was found dead in a home.

Bvlly’s popular track ‘Made In Austria’ had just released in September, and more recently featured on the 6ixBuzz playlist NorthernSound.

Bvlly featured with 3MFrench on big records including the 5ive Beatz-produced hit 7 am in London.

He released the video for his new single Jungle, featuring Mack Dizzle earlier this month.

Why-S also featured on the 6ixBuzz playlist and had two big videos this year with John Wick and Swag Mine.

Supporters of the rap artist took to social media to express their anger and concern following the tragic incidents.

Another Twitter user said, “That’s so f****d up. They killed Bvlly and Why-S the same night.”

Another tweeted: “Please let there be peace in hip hop.”

While a third wrote: “RIP Bvlly he would’ve blown up soon.”