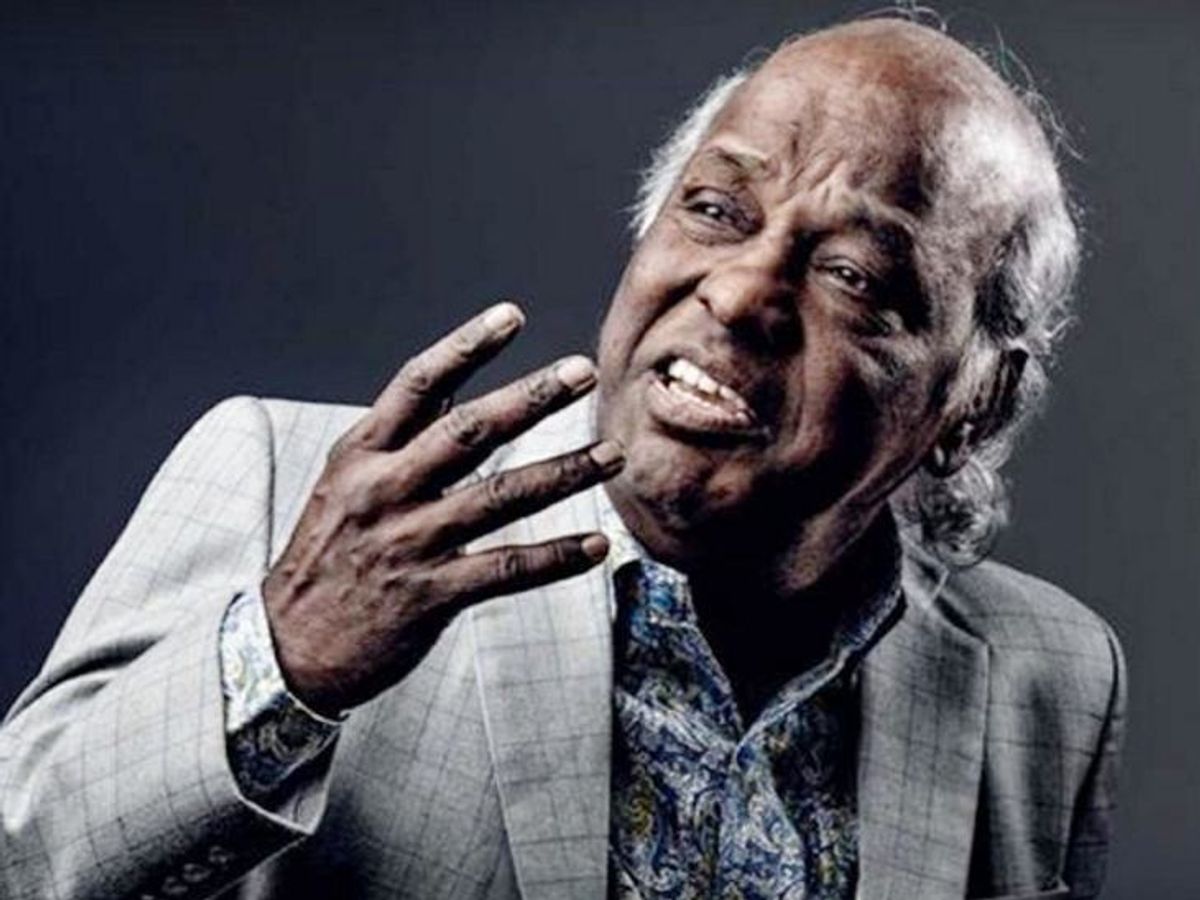 Noted Urdu poet Rahat Indori, who tried positive for COVID-19 on Monday died in Madhya Pradesh’s Indore on Tuesday. The 70-year-old, who was very active via social media, earlier today took to Twitter to report that he has tested for the infection on Monday.

“In the wake of showing early Covid19 symptoms, I was test for the infection on Monday and I am positive for the infection and have been admitted to Aurobindo medical clinic,” Indori had wrote on Twitter this morning.

Quoting his doctor, ANI released the statement that he suffered two heart attacks and could not be saved.

Urdu poet Rahat Indori (file pic) passes away at the hospital. He suffered two heart attacks today and could not be saved. He was admitted to hospital on Sunday, after testing positive for #COVID19. He had 60% pneumonia: Dr Vinod Bhandari, Sri Aurobindo Hospital pic.twitter.com/EIKZhPp702

Prior this year, the poet’s words had changed into a war-cry as anti-CAA fights ejected the nation over. The line, “Kisi ke baap ka Hindustan thodi hai”, taken from ghazal ‘Agar khilaaf hain hone do” gave a voice and reason to contradict.

“I composed this ghazal some 30-35 years back, however, I don’t recall the specific year or the setting wherein it was composed. I have recited this ghazal at numerous mushaiaras and had never taken it seriously, yet I don’t have the foggiest idea what’s occurred in the last three to four years that like a harvest rises again, these words have risen once more. Presently, any place I go, individuals demand me to discuss this yet it’s lamentable that it’s frequently taken as a sher by a Muslim. Yeh kisi ek mazhab ka sher nahi hai. They are for everybody,” he had said.

He was the one behind the famous “Bulati hai magar jane ka nahi” phrase. We wish he could have said that to death. His passing has created a deep impact on his followers. We pray his soul rests in peace.